We have known for some time that football does not always bring out the best in people, but it remains interesting to follow the latest developments. In the past few days in England it has seemed as if there has been a shift from aggressive hooliganism to a kind of folk hysteria.

After the huge disappointment of the European Championship final against Italy you would expect an outburst of aggression by football hooligans, but it was not that bad. A similar 1996 defeat by England to Germany led to widespread looting and destruction in London, now damage was limited to isolated incidents.

A nice bonus, if it weren’t for that popular hysteria that seems to be taking its place. It was as if half the English people had become mataglap at the prospect of England becoming European champions. “England did not burn,” writes sports journalist Jonathan Liew in The Guardian“At least, not afterwards.”

Even before that, England had been turned upside down. There was singing, drinking and sniffing in the streets and in bars as if the title had been won. The country went into ecstasy, thanks in part to a Dutchman named Danny Makkelie, who was kind enough to give England a penalty in the semi-final. „Football’s coming home” came from millions of throats.

It could only disappoint – and it did, somewhat to my relief. Too bad for the four BBC commentators led by Gary Lineker, who danced and cheered in their skyboxes after the England goal in the final, as if they had scored themselves.

Would Rafael van der Vaart and Sjoerd van Ramshorst have done the same with a Dutch success? Asked differently: were ‘we’ in the Netherlands a hair better when we could still play football well? A hair, I guess. We decorated the streets and we celebrated our heroes along the canals, but the frenzy was limited.

Bizarre scenes have already taken place in London in the hours before the final. Hundreds of supporters who did not have tickets forced their way into Wembley Stadium. Fences and stewards were knocked over. Liew calls it an atmosphere of lawlessness that was menacing, but not really evil, which I can’t quite reconcile. I saw footage where the violence reminded me of the Trumpian storming of the Capitol. Liew sees it more as a logical continuation of the many bursts of joy of the past weeks.

Violent football supporters are still there, but they also seem to find other ways, for example to racism on social media. The three black players who missed the penalty kicks were so insulted that their coach had to stand up for them.

Something similar happened in the Netherlands: the crucifixion of Feyenoord player Steven Berghuis, who dared to ‘defect’ to Ajax. The fact that Cruijff did the same in the opposite direction, resulting in a national championship, is something they rarely complain about in Rotterdam. “This is high treason,” one tweeted. “May you fall dead,” wished another. Supporters burned Feyenoord shirts in public.

A version of this article also appeared in NRC in the morning of July 14, 2021 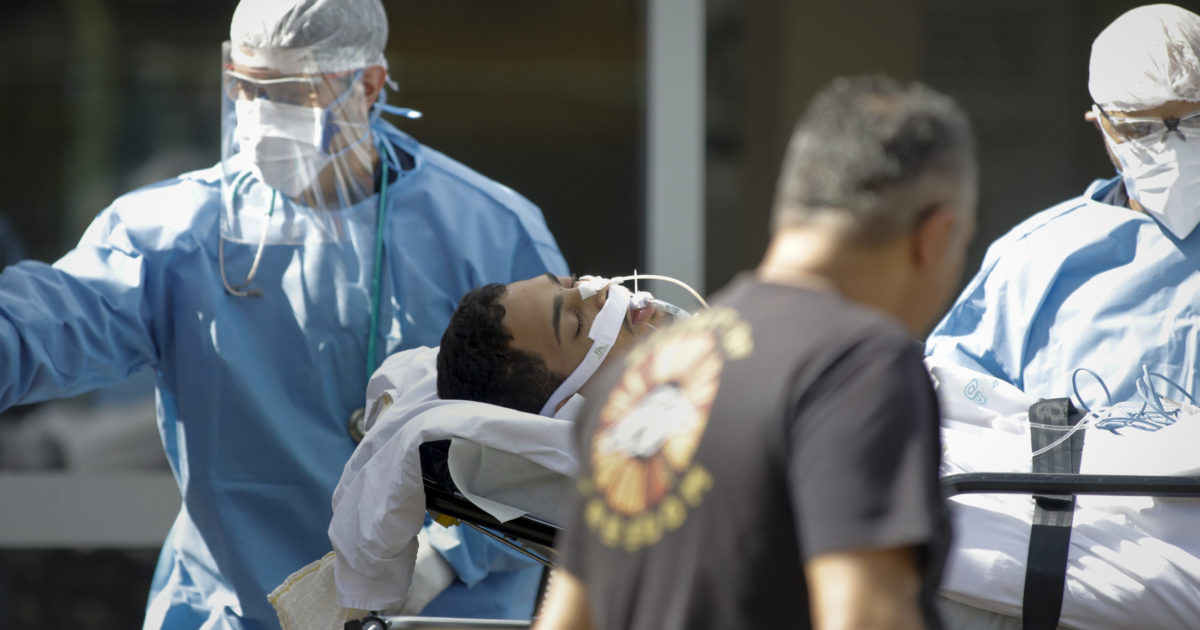