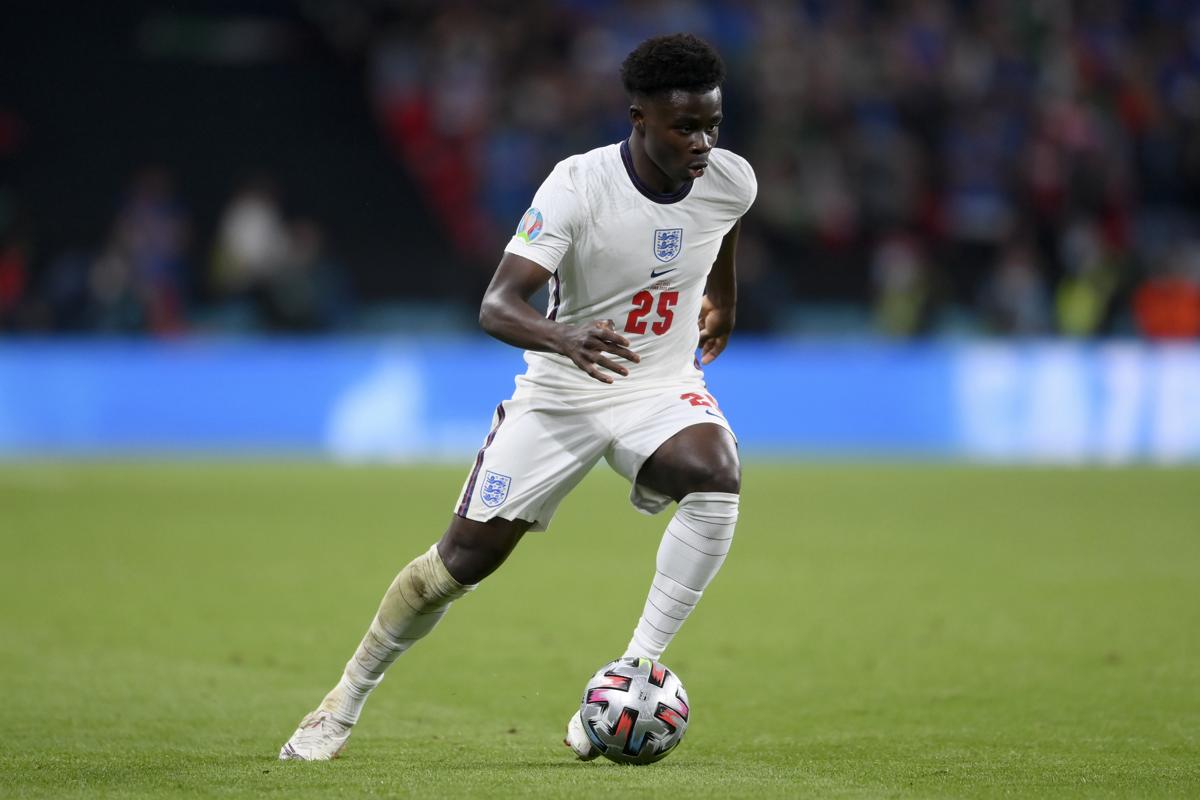 Penalties Italy-England, all errors from the spot are by black players. Racist insults rain on social media. Premier Johnson: “Shame on you”

Italy beat England on penalties at Wembley home stadium. Once again the kicks from 16 meters proved fatal for the National Three Lions. As it happened, the mistakes made were by three black players, Jadon Sancho, Bukayo Saka and Marcus Rashford. As often happens, social networks have allowed the worst fans to let off steam with a wave of racist insults against them. For the 23-year-old Rashford, in particular, there is the bitterness of having suffered new insults after those who had sent him pseudo Manchester United fans after the Europa League final lost to Villarreal at the end of May. The England national team has already made it known that it will continue to fight racism in football and to demonstrate openly by kneeling in protest. Journalists and commentators have called for Twitter, Facebook and Instagram to swiftly erase racist slurs.

Italy-England, Boris Johnson defends the national team “He only deserves praise, you should be ashamed”

“This England national team deserves to be praised as a heroine, not to be the subject of racial slurs on social media. Those responsible for these horrific insults should be ashamed.” So on twitter the British Prime Minister Boris Johnson expresses solidarity with the English players of color insulted for having missed the penalties.

Do we know where the fuck we’ve come from? For having missed the penalties, is it necessary to make racist insults? But please, if you had been there, the paleness would probably have gone who knows where. Rashford, Saka and Sancho are players, people with feelings and passion. pic.twitter.com/8KURYiJ9xI 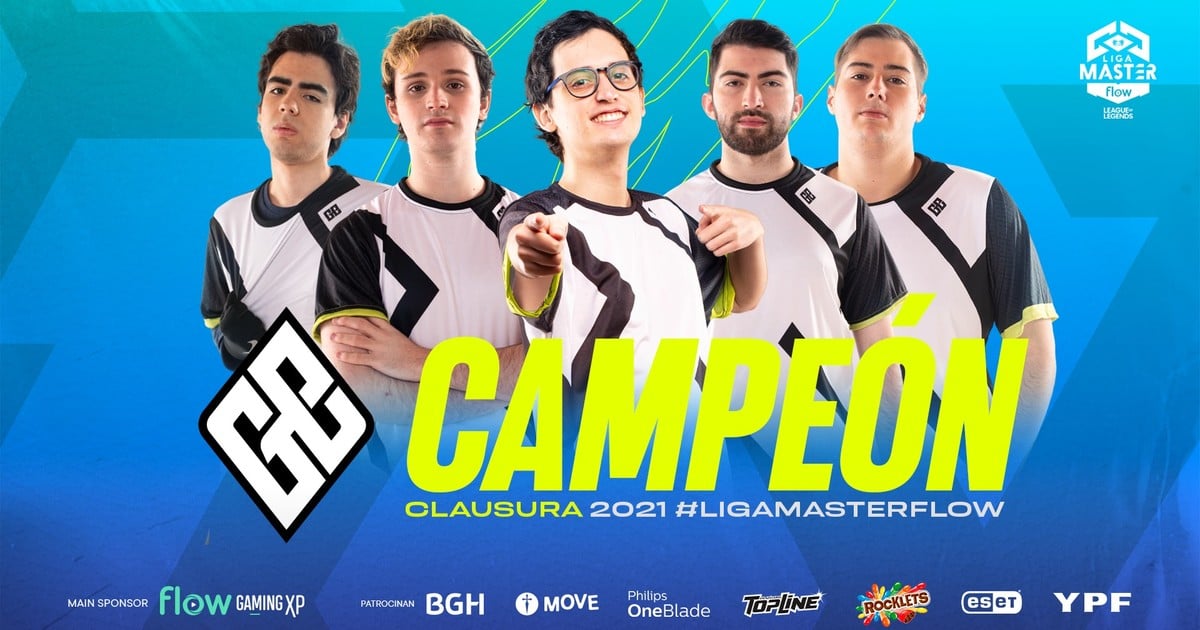 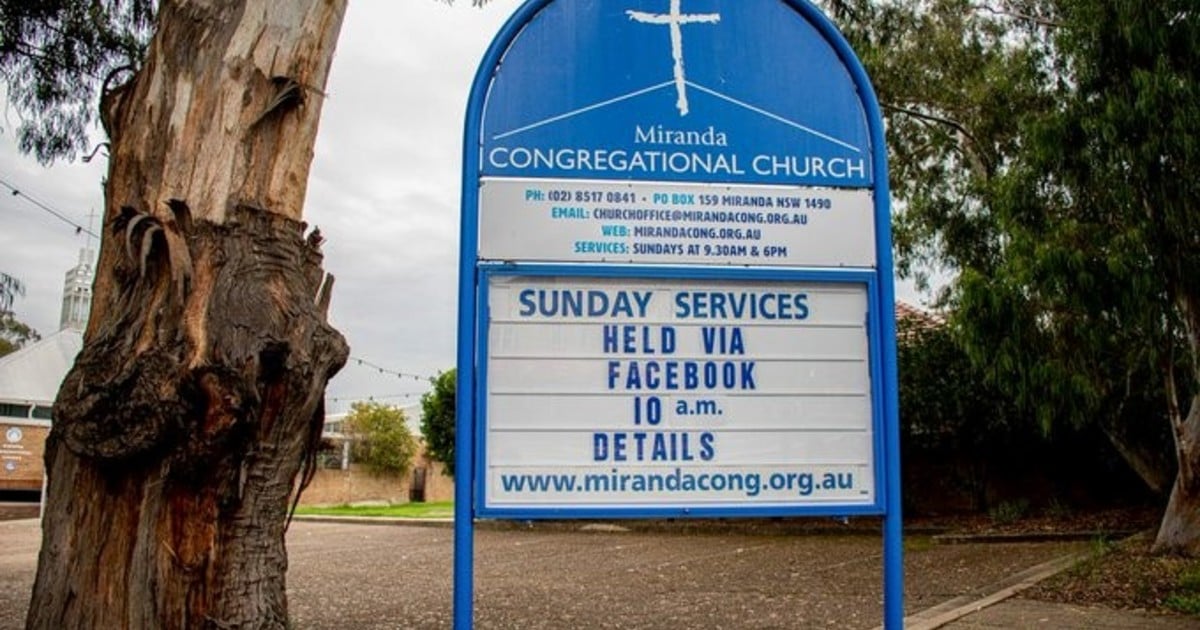