England-Denmark: storm on the penalty that is worth the final against Italy 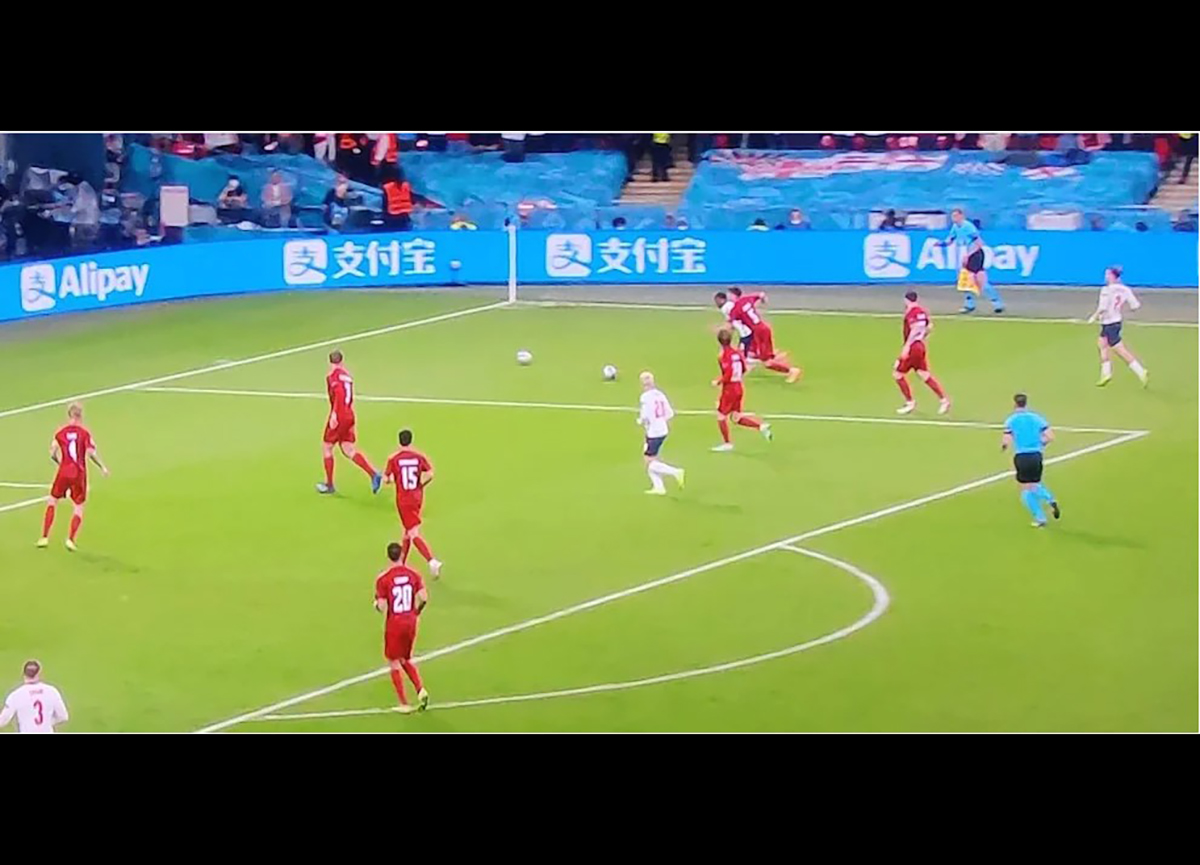 A still image of the penalty action for England, in which we see the second ball on the pitch

The penalty thanks to which England beat Denmark in extra time, winning the final against Italy, is causing furious controversy. Not only did Raheem Sterling seem to hit the ground a little bit easily, but there were also two balls on the pitch at the time.

Raheem Sterling, protagonist of the action, has no doubts: “I entered the area and Maehle he extended his leg touching mine, so it was a clear penalty ”. However, the British media think very differently. The first to speak of a “very generous penalty” was Roy Keane, captain of Manchester United for many years. “It wasn’t rigor! Very, very generous decision, ”said the Irishman.

Rivalry between the British? Not exactly. Also Gary Neville, his former team-mate at Manchester United and for many years defender of the England national team, admits: “If we are to be honest, if they had whistled a penalty like that against us now we would feel devastated.”

Even the French are categorical Arsène Wenger, Arsenal manager for two decades: “It wasn’t a penalty. I do not understand why in such cases the referee does not go to the VAR to review the action. It takes absolute certainty to make decisions of this kind ”.

Ian Wright, former Arsenal striker of Wenger and England, agreed on the definition of “very generous penalty”, while adding that the home team deserved “the stroke of luck” having played better than their opponents.

Peter Schmeichel he was very heavy on the referee: “Huge mistake. It will be discussed for a long time, because it was not at all rigor ”. Sure, the former Manchester United goalkeeper is also the dad of Kasper Schmeichel, beaten by Harry Kane after initially rejecting the controversial penalty, but his is not “only” the opinion of the person concerned. Schmeichel Senior was also the goalkeeper of Denmark who won the European Championships in 1992 and seeing the dream of a sensational encore fade in this way really hurts. 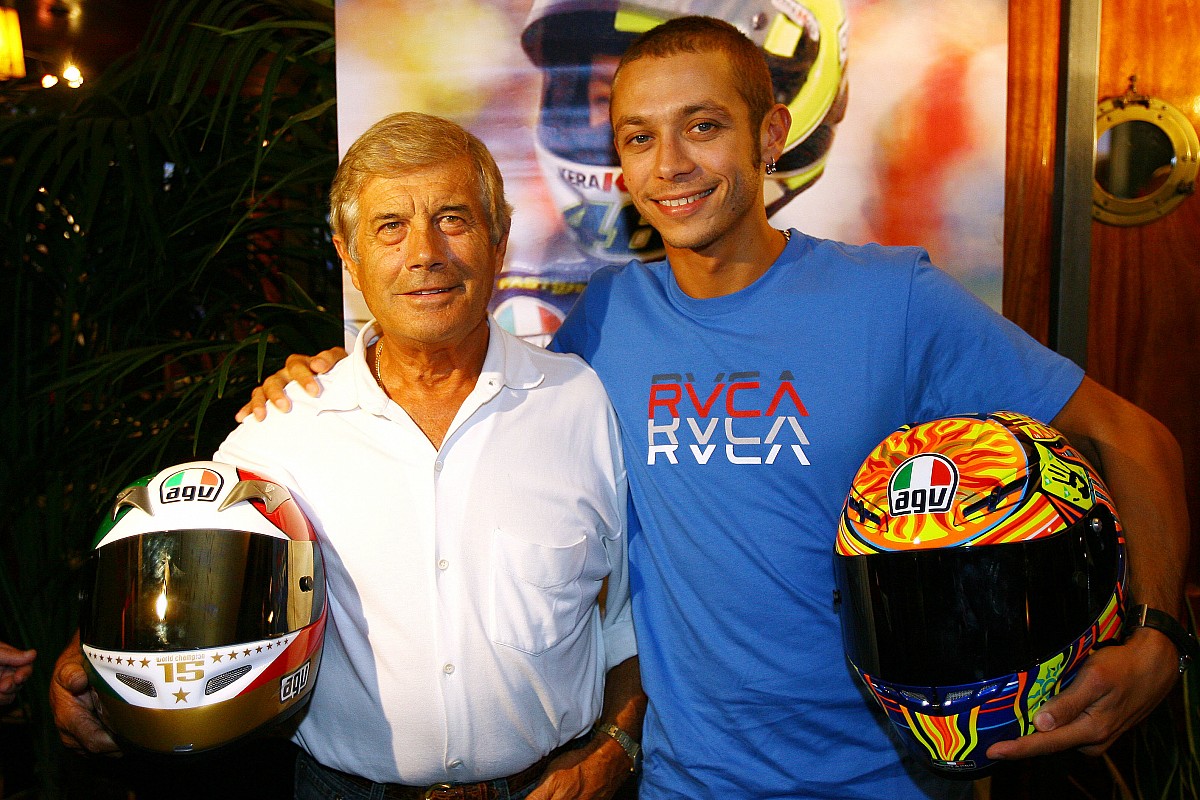