England, dear Reds, you are strong but you don’t deserve such fans 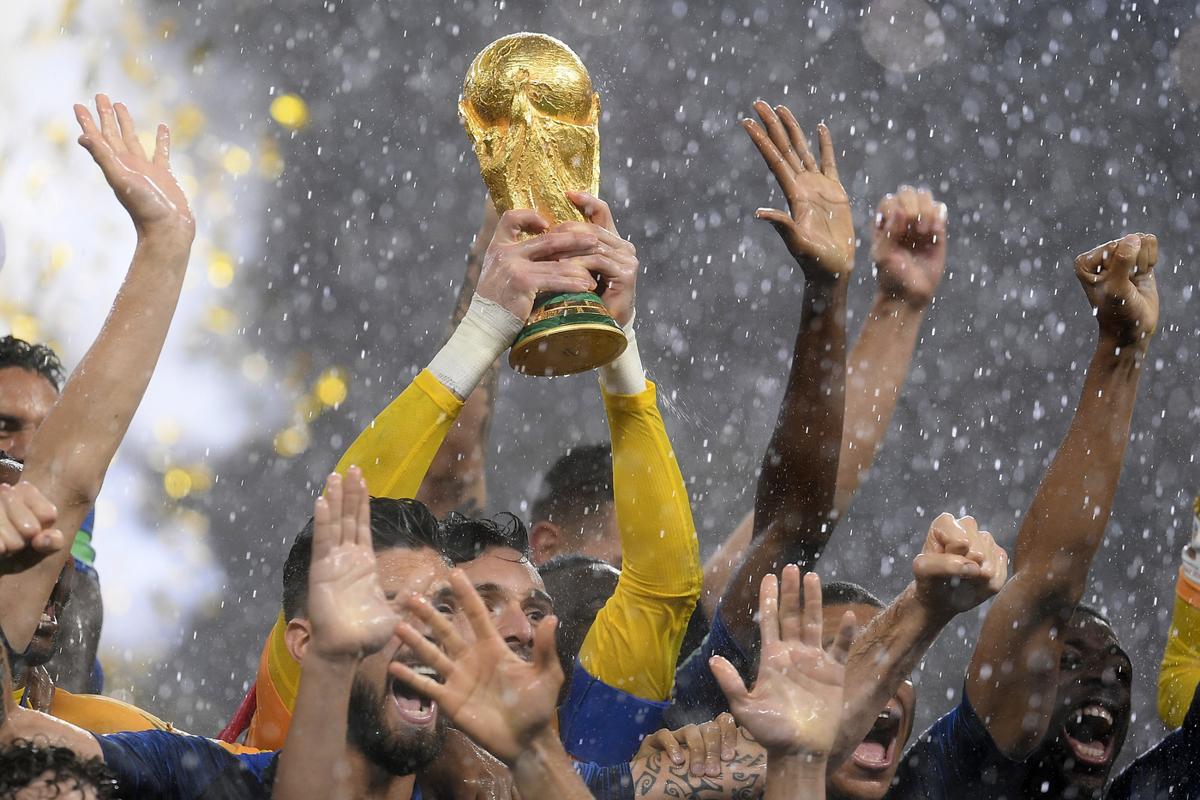 Dear Reds and dear former English cousins, not only have you lost the European cup (of which you are no longer part of) but you have certainly lost the grand prix of fair play and sportsmanship.

Basically we have not outclassed you, you played the game great with technique, heart and strength and for this you deserved the honor of weapons and not to suffer the violence and non-sportsmanship of your fans.

Your only fault is that of taking the medal off your neck after receiving it as a sign of contempt. But perhaps the adrenaline of defeat played a bad joke on you.

In any case, we Italians in football have lost and won, and at times we have suffered thefts from ignoble referees. We came out of the stadiums singing and crying but never, never allowed ourselves to do what your fans did before, during and after the game. From wanting to enter the stadium without a ticket, to whistles at our national anthem, to a fan’s invasion of the field, to throwing objects and lighting fireworks. “All quite common in many stages”, you will say in partial justification. Partial? Maybe. Certainly it is not common what happened at the end of the game when the fans left without waiting for the official award ceremony to go out to step on some Italian blocks and to wish all the evil possible to your two young black players guilty only of having missed the penalty kicks.

Insults, violence, racism, there is everything to get UEFA to open an investigation into the English Football Federation. The risk could be that of the closure of the stadium for the next matches of the English national team.

A hypothetical risk that perhaps in the end, perhaps for reasons of state, will be overcome.

What will never be overcome, however, is the memory and the stigma on the behavior of your fans. What is certain you do not deserve.

But what do you want, we Italians also know how to lose (when it happens not this time) with honor and many times we console ourselves with our food which, compared to yours, is the nectar of the gods. In this case, for example, to the pleasure of winning we can add a subtle delight because after all, if we have to choose between your “porridge” and our cup, we have no doubts: we prefer the Cup… our local one but also the European one.