England blows over Ukraine and meets Denmark at Wembley | EURO2020 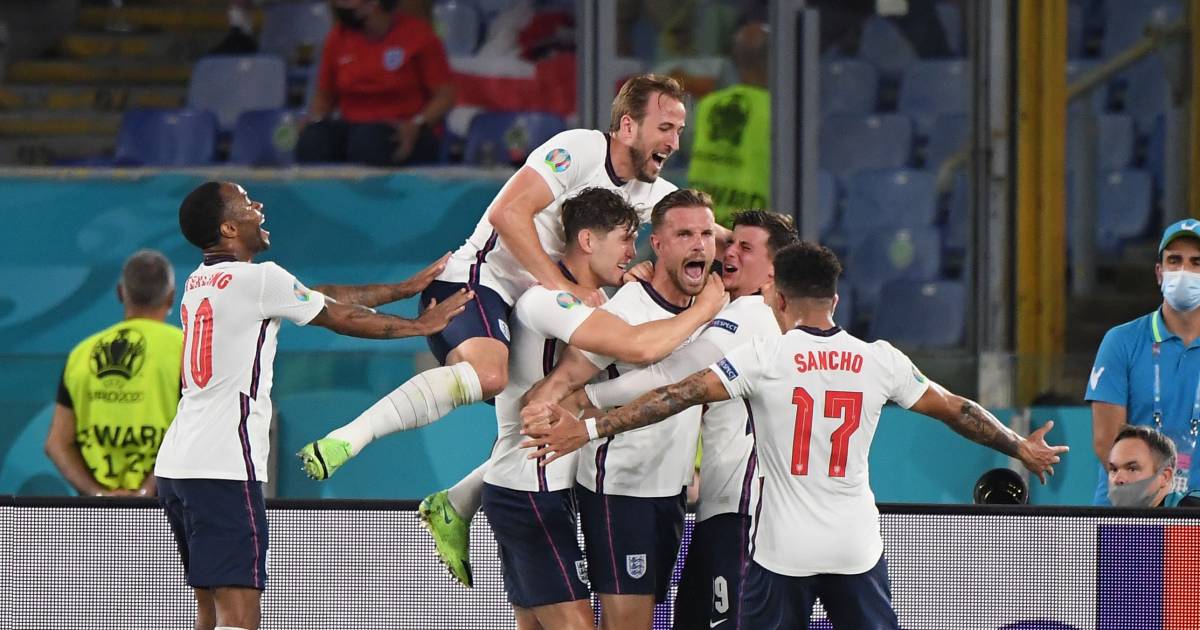 Harry Kane was the man of the evening. Already in the fourth minute he slid in a beautiful pass from Raheem Sterling, and shortly after the break he delivered the final blow by taking care of the 0-3 with a good header. Just before that, Harry Maguire had doubled the margin with his head. Jordan Henderson provided the final chord, also with a header.

Another celebrated man on the English side was Luke Shaw. The 25-year-old Manchester United back provided the assist for the second and third goal of ‘The Three Lions’. In the 65th minute, when England already had the sheep on dry land, Shaw was rewarded with a public change. Kane was allowed in a few minutes later to loud applause.

England did not play in their own country for the first time in this European final round, after having finished the first four matches at Wembley. But that didn’t bother the Southgate team in the least. The Ukrainians were caught off guard in Rome and, like the four previous opponents, failed to score against the unleashed England side.

In the eighth finals, England had dealt with a trauma by eliminating eternal rival Germany 2-0. Kane was also accurate in that match, which means that, like Sterling, he is now on three goals this European Championship. Cristiano Ronaldo and Patrik Schick, both eliminated, lead the top scorers list with five goals.

Next Wednesday at 9 p.m. Denmark will be the opponent in the semi-final in London. Wembley will also be the setting for the final of the European Championship next Sunday. Denmark already qualified for the semi-finals earlier in the day with a victory over the Czech Republic (2-1). The other semifinal battle will be between Italy and Spain on Tuesday.