Engineering, possible compromise of Vpn customers and non-customers of the Lazio Region 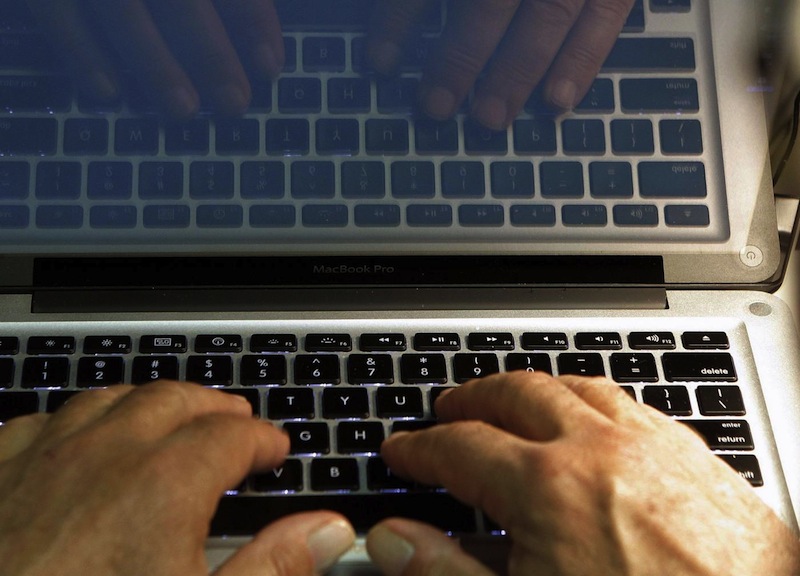 Engineering, after the checks that began with the hacker attack suffered at the end of July, identified a “possible compromise” of the access credentials of some of its customers’ VPNs, “immediately alerted individually”. Among these, however, the company specifies, “there is no Lazio Region”, and “there is no evidence” of a link between the cyber attack suffered by the group and the one suffered by the Region on August 1st. . This is what the company says in a note.

“Engineering, consistently with the transparency approach adopted since the beginning of the last wave of cyber attacks registered in our country, in the belief that it is a key factor in stimulating cooperation in the fight against cybercrime, communicates that after the first report promptly issued following the registration of the event in the last week of July, the in-depth checks that began immediately, on the night of August 5, made it possible to detect a possible compromise of the access credentials of some customer VPNs, immediately notified individually “, yes reads in the note.

“Although we believe they do not run any further risks, they have been invited to perform the password change of the accounts supported by our teams, reporting any suspicion of inappropriate use of our credentials, and we are forwarding the same invitation to all customers at these hours”, he continues the society’. “To date there is no evidence of further activities than those already known, but as is due in the face of complex events, investigations on what happened will continue further with the support of Kaspersky, world leader in Cybersecurity. the company, which concludes: “It is reiterated once again that the additional information reported is linked to the event that the Company had already communicated and on which there is no evidence of a connection with what happened to the Lazio Region . Having clearly provided all the key elements to avoid incorrect and misleading reconstructions as has often happened in recent days, Engineering reserves the right to act in all appropriate fora to protect its image and its employees “.

Rating: with La Voz Argentina in the lead, Telefe took over August

Gran Turismo 7: the Porsches are shown on video