Engelbrechten’s fund manager on growth and danger: “The next game is the most difficult” – 10/11/20 – BÖRSE ONLINE

Christian von Engelbrechten, the fund manager of Fidelity Germany, on long-term growth, the risk of setbacks and why satisfaction can be a hindrance. By Christoph Platt, Euro am Sonntag

S.Even when a fund celebrates its tenth birthday, that is remarkable; after 20 years it becomes a real success story. At 30, a portfolio can finally count itself among the venerable circle. This honor will now be given to Fidelity Germany granted. The portfolio came onto the market on October 1, 1990, two days before two German states became one.

Christian von Engelbrechten was 13 years old at the time and still a long way from a career in the financial industry. Today the manager of Fidelity Germany can shine with his own anniversaries: in two months he will be with Fidelity for 15 years and at the turn of the year he will be responsible for the Germany Fund for ten years.

Over time, the portfolio has blossomed into a top fund for German stocks. It is less known to many investors because it is not a flagship of one of the large domestic fund houses. But Fidelity Germany has been rated fund grade 1 for a long time – a rating that gives it a risk-return profile well above the average.

A little more than 500 domestic titles are available from Engelbrechten, almost half of which are sufficiently liquid. The manager selects around 40 to 50 of these for his portfolio. In terms of volume, the focus is on DAX stocks, but the addition of small caps, which make up 20 to 40 percent, is an important part of the fund’s formula for success.

€ uro am Sonntag spoke to the fund manager about his portfolio, the importance of continuity in investment and the resilience of the German economy in times of a global pandemic.

€ uro on Sunday: How do you assess the situation for German companies at the moment? Can our economy cope with the effects of the pandemic better than the economy in other countries?

Christian von Engelbrechten: I am convinced of that. Of course, the further corona development remains as a factor of uncertainty. But the German economy is more adaptable and resilient than its reputation. Companies in this country have repeatedly shown that they can develop well, even in crises. This is especially true for medium-sized companies. In addition, consumption comes as a support – it provides a stability that should not be underestimated.

Are there any other pluses that make the domestic economy confident?

Yes, the issue of debt is an important one. Both private consumers and companies and the public sector are not as indebted in Germany as in other countries. Therefore, the state has comparatively good prerequisites for stimulus measures and aid programs. Brand strength also plays an important role: “Made in Germany” remains in great demand around the world. Germany is also well ahead when it comes to patent applications. So I’m optimistic that our economy will handle this crisis well.

What are your expectations of German stocks in the coming year?

After the strong stock market upswing since mid-March, setbacks are quite possible. The risk is particularly high with cyclical stocks. The prices of many companies are currently higher than a year ago. But are the prospects better than twelve months ago? I don’t think so with many companies. The rating also shows that the risk has increased. The price / earnings ratio based on the earnings expected in the next twelve months is now above the long-term average.

That does not sound good.

Do not get me wrong. The market still has upside potential, but for companies that can sustainably increase their growth. The stock exchanges are likely to continue to be led in the future by stocks with recognizable long-term structural growth. I warn against relying too much on the weak spring as a basis for comparisons. Doing this may show short-term growth, but what matters is the long-term.

What is an important feature of your Fidelity Germany …

Yes that’s true. For me, long-term development is what counts when choosing stocks. In the short term, stock prices are affected by a number of factors. I try to evade that. The long-term potential of a group is often underestimated by market participants. In the end, from my point of view, it is the development of a company’s fundamentals such as earnings and cash flows that have the highest correlation with price. That is why I invest particularly in companies that have the prospect that the returns on the capital employed will be higher than their cost of capital. It’s about the combination of earnings growth plus dividends.

Are there any other factors that determine your stock selection?

Naturally. It would be too short-sighted to fully rely on the fastest growing companies. Firms should have solid balance sheets and good management. And above all, the price has to be right. For me to invest, they have to fit together and the risk-return profile has to be attractive.

At Fidelity Germany you are not fixated on certain industries. However, it is noticeable that many of the stocks in which you are invested come from specific sectors. Where does this tendency come from?

Because I attach particular importance to companies with growing business, I discover most ideas in classic growth sectors such as healthcare, software or technology. I rarely find what I am looking for in areas that tend to have low returns on capital or growth rates, such as banks, telecom or raw materials companies.

Your three largest positions, Linde, SAP and Allianz, come from three very different sectors. Why did you include these companies in your portfolio?

SAP is a good example of a company that has been represented in the fund for a long time. The return on investment has been in the double-digit range for years, and the group earns significantly more than its cost of capital. Earnings per share have risen over the years, and recurring sales, which now account for more than 70 percent of total sales, continue to grow. A high growth potential is also recognizable in the future.

Allianz is not exactly seen as a growth stock. What is so appealing about this stock?

You are right, the growth potential is moderate. But with the insurer, there is also the high dividend yield. A strong balance sheet and a return on equity in the double-digit percentage range underline the quality. In addition, the title is relatively cheap. All of this together results in an interesting potential return.

As an industrial gases manufacturer, Linde is very cyclical. Can that be reconciled with your requirement that a company must show sustainable growth?

Yes. I’m pursuing a growth approach, but that doesn’t mean that I can’t accept cyclicals. In the case of these, it would be justifiable that they sometimes grow below average or not at all for a while. The main thing is that structural growth is possible over a period of several years – as with Linde. The company fulfills my idea of ​​a solid growth company – even if it can be attributed to the cyclicals.

You have been managing Fidelity Germany for almost ten years. Does the fund now have something like your personal signature?

I would not go so far. Some aspects that are important when managing the portfolio correspond to my personality: To rely solely on facts and rational considerations when selecting stocks or to act very prudently and conscientiously. But these properties are not relevant because they correspond to my character, but because they are generally advisable when investing. Incidentally, a good product can only be created in a team. Fidelity has more than 130 equity analysts worldwide. Being able to use this network is a decisive plus and shapes the fund far more than a single person could ever do.

The fund cuts a fine figure with its returns, both in the long term and in the short term. What do you attribute the strong performance to?

The tendency towards the growth style, i.e. companies with above-average growth, naturally helped. Since 2010 we have been in a phase of low economic growth. Corporations that can constantly increase their profits are particularly in demand. In addition, continuity plays a major role. For many years, the fund has primarily relied on German growth companies, since 2011 it has been my responsibility. Prior to 1996, various managers had managed the portfolio from the UK. And last but not least, the fund benefits from Fidelity’s large network of analysts.

If you look at several time periods, Fidelity Germany is overall better off than some of the classics for German stocks from domestic fund companies. Are you proud of this achievement?

Such pride would always be looking back because what has been achieved has passed. I am very careful about being satisfied. There is a saying in football “the next game is the hardest”. This also applies accordingly to portfolio management. I am constantly questioning whether everything fits, whether I have really selected the most attractive companies so that the future returns are right. But of course I am pleased to have achieved added value compared to passive products over a long period of time.

Is there one area of ​​investment that would appeal to you if you weren’t a manager for German stocks?

Not really. I think once you’ve built up an expertise, it makes sense to pursue it further. In Germany I can find so many interesting ideas and have so many opportunities that no two days are the same. That’s the great thing about this job and the stock exchanges – there are always new and interesting business models and developments. I never get bored.

Continuity as a trademark

Christian von Engelbrechten has been responsible for Fidelity Germany since January 2011 and relies on high-growth, quality companies from Germany. Prior to that, he was assistant to the fund manager at the time and an analyst for stocks from German-speaking countries at Fidelity. The business economist began his career in 2002 at West LB.

Launched on October 1, 1990, the fund celebrates its 30th birthday. Over the years it has become a flagship product for German stocks. Manager Christian von Engelbrechten buys stocks of high quality companies with above-average growth. DAX stocks form the basis; 20 to 40 percent of assets are in small caps.

It became known about the condition of Poroshenko infected with coronavirus

Cluster at CRS Agen: “officials have the feeling that we prefer to expose their families”, according to a trade unionist 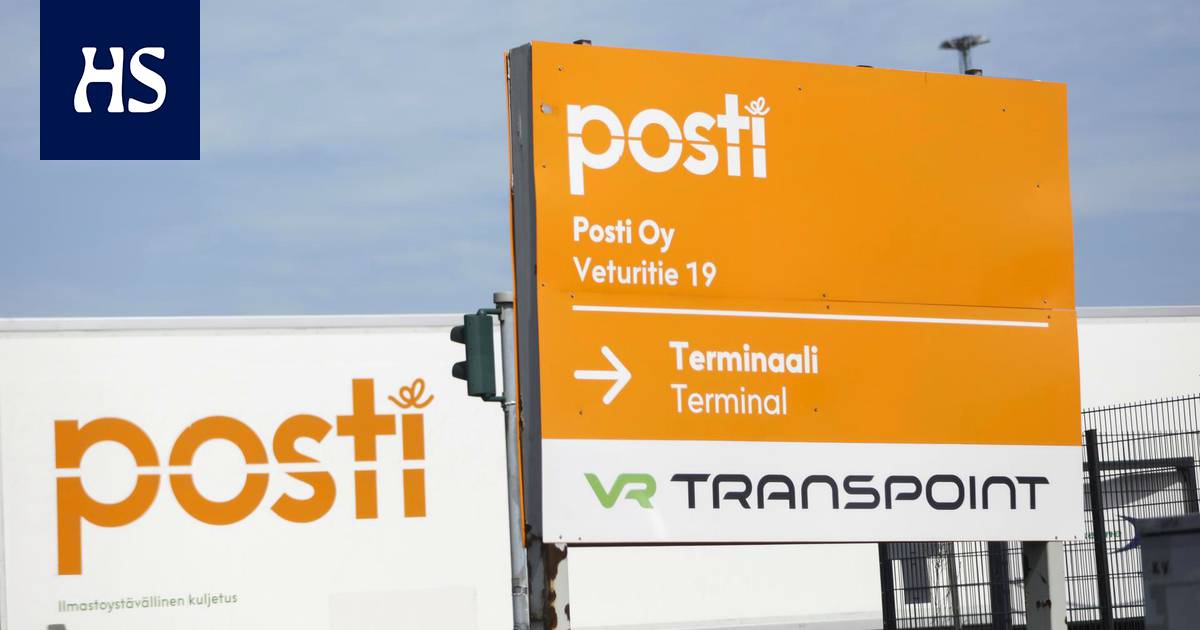 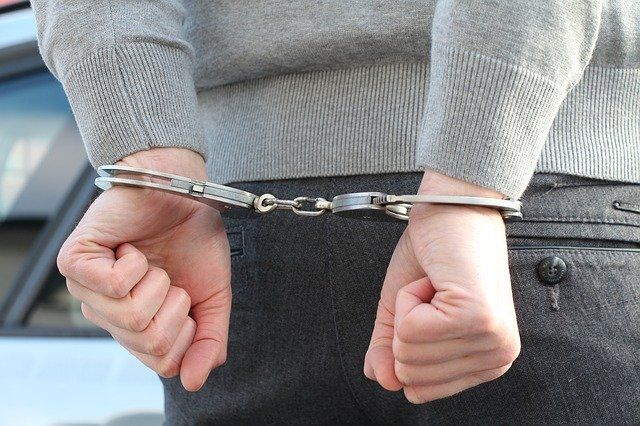 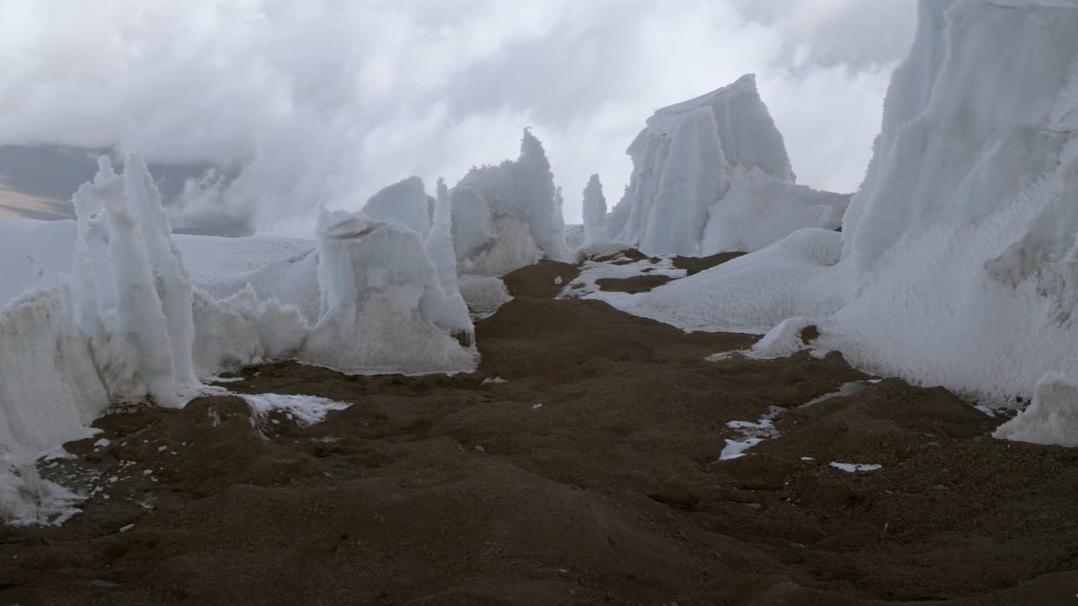 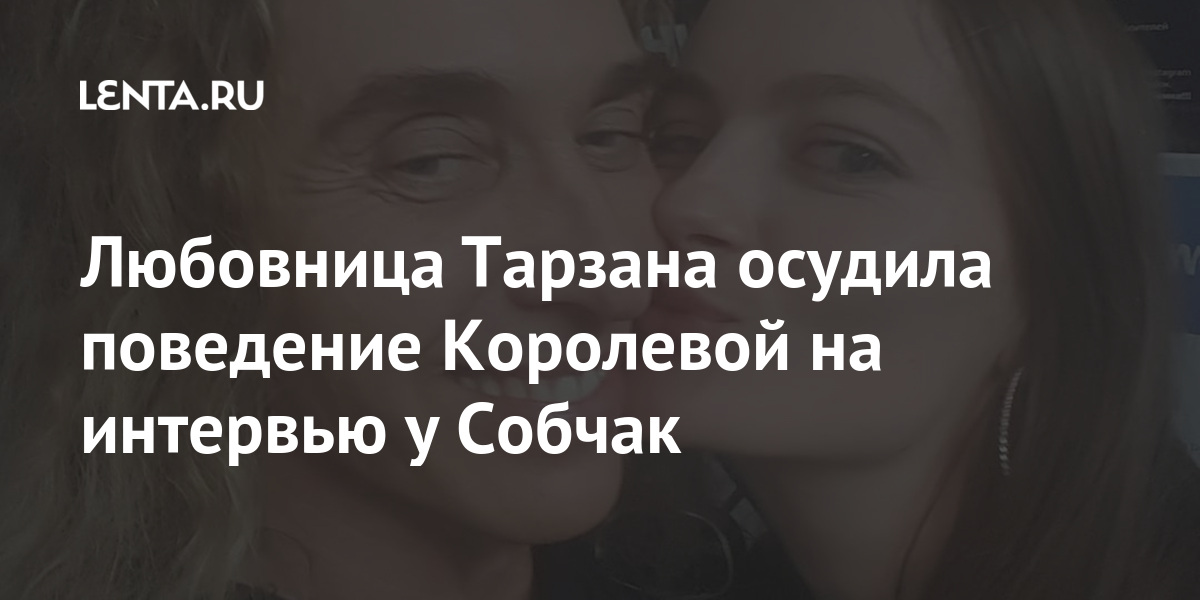 Cluster at CRS Agen: "officials have the feeling that we prefer to expose their families", according to a trade unionist

Apple Carkey in the test: key experience without a key