ENG vs AUS: England lost by scoring 302 runs, lost in ODIs at home after 5 years 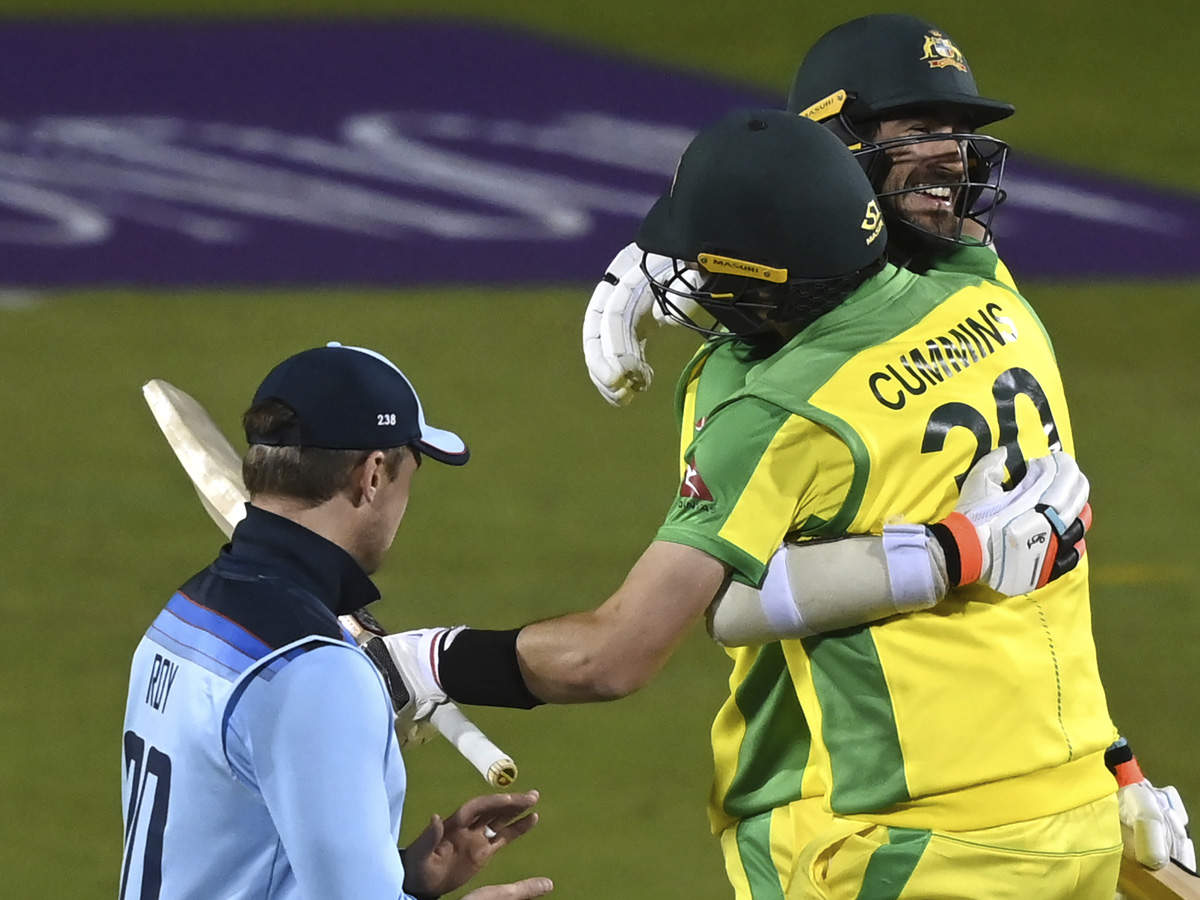 In the third and decisive ODI of the series played in Manchester, England scored a big score of 302 runs losing 7 wickets but Maxwell and Carrie proved it too dwarf and scored 305 with 7 wickets to win with 2 balls remaining.

Maxwell became man of the match, added 212 with Carrie

Glenn Maxwell scored 108 runs for Australia. He shared a 212-run match-winning partnership for the sixth wicket with wicketkeeper batsman Alex Carey (106). Maxwell hit 7 fours and 2 sixes in his innings of 90 balls. He was voted man of the match.

Australian wicketkeeper Carrie scored his first century in an international cricket career. He had earlier scored 4 half-centuries in 38 ODIs, while he has a total of 176 runs in 30 T20 Internationals, his highest score being 37 not out. Carrie faced 114 balls and hit 7 fours, 2 sixes.

Half of Australia team returned for 73 runs

Chasing a target of 303 runs, Australia’s 5 wickets fell to 73 runs. At one time it seemed that the England team would easily win the match and series but Maxwell and Carrie dashed their hopes. The first blow to the Kangaroo team took just 21 runs when Captain Finch was dismissed for 12 runs after playing just nine balls. David Warner scored 24 runs off 32 balls with the help of 3 fours. Marcus Stoinis returned to the pavilion with just four runs. Labushane scored 20 and Mitchell Marsh scored 2 runs. In this way, the third wicket fell at 51, the fourth at 55 and the fifth at 73.

England, recovering from a poor start with the help of opener Johnny Bairstow (112), made a strong score of 302 for seven in this decisive ODI but the hosts had to face defeat. England won the toss and came out to bat first, losing two wickets on Mitchell Starc’s first two balls of the match, Jason Roy (0) and Joe Root (0) could not open the account.

Johnny Bairstow scored 112 runs in 126 balls with the help of 12 fours and two sixes. He scored his 10th century of ODI career. He added 114 runs for the fifth wicket with Sam Billings (56 off 58 balls). Billings hit 4 fours and 2 sixes in his innings. 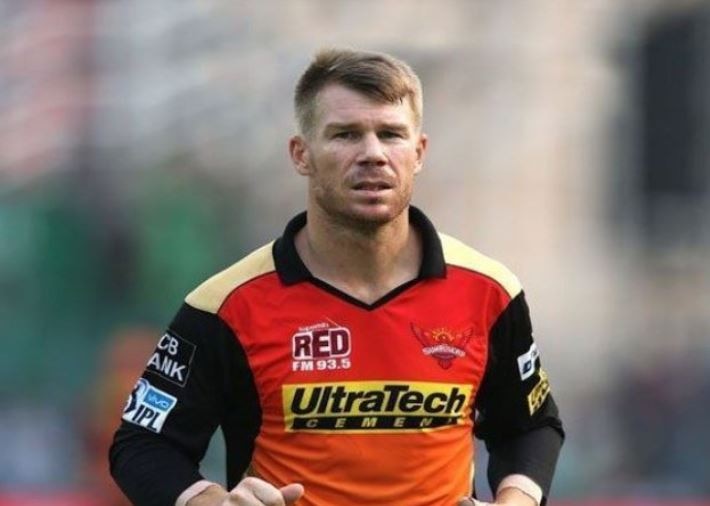 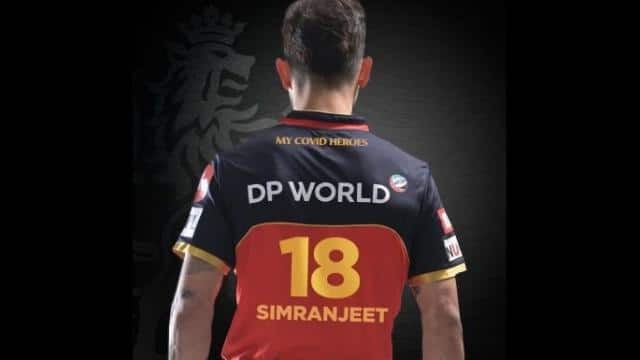 IPL 2020 SRH vs RCB: One over by Yuzvendra Chahal did wonders, Hyderabad lost like this IPL 2020 SRH vs RCB: Bangalore start the season with a win, beating Hyderabad by 10 runs