Energy There is no end to the heat pump boom: Property owners have already invested as much Olkiluoto 3 money in the pumps 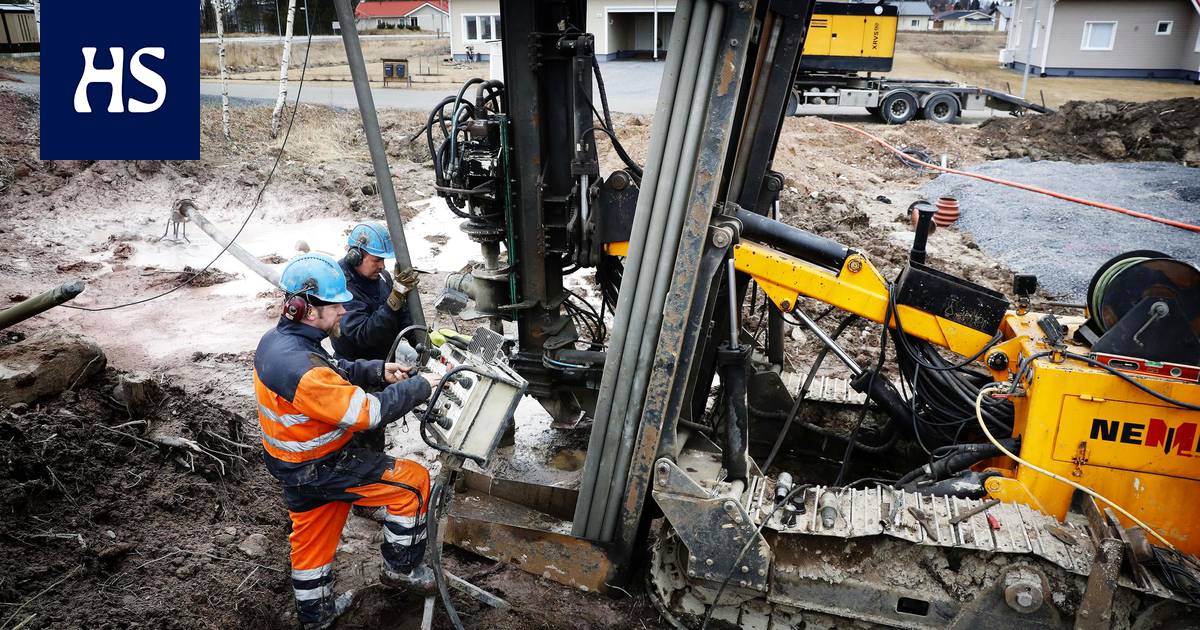 State support pushed sales of heat pumps back to a new record.

Residential buildings sales of heat pumps to be installed reached another record last year. About 102,000 new pumps worth about 600 million euros were sold, according to statistics from the industry’s trustee, the Finnish Heat Pump Association.

The figures are based on data collected from member companies of the association and are quite comprehensive. The statistics exclude the largest, industrial-grade equipment used, for example, in the heating of shopping centers or in the production of district heating.

In total, more than a million air and ground source heat pumps are already in use in Finland. Based on average equipment prices, the heat pump association estimates that homeowners have invested a total of six billion euros in heat pumps so far.

21st century the heat pump boom that started at the beginning can rightly be called a silent revolution in the energy system. In 2019, more than 12 percent of the energy used for heating was covered by heat pumps. The share has about quadrupled in ten years.

In new detached houses, geothermal energy is already the most common form of heating, and the use of oil for heating has decreased. In many traditionally electrically heated houses, heat pumps have improved energy efficiency.

“Finland is in such a favorable situation that we have always had relatively cheap electricity and expensive oil, and energy consumption is high.”

Thus, investments in heat pumps have been able to seek savings in heating costs.

Read more: A group of Helsinki residents started an ambitious project to cut the heating bill – Now seven kilometers of wells are being drilled along Mannerheimintie

For heat pumps a big role has been given in trying to make Finland carbon neutral. As part of this goal, the use of fossil oil for heating should be phased out by the early 2030s. There are still an estimated 100,000 oil-heated detached houses in Finland.

The government is accelerating the phase-out of oil heating by supporting changes in household and municipal heating practices.

Support for households began to be distributed in the autumn. A household receives a subsidy of € 4,000 when switching from oil heating to district heating, geothermal heating or an air-to-water heat pump. The size of the support pot is almost 30 million euros, and it is estimated that it will be enough for the energy renovation of about 10,000 detached houses.

The support mobilized households. According to the Heat Pump Association, the aid accelerated sales of air-to-water heat pumps in particular. Their sales increased by 25 percent.

“The change in heating style was the most sought-after advice topic last year. Most contacts come directly from detached house residents, ”says Motiva, an expert who offers counseling Teemu Kettunen.

“Considering that the turnkey installation of an air-to-water heat pump costs roughly € 13,000, with € 4,000 taken away, it affected profitability.”

Hirvonen sees the future of companies in the industry as bright for the heat pump association.

“When heating is probably electrified, as is the rest of society, a heat pump is almost the only method to do so. There are still more than 100,000 oil-heated detached houses in Finland. Heating with oil should actually stop completely. There is great potential. We also have 30,000 apartment buildings that blow the exhaust air as it is. ” 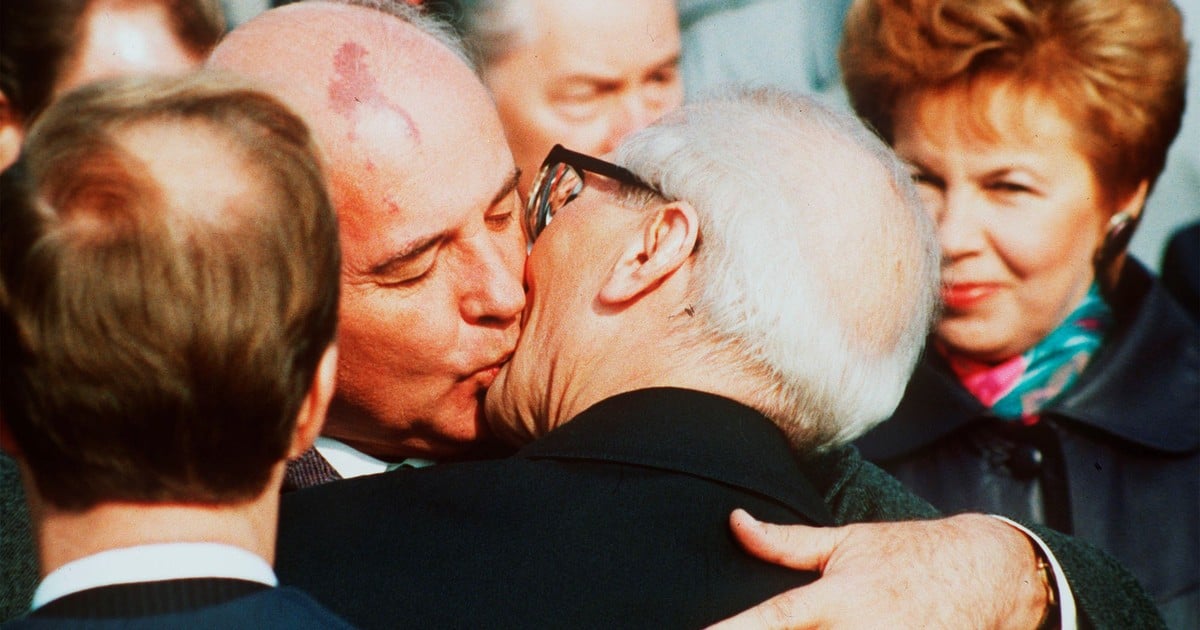 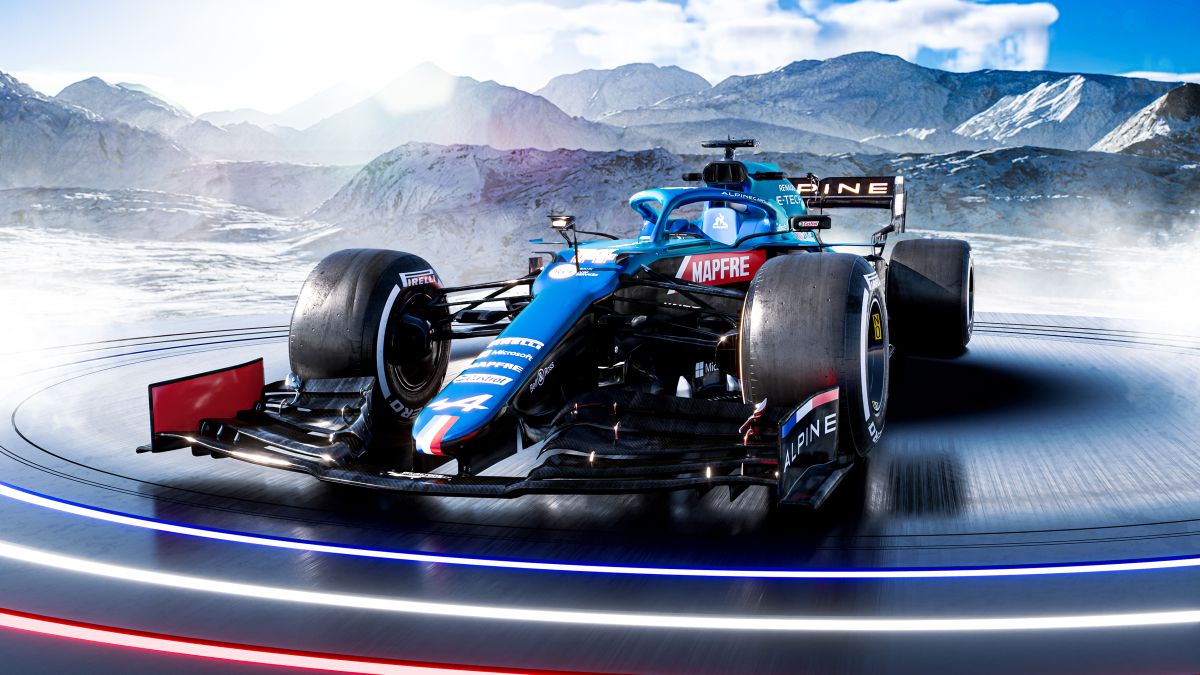 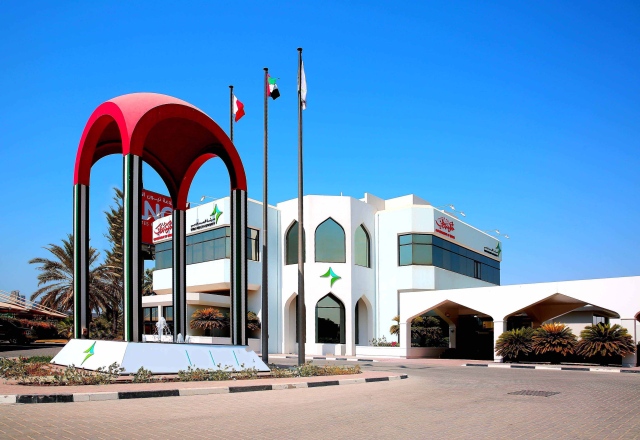