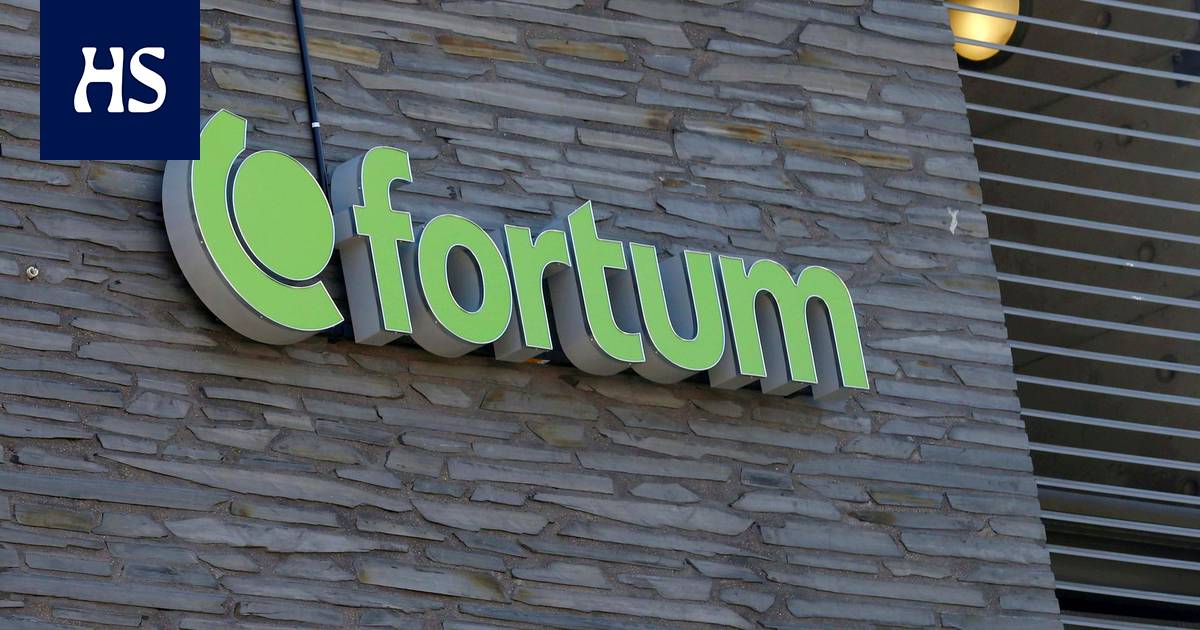 According to Reuters sources, EO.N, Vattenfall and Norwegian Fjordkraft are interested in buying Fortum’s consumer business.

Energy company Fortum has made progress in the sales process of its consumer unit, according to Reuters. According to the anonymous sources of the news agency, Fortum would receive about EUR 1.5 billion from the sale of the consumer unit.

In December, in connection with its strategy update, Fortum announced that it will begin evaluating the strategic options for the Consumer Solutions business, which sells electricity and gas to retail customers. The sale of the business was one of the options to be assessed.

Fortum has now hired an American Citi bank to look for a buyer for the business, according to Reuters. Fortum has also sent information about the unit to be sold to potential buyers, such as E.ON in Germany and Vattenfall in Sweden.

According to Reuters, Norwegian Fjordkraft has also shown interest in the acquisition.

Fortum has also said that it is exploring strategic options for the district heating and cooling company Stockholm Exerg, of which Fortum owns half. According to Reuters, the stake is going to be traded in an auction organized by Cit and Danske Bank.

Juan Llorca and Melisa Gómez: “The more time with the grandparents, the greater the consumption of sugary or sweet drinks”