Energy, in Italy you save: surprise. Lower costs than in Europe 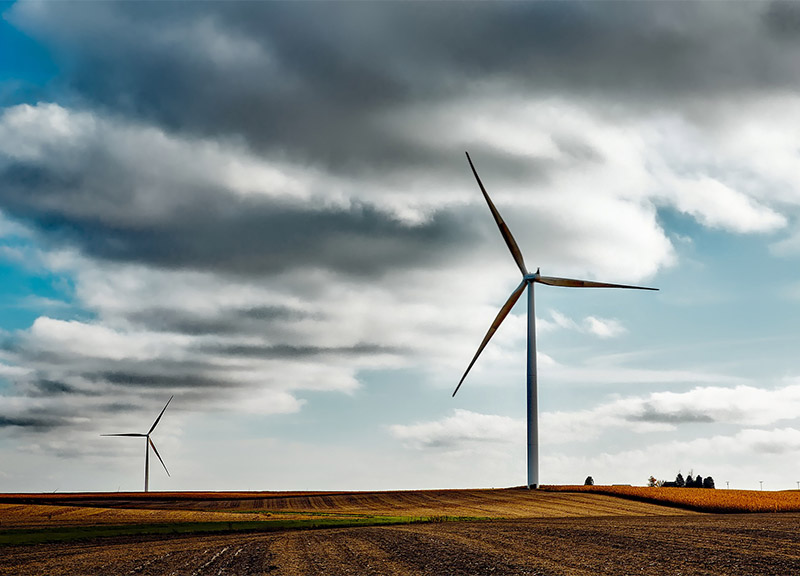 Italy touches another record: L’power, or rather its leveled cost, or the competitiveness index, is 10% lower than the European average. This was revealed by researchers Dorina Polinari and Giorgio Mottironi, of EnergRed.com, a company committed to supporting energy transition of Italian SMEs, with a particular focus on renewable sources and solar photovoltaics, which based on data from the‘Energy Innovation Report 2021 of‘Energy & Strategy Group of the Politecnico di Milano and on‘application of the economic and engineering models of EnergRed, of which it is the owner, has drawn up an account of the Italian energy framework.

“The level cost of energy it is an index of the competitiveness of different electricity generation technologies, diversified by type of energy source and by the average life span of the plants. It represents an economic estimate of the average cost required to finance and maintain an energy production plant over its useful life, in relation to the total amount of energy generated during the same time interval, “explained Giorgio Mottironi.” Not counting the costs. indirect such as environmental and social-health damage, the costs of generation from fossil sources come to weigh up to € 0.20 per kilowatt hour against the € 0.06 of solar photovoltaics “, underlined the researcher.

The study, also taking into consideration the weight of technology and the taxation, revealed that “in Italy 20% of the cost of energy for companies is linked to excise duties paid to the state for self-consumption”. “The main cost is still linked to technology, said Moreno Scarchini, CEO of EnergRed -. But the levelized cost of energy of photovoltaic technology is among the lowest ever, or about 0.06 euros per kilowatt hour. they compete with photovoltaic production capacities, on the other hand, have an LCOE that varies between 0.06 and 0.20 euros per kilowatt hour “.

Companies would thus be guaranteed a benefit direct variable between 3,045 and 3,800 euros per kWp of installed photovoltaic power, thanks to the savings deriving from‘self-consumption. To which would also be added another 400 euros per kWp deriving from the “value of‘asset ”, considering its entire life cycle.