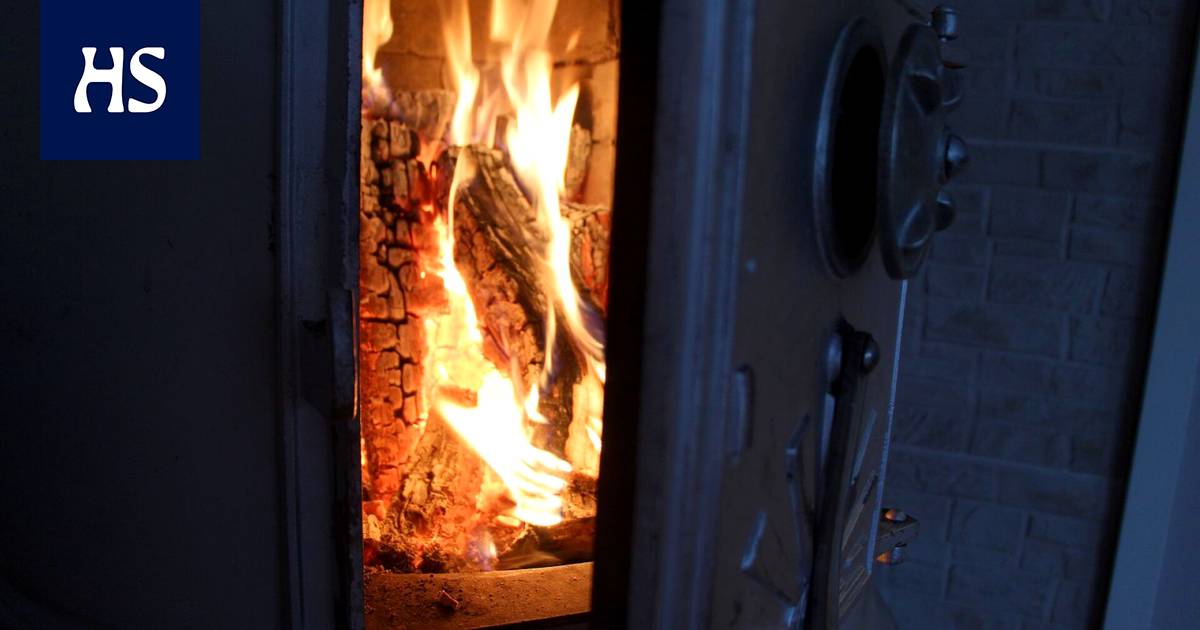 “No one imagined that prices could rise so high,” says Peter Strandberg of Vattenfall. There are now big risks for electricity sellers with fixed-term contracts.

Electric is still unprecedentedly expensive in Finland. The Finnish regional prices on the spot market of the Nordic power exchange rose between 40 and 57 cents per kilowatt hour on Monday, after the typical price of about a tenth of this over the past couple of years.

On Tuesday, prices will be even higher. In the evening, electricity costs almost 80 cents per kilowatt hour.

Electricity has been very expensive since the beginning of December. Last week, prices fell slightly as the weather condensed, but the tightening frost pushed prices back to record levels.

In recent weeks and months, many consumer customers have sought to switch to fixed-term electricity contracts.

Theirs too however, prices have risen sharply in just the last few weeks. Prices per kilowatt-hour for two-year contracts sold to consumers varied between 8 and 11 cents on Monday for different companies. It is even double the price level of previous years.

The prices of fixed-term contracts are based on the prices of the derivatives market on the Nasdaq Stock Exchange.

“We still sell them, but the prices are quite wild for both the consumer and the electricity seller. Now if you buy electricity on the futures market for two years, the taxable price is more than ten cents per kilowatt hour, ”says Vattenfall’s market expert Peter Strandberg says.

Enlarge Oomi does not currently sell fixed-term contracts at all.

Oom’s CEO Tuomas Oksasen According to the Commission, the situation on the electricity market is now so different that it has been decided not to sell fixed – term contracts to new customers.

“At the moment, we do not have the opportunity to obtain from the market the instruments used to build the products sold to end customers,” says Oksanen.

According to Oksanen, even the availability of electricity futures products is now poor. In addition, price risk has increased.

“To comethe high prices in the winter mean that there are no counterparties to these contracts in the same way as would normally be the case, ”he says.

Vattenfall According to Strandberg, the risks for the seller of electricity have also grown really high. In practice, the seller of a fixed-term contract must purchase electricity in advance on the futures market before it is priced to the consumer.

If and when prices in the market fall.

The risks have been increased by the fact that so many customers have wanted to change their electricity contract during the early winter.

Power prices began to rise in the electricity market as early as August, but really high prices have been seen since early December. Two weeks ago, the price per kilowatt hour in the spot market bounced to as much as 1.20 euros for a couple of hours.

Read more: Rotating the dishwasher for one and a half euros, heating the sauna well over ten – HS’s counter shows what it costs at record prices for electricity

Price fluctuations are high. At night, electricity has at times cost only a few cents. Still, average prices have been high.

The electricity futures market is also moving at record prices.

“There have never been such expensive monthly products, and no one imagined that prices could go up so high,” Strandberg says.

According to Strandberg, it now appears that prices will remain high in February-March, when in the autumn it was thought that prices would fall after January.

Ultimate According to Strandberg, the reason for the rise in electricity prices is the shortage of natural gas in Central Europe. When there is not enough gas, its price has risen and the farm has to burn coal. Its price, on the other hand, is raised by the rising price of allowances.

“For example, wind power production has also been lower than expected on some days.”

Yet a year ago, eight per cent of consumers, or about 300,000 households, paid a spot price for electricity. Then, if possible, electricity consumption can be timed to the cheapest hours of the day, usually in the morning.

Consumption flexibility would be good for the balance of the electricity system. In particular, large and electricity-intensive companies adapt the use of electricity to changes in prices in near real time.

Read more: “As if petrol cost ten liters,” says Tero Juntti, who grows cucumbers – the price of electricity is already visible at the store’s vegetable counter

Read more: The price of electricity fluctuates in records – This is how companies are flexible in exchange-traded electricity contracts

Read more: “Nobody can pay for it” – Pirkko Valmari, who switched to stock exchange electricity, lost her night’s sleep while waiting for an electricity bill of 8,000 euros in the winter

Read more: Tapio Mehtonen saw record electricity prices only rise, and in the end a decision had to be made: “I calculated that I could have an electricity bill of more than a thousand euros”

The football calendar is changing. But how, FIFA and UEFA disagree on that

Governments of empty Spain are outraged by Ayuso’s attacks