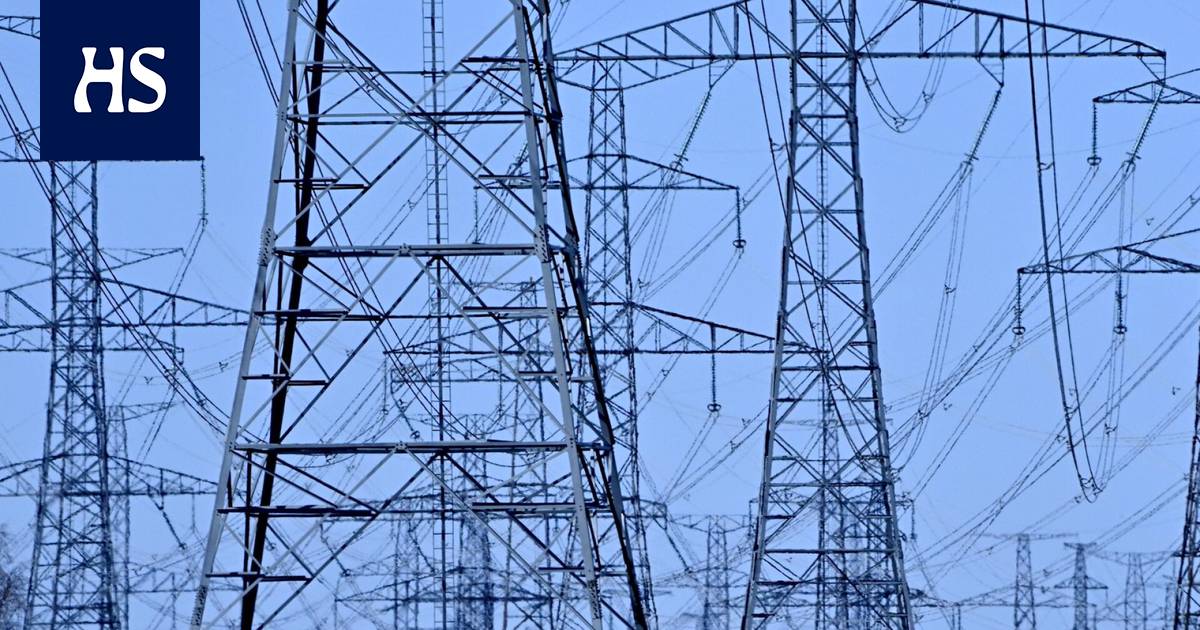 In recent years, the ambiguities in electricity contracts have led to many contacts with the Consumer Ombudsman and KKV’s consumer advice.

Electricity contracts telemarketing and electricity billing have caused so many disadvantages that the consumer ombudsman present Legislative changes to the Ministry of Employment and the Economy to improve the situation, the Finnish Competition and Consumer Authority (KKV) says. In recent years, both issues have received a lot of contacts from the Consumer Ombudsman and KKV’s Consumer Advice.

According to the Consumer Ombudsman’s proposal, pre-billing for electricity should be banned altogether, as it has led to overpayments being charged to consumers and there have been long delays and many ambiguities in the return of extra money. It has been the practice of some electricity sellers to start pre-billing electricity immediately after the conclusion of the contract, even if there is still 1-2 years to start the electricity supply.

“The consumer may not know when his current contract is coming to an end, causing confusion, especially if the new electricity company starts billing in advance. We therefore suggest that the contract sold should enter into force no later than three months after its conclusion, ”says the Consumer Ombudsman. Katri Väänänen in the bulletin.