Energy Climate panel: Electrification plays a significant role in reducing climate emissions, but its challenge lies in security of supply 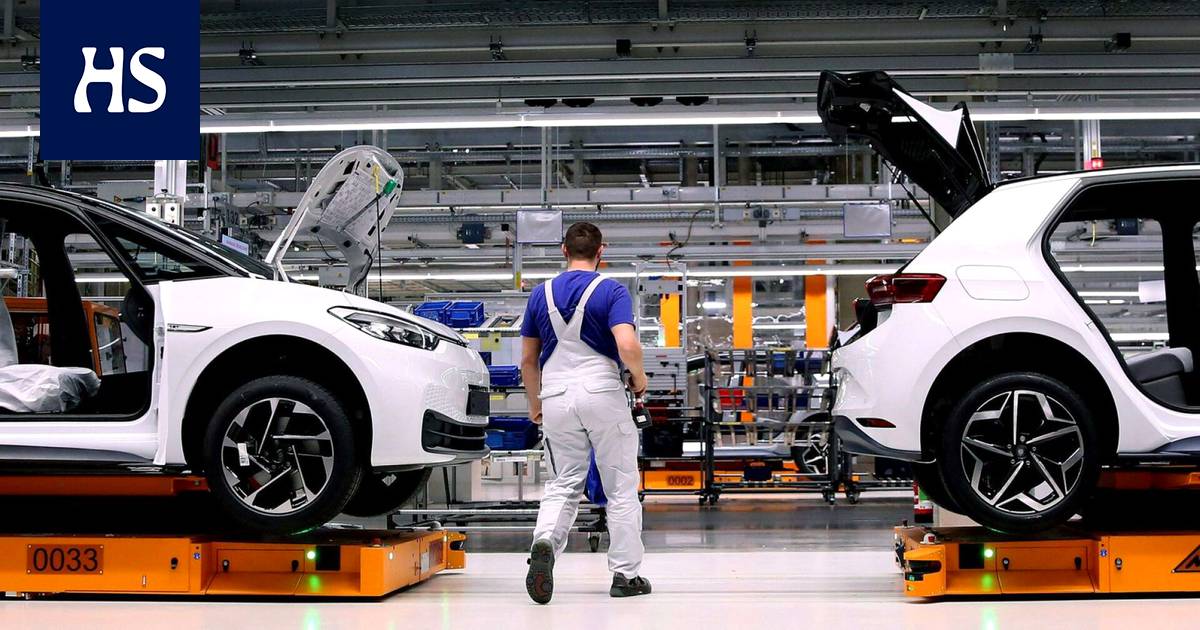 According to a study by the Climate Panel, Finland’s emissions could be reduced by up to 95 percent by electrification by 2050.

Climate panel according to a recent study, electrification plays a significant role in cutting climate emissions. Electrification means increasing the use of electricity in various sectors, such as electric cars in transport and heat pumps in heating.

“Electricity can be used to cut emissions from fuel-intensive sectors and it has been difficult to reduce emissions,” said Vice President of the Climate Panel and Professor of Engineering Physics at Aalto University. Peter Lund says.

The Climate Panel is composed of experts and aims to promote a dialogue between science and policy on climate issues.

Lundin according to it, electrification is a strong global trend and its role is seen as a key part in achieving emissions targets.

According to Lund, the possibilities of electrification should also be identified in Finnish energy and climate policy, for example in energy tax solutions, in order to ensure the infrastructure and research required for the development of electrification.

In the Climate Panel study, the effects of different electrification paths on the energy system have been examined using scenario modeling. According to the study, Finland’s emissions could be reduced by up to 95 percent by electrification by 2050.

Climate panel industrial emissions could also be significantly reduced through electrification, as electricity – based alternatives already exist for many fossil fuel – based processes.

According to the climate panel, electrification will also create new opportunities for municipalities to reduce their emissions.

“Electrification creates new concrete tools for municipalities, and municipalities are the ones that make up the bulk of emissions reductions in practice,” says Lund.

Lundin According to him, electricity can be used to make very low emissions, but there are also challenges associated with electrification.

One of the challenges is that current technology is not yet able to answer all security of supply and security of supply issues. Indeed, the Climate Panel points out in the report that the electricity-based system must also pay attention to reliability and durability, taking into account, for example, extreme weather events and cyber threats.

Lund also highlights the resilience of the energy system as a potential challenge. Resilience refers to the ability of a system to recover from a variety of disturbances.

“For example, the availability of heating must be ensured, as it is already a key issue for human health. Backup systems such as heat storage or fuels are needed. When we switch to electricity, the role of backup energy becomes different. ”

Climate panel Global issues such as the availability of critical materials and minerals and the ethics of production, the distribution of the costs and benefits of electrification, and consumers’ knowledge of the use of new technologies are also relevant.

“There are also low-income people who may not be able to afford the investments that households need. Care should be taken to ensure that everyone is involved in this development. There is probably a need for compensation to support those who cannot directly afford such a change, ”says Lund.