A little-known treaty could cost the EU states hundreds of billions of euros in the coming years and significantly delay the fight against the climate crisis. This is shown by months of research by “Investigate Europe” and BuzzFeed News Germany.

The Energy Charter Treaty is used by companies to intimidate EU states, weaken climate laws and obtain compensation. Europe may face a wave of lawsuits in the coming years.

According to the research* Only a few days ago, the federal government guaranteed a coal company hundreds of millions of euros, apparently because it fears a lawsuit under the Energy Charter Treaty.

The Energy Charter Treaty is a little-known investment protection treaty. It was signed by all EU states in the early 1990s, including Germany. The treaty allows energy companies to sue states in international arbitration for billions in compensation if they feel they are not being treated fairly.

Investors use the Energy Charter Treaty to sue against climate laws

The treaty was supposed to protect corporations that invest in states with an uncertain legal situation. But now it is clear that investors can also use the contract to sue against new climate laws.

The treaty has a number of problems: It is one-sided, because only companies can sue states. It is vaguely worded and thus a gateway for suing investors. The arbitral tribunals often meet in secret. And if a state is condemned to pay billions, it cannot defend itself against it. A revision, a review before an ordinary court: hardly possible.

In the coming years, Europe’s states will have to pass ambitious climate laws if they want to meet the global target of 1.5 degrees global warming. But the Energy Charter Treaty ensures that these laws could cost states hundreds of billions of euros. Because the potential for Energy Charter lawsuits is huge.

On the basis of data from the analysis services “Global Energy Monitor” and “Oil Change International”, “Investigate Europe” has calculated the value of fossil fuel infrastructure in Europe for BuzzFeed News, which falls under the Energy Charter and could therefore be a reason for legal action against European countries .

Coal, oil, gas: climate-hostile infrastructure worth almost 350 billion could be compensated under the Energy Charter Treaty

The infrastructure includes coal and gas power plants, liquid gas terminals and oil and gas fields in the EU, Great Britain and Switzerland. According to the calculations, their current value is just under 350 billion euros. But investors could claim even higher sums before arbitration tribunals if they complain about lost profit expectations.

One example is the German coal phase-out. All coal-fired power plants in this country are to be shut down by 2038. But the officials in the Ministry of Economic Affairs apparently fear that the power plant operators could sue with the help of the Energy Charter contract. The federal government seems to want to prevent this at all costs.

Coal company Leag receives 1.7 billion euros: about 50 times as much as calculated, also because of the Energy Charter contract

You can get an idea when reading an analysis commissioned by the Federal Ministry of Economics. In it, the experts put the follow-up costs resulting from the exit for the two energy companies concerned at around 2.6 billion euros for RWE and only around 35 million euros for Leag.

In fact, the federal government is offering RWE almost exactly the previously calculated amount of EUR 2.3 billion as compensation. Leag, on the other hand, the foreign company that could sue Germany with the help of the Energy Charter Treaty, is offering 1.735 billion euros. About 50 times as much as calculated by the Ministry of Economic Affairs.

When asked, the federal government said: “The quality and scope of the waiver of legal remedies certainly played a role in the compensation discussion, but they were not the only decisive factors.” In plain English: Yes, the government also paid Leag so much money because it was afraid before an Energy Charter lawsuit.

The Energy Charter Secretariat rejects the criticism of the Energy Charter Treaty. When asked, General Secretary Urban Rusnák said: “The ECT does not allow you to sue governments simply because they are trying to get out of fossil fuels.”

Several EU countries are now calling for the contract to be withdrawn. German European politicians also want to act. “We are running out of time, we have to look for ways to get out sooner rather than later,” says Green MEP Anna Cavvazzini. And the chairman of the powerful trade committee of the EU Parliament, Bernd Lange (SPD), said on request: “The EU has to get out of the Energy Charter Treaty, because I don’t see that a reasonable revision of the content is possible.” *BuzzFeed News is part of the Ippen-Digital network

“Investigate Europe” is a European team of journalists who jointly research topics of European relevance and publish them across Europe. In addition to the author, the following collaborated on this research: Wojciech Cieśla, Thodoris Chondrigiannos, Boryana Dzhamabzova, Ingeborg Eliassen, Juliet Ferguson, Maria Maggiore, Sigrid Melchior, Leïla Miñano, Oliver Moldenhauer, Paulo Pena, Harald Schumann and Elisa Simantke. IE is supported by its readers and by the following foundations: Schöpflin Foundation, Rudolf Augstein Foundation, Fritt Ord Foundation, Open Society Initiative for Europe, Gulbenkian Foundation, the Adressium Foundation and the Reva and David Logan Foundation. More about the research as well as additional interviews, further material and a free newsletter can be found on the Investigate Europe website. 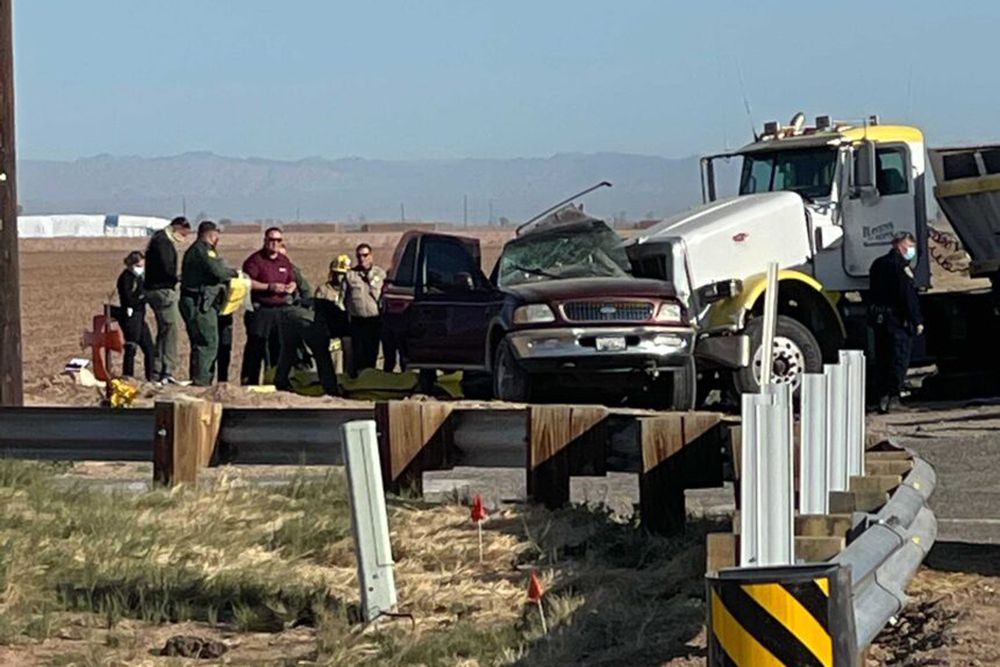