Energy Annual Memorandum: EU supporting wind and solar power at the expense of hydropower and nuclear power – “It is incomprehensible that the EU is raising the cost of zero-emission electricity” 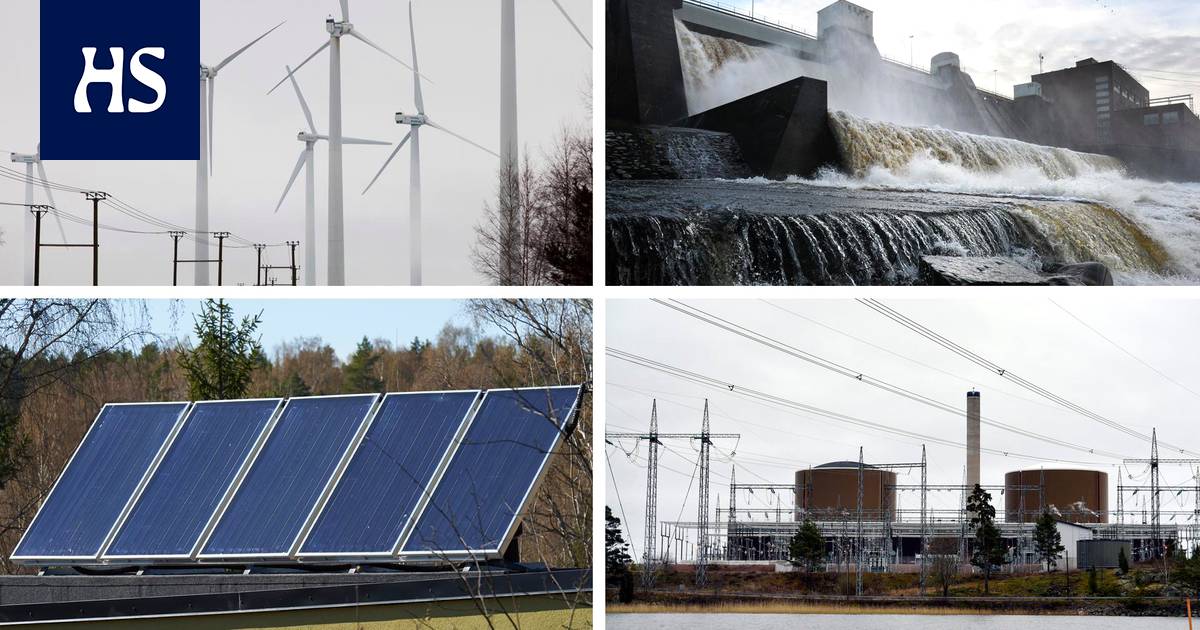 According to the annual draft, EU support guidelines would exclude most of the zero-emission electricity produced in Finland from support. Organizations representing the Finnish business community criticize the solution.

Finland organizations representing the export industry and industry criticize the European Union for favoring wind and solar power over hydropower and nuclear power. This, in turn, excludes most of the zero-emission electricity produced in Finland from subsidies.

The European Commission will publish in the coming days a draft of sustainability criteria for climate-critical investments.

According to the Guardian The annual draft intends to increase the number of EU offshore wind farms by 250%.

Restrictions may, according to the organizations, mean that a cheaper loan is available for the construction and maintenance of wind and solar power than for other zero-emission production.

The organizations point out that capital costs are the most significant cost items, for example in the production of hydropower and nuclear power, as the maintenance of existing plants requires continuous investment.

“It is incomprehensible that just as all industries have drawn up their own roadmaps for carbon neutrality, the EU is raising the cost of zero-emission electricity,” says the CEO of the Energy Industry. Jukka Leskelä in the bulletin.

“Power increasing the share as an energy source for industrial production is the only effective way to reduce industrial emissions. The government must ensure that we achieve the climate targets set by the government itself by requiring zero-emission energy production to be treated equally in the EU, ”says the Director of Sustainable Development in the Technology Industry. Helena Soimakallio.

“We want bring climate neural roadmaps to the finish line, but the goal must be achieved without jeopardizing competitiveness and the necessary investments, ”says the director Sami Nikander About the chemical industry.

“Getting zero-emission electricity cheaply enough is absolutely essential for our export industry. We compete on both low emissions and price, ”says the director Maarit Lindström About the forest industry.

“Affordable Electricity has been one of Finland’s key competitive advantages for decades. Securing new and existing industrial jobs is paramount, ”says the head of business affairs. Lauri Muranen From SAK.

According to Muranen, Finland cannot compete with low-wage countries for the price of labor, but the price of other inputs, such as energy, can be affected: “Finland’s industrial workplace supports climate goals, especially when Finland aims for climate neutrality 15 years earlier than the EU.”

Gut Bacteria: Good bacteria of the intestines become happy after seeing radish, know what is the right time to eat radish 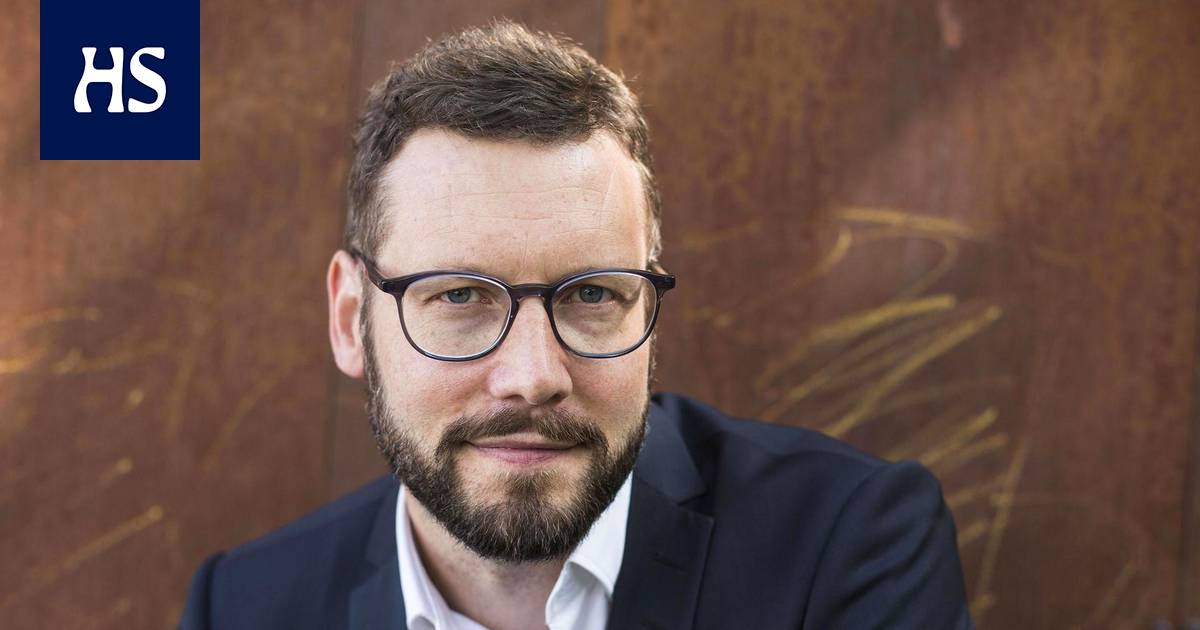 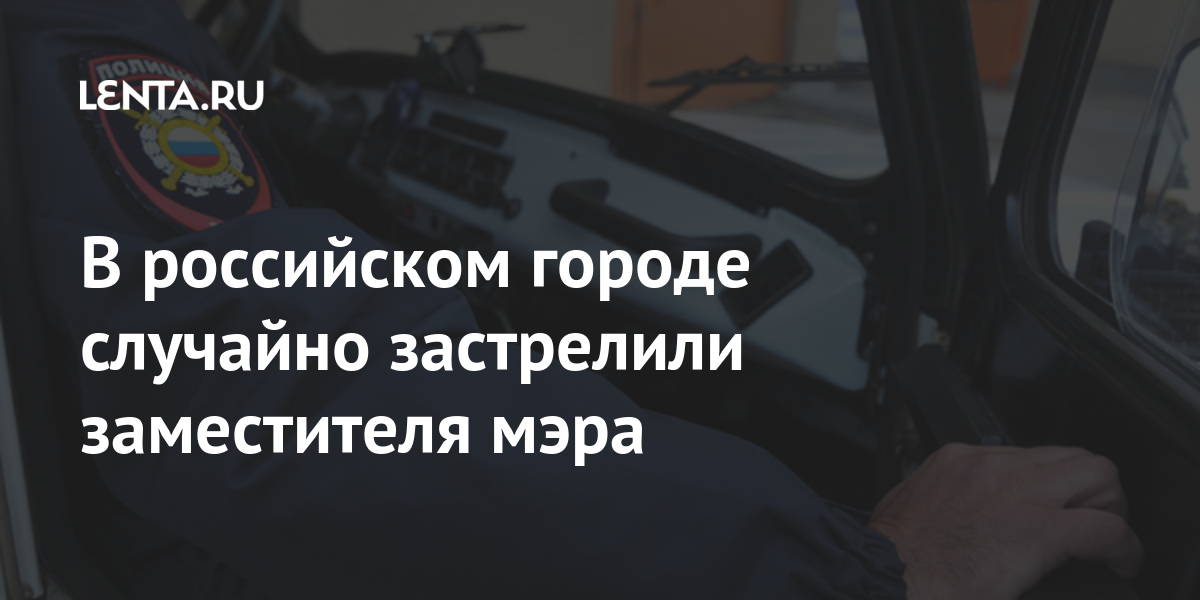 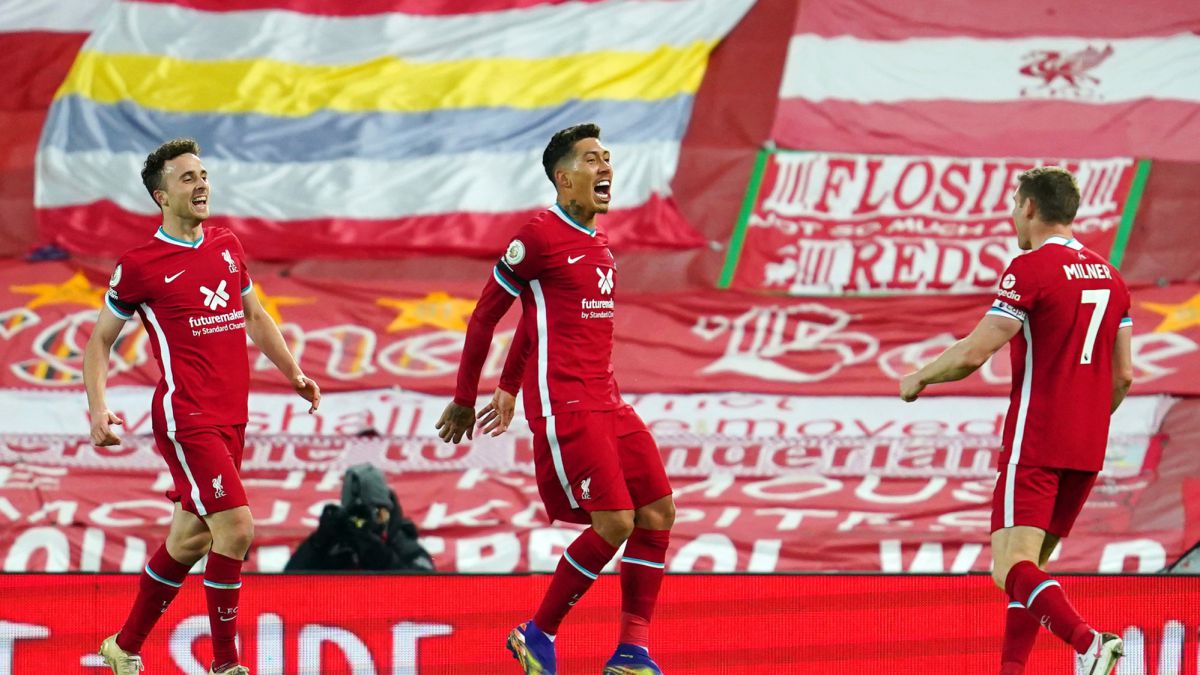 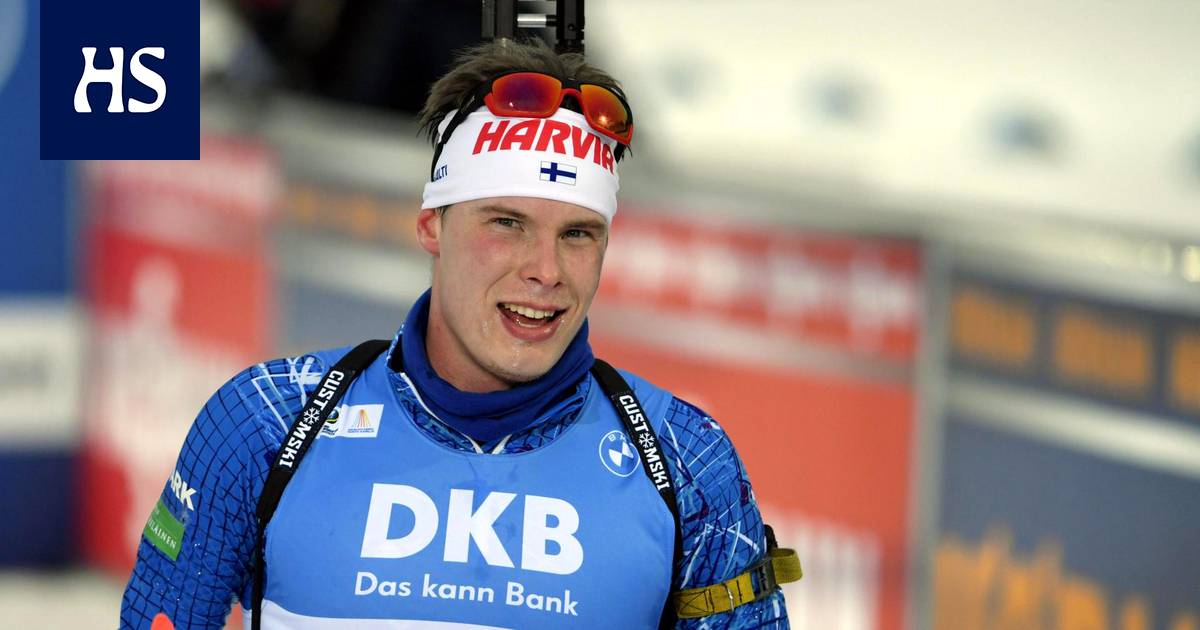 Assam News Update: Tarun Gogoi was my mentor, his loss is my personal loss: Rahul Gandhi