Enel in pole position for Erg assets: towards the purchase of hydroelectric and gas 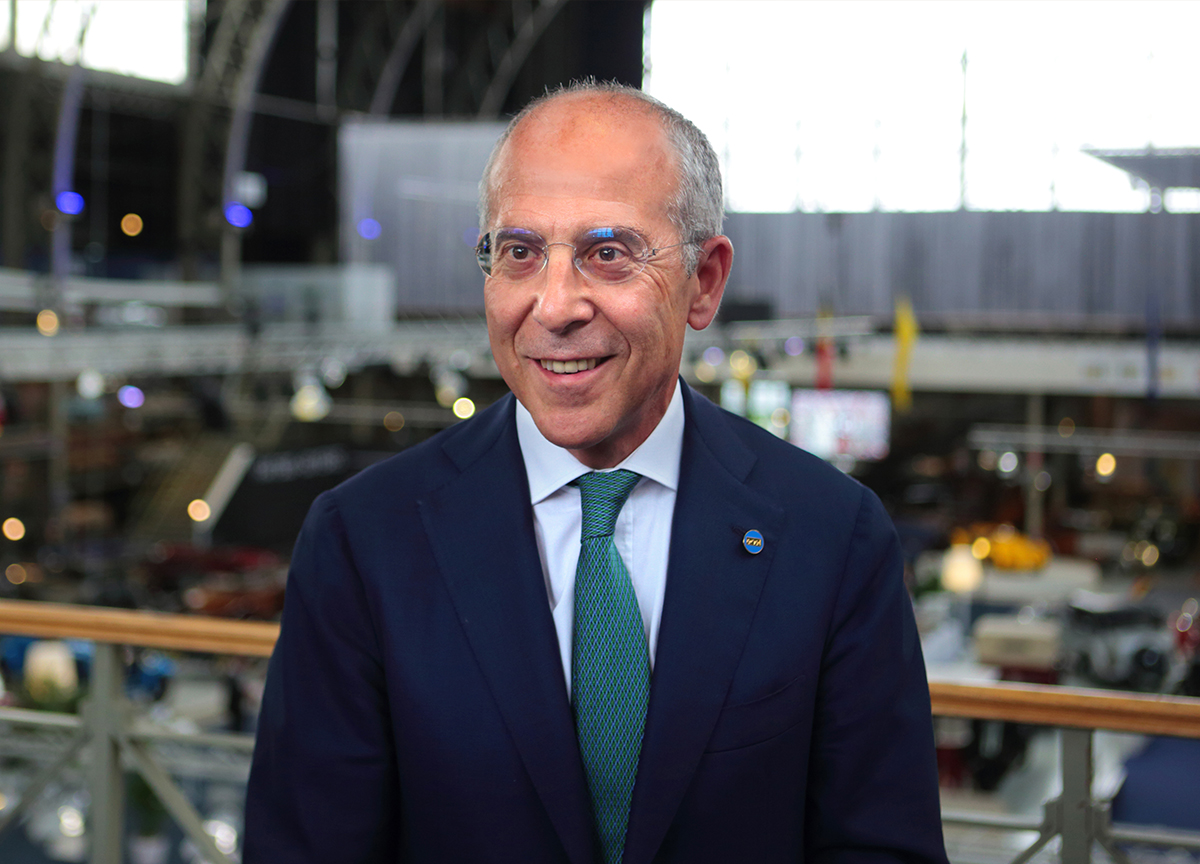 Is in the is in final negotiations to purchase the assets offered for sale by Erg: at the center of interests are hydroelectric and gas plants. The company led by Francesco Starace would already be the “favorite”, in a position of advantage over the competitors in the race: the Alpiq elevetic group, the French Total, Iren and Ascopiave in a consortium, Engie, the Norwegian group Statkraft and the consortium composed of A2a and Ardian, reveals the Sole 24 Ore.

An operation that would involve over twenty power plants and dams in the hydroelectric sector and gas and combined cycle plants. As for the assets for sale, reveals the economic newspaper, in the hydroelectric sector there are 19 power plants, 7 dams, 3 reservoirs and a pumping station for a total power of 527 megawatts divided between Umbria, Lazio and Marche. On the other hand, in the combined cycle sector (CCGT), the cogeneration plant, with an installed capacity of 480 megaWatts, powers the industrial plants at the Priolo Gargallo site, in the province of Syracuse. The overall value of the transaction could exceed billion euros, according to estimates circulated in recent weeks, concludes the Sun 24 hours.