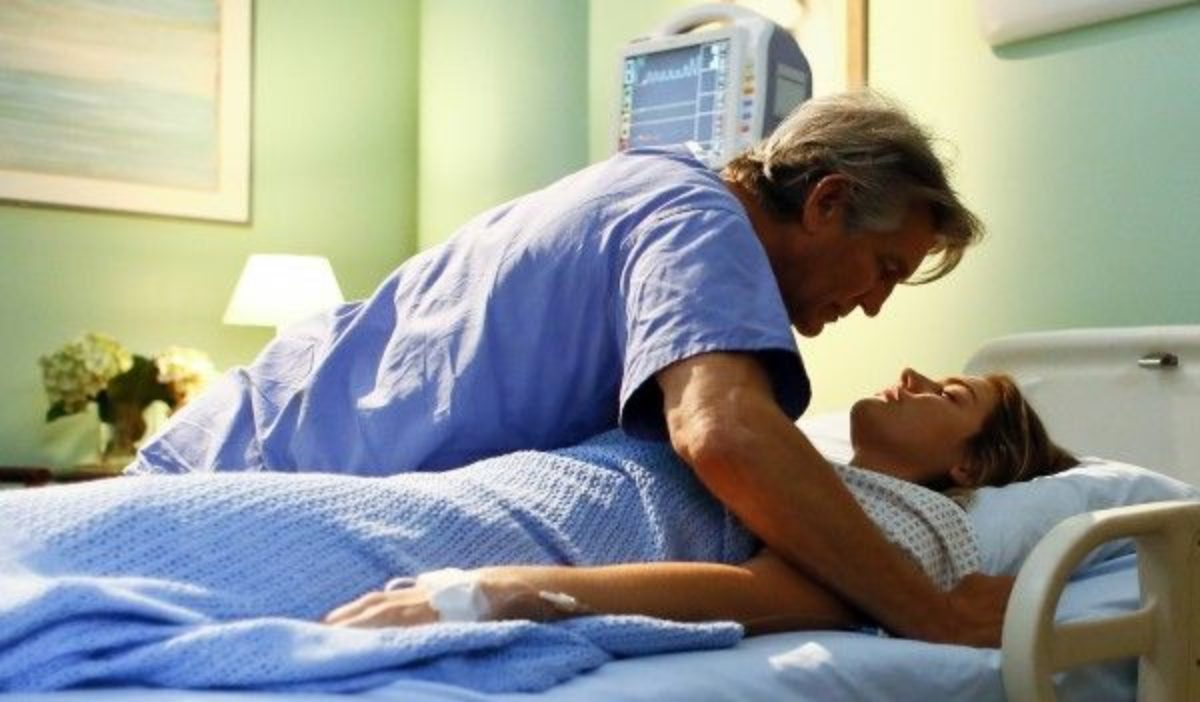 Endless obsession – Fragments of a nightmare is the film on air tonight, Saturday 26 June 2021, on Rai 2 in first viewing from 21.05. This is a gripping 2019 thriller directed by Jeff Hare, starring Eric Roberts, Emilie Ullerup, Angeline Appel (original title Stalked by My Doctor: A Sleepwalker’s Nightmare). But what is the plot, the cast, the trailer and where to stream the movie Endless Obsession – Fragments of a nightmare? Here is all the information in detail.

The film is the fourth chapter in the story of Dr. Beck, starting with the 2015 film Obsession without end. In this fourth episode of the saga, released in theaters in 2019 and aired tonight on Rai 2, Dr. Albert Beck – wanted and hunted for having committed various crimes – assumes the identity of another traveling doctor and manages to getting a new job at a sleep clinic. In doing so, he develops an obsessive love for his first patient: it is Shelli, a young woman suffering from sleep sex, a sleep disorder that leads you to have sex while you are sleepwalking.

Endless obsession – Fragments of a nightmare: the cast of the film

We have seen the plot of the film Fragments of a nightmare, the fourth installment of the endless Obsession saga, but what is the cast? Leading actors include Eric Roberts, Emilie Ullerup, Angeline Appel, Felissa Rose, Matt Rife, Michael Perl, Michael Christian Alexander and Bob Bancroft. Directed by Jeff Hare.

Where to see the movie Endless Obsession – Fragments of a Nightmare? The film airs Saturday 26 June 2021 on Rai 2 starting at 21.20. The second channel of Rai is available at key 2 of the digital terrestrial remote control and also at key 502 for the HD version. On Sky, on the other hand, just select the 102 button on your decoder.

Are you not at home tonight and cannot use the TV? Don’t worry, you just need a PC, a smartphone or a tablet and you can stream the film thanks to RaiPlay, the platform that allows the user to use all Rai contents for free (after registering with an email or social network). In live streaming and also, from the day after the broadcast, on demand.