Endesa allocates 1,200 million to improve the electricity grid until 2023 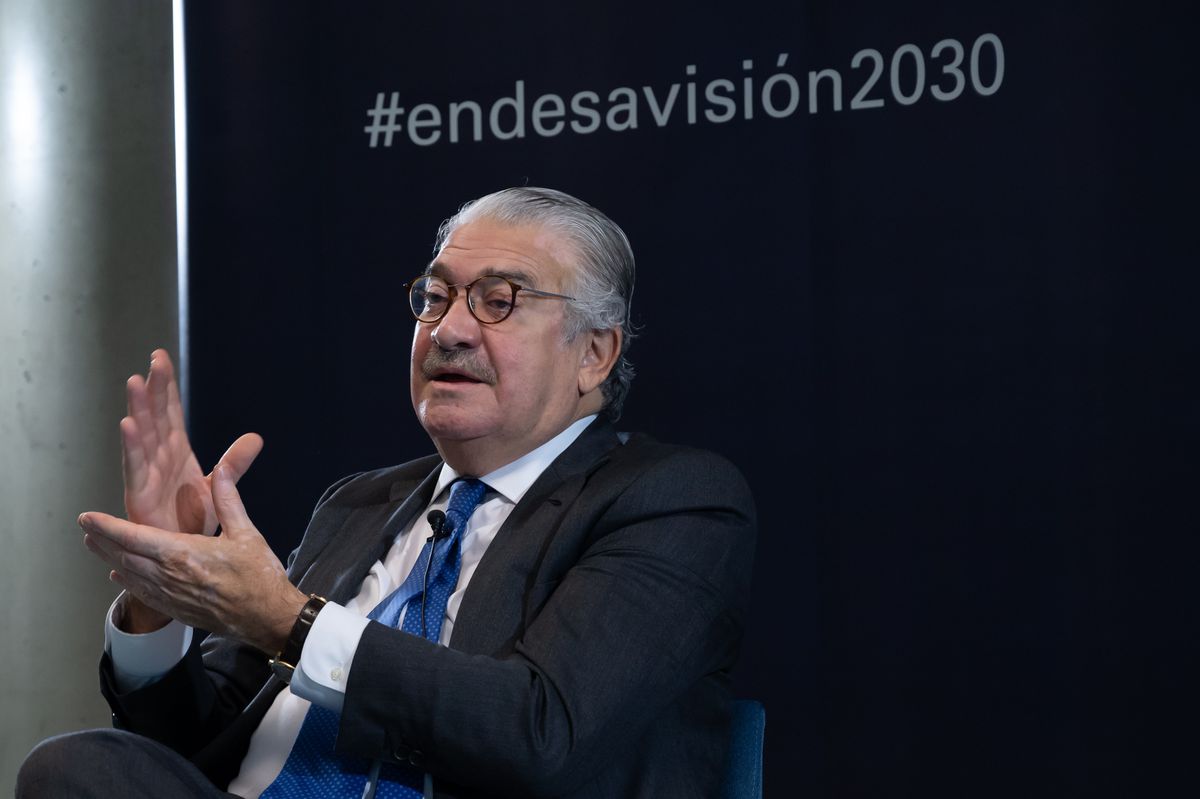 Endesa is breaking down its investment plan. Of the 2,600 million euros announced for the triennium 2021-2023 in distribution, more than 1,200 million (46%) will be used to develop and improve the electricity grid. According to the company, it will result in the creation of about 7,500 jobs associated with investment over the three years of validity. This investment is part of the plan that the group announced last November and which rises to 7,900 million, which represents an upward revision of 25.3% compared to the previous strategic plan, which provided for 6,300 million.

In addition to the 2,600 million allocated to networks, of the total figure another 3,800 million will be distributed in renewable energies, a segment in which the main weight of the bet of the Spanish electricity company, a subsidiary of the Italian Enel, which owns 70% . Another 400 million will be for retail and around 200 to the development of electric mobility through Endesa X. Until 2030, a period in which Endesa expects to raise investment to 25,000 million, the network will take around 10,000 million, that is, 40%.

Endesa, which has 12.3 million customers with a contract for access to the company’s networks, bases this investment on the importance of distribution networks to facilitate the transition towards a decarbonized energy model, characterized by growing electrification of the demand, the advance of renewable energies and an increasing percentage of distributed resources directly connected to the distribution network. “The traditional passive distribution networks, which transported electricity to the home, are going to be transformed into active and participatory networks, putting the customer at the center of the electrical system and improving the quality of the supply they receive”, according to José Manuel Revuelta, General Director of Infrastructure and Networks of Endesa.

The company’s strategic plan focuses its efforts on digitization, reliability, resilience, flexibility and efficiency of the distribution network, which has 128,658 transformation centers, 1,270 substations and 312,422 kilometers of lines in 27 provinces of 10 Autonomous Communities. Digitization spreads throughout the infrastructure of the distribution network and makes it possible to take advantage of the potential of big data and artificial intelligence to improve operations.

Of the total investments, 522 million are destined to the automation of the medium voltage network and the installation of remote controls, the main benefit of which is to reduce the time it takes to re-establish the electricity service in the event of an incident, as they allow remote maneuvers to the first operations and thus shorten the supply replacement period by up to 20%. It is planned to install about 19,600 remote controls to reach 43,600 in 2023. In 2020, more than 3,100 were installed. In addition, about 1,200 line switches will be installed that act automatically in the event of incidents on the network, isolating faulty sections and restoring supply in the shortest possible time.

Sensorization of the centers

Another key element in the digitization process is the sensorization of transformation centers, to which Endesa will allocate 58.4 million. The deployment of sensors makes it possible to monitor the status of transformers and low voltage networks, monitoring the evolution of parameters such as voltages and temperatures to control their correct operation and achieve preventive and predictive digital management. Endesa already has more than 17,700 sensorized medium to low voltage transformers and will add 67,150 more by 2023.

In addition, 598 million will be allocated to reinforce and expand the high and medium voltage network, including the modernization of 187 substations with the installation of communication systems for their integrated management and the commissioning of 35 new transformers. e-distribution also plans to improve and expand the existing infrastructure in more than 5,400 kilometers of medium voltage lines to reinforce the resilience of the network, especially in the face of adverse weather events that are increasingly frequent.

With all these measures, it is intended to advance in the continuous path of improving the quality of supply, with a decrease in the Tiepi (Equivalent Interruption Time of Installed Power) of 25% by 2023 and 30% by 2030.

Apart from these items, Endesa has launched the Network Digital Twin, the network’s digital twin, an exact replica of the network’s assets with which it can perform simulations in all possible conditions. The Network Digital Twin opens the door to data-based network management, to control in real time the operation of the different components, perform preventive maintenance and interact with field personnel more efficiently.

About a third of Russians told about the postponed COVID-19

A young man sues his neighbor over a dog