End to the Olympic Games of the Argentine team: the reproach must be not having had the maximum figures

There was no miracle for the Argentine team and it was eliminated from the Olympic Games. Despite the sporting embarrassment that the players had until the end, they failed to beat Spain and were left without qualifying for the quarterfinals.

There should be no reproach for those who went to represent Argentina in Tokyo. Nor to the coaching staff, who despite having questionable decisions about the choice of players, He worked with great responsibility in the previous one and carried out the best possible process.

If it is time to remember whate Olympic Games were not a priority for many. That the greats of Argentine soccer decided not to give in to their players and there was no lowering of the line from the Argentine Soccer Association (AFA).

It is true that the calendar coincided with the Copa América, which was played in the middle of the Copa Libertadores and that no team wanted to give an advantage. A more competitive Sub 23 could have been formed, but he did not take the best possible team.

It is worth highlighting the example of Spain, which forces all teams to give up their players and that several of their representatives were also at the Eurocup. Unai Simón, Pau Torres, Eric García, Pedri, Dani Olmo and Oryazabal did not take vacations, they were in Tokyo and now they have their prize.

By age and by conditions, Argentina could have had players like Lautaro Martínez, Cristian Romero, Gonzalo Montiel, Nicolás González, Julián Álvarez and other figures that could have made a difference

Was it decided that they are not there? Wasn’t there a policy to aspire for a medal at the Olympics? It is a decision that was made and it only remains to value the effort of each of the representatives to give up their lives for the shirt in these matches. Soccer will give them revenge and they will surely have new opportunities with the National Team. 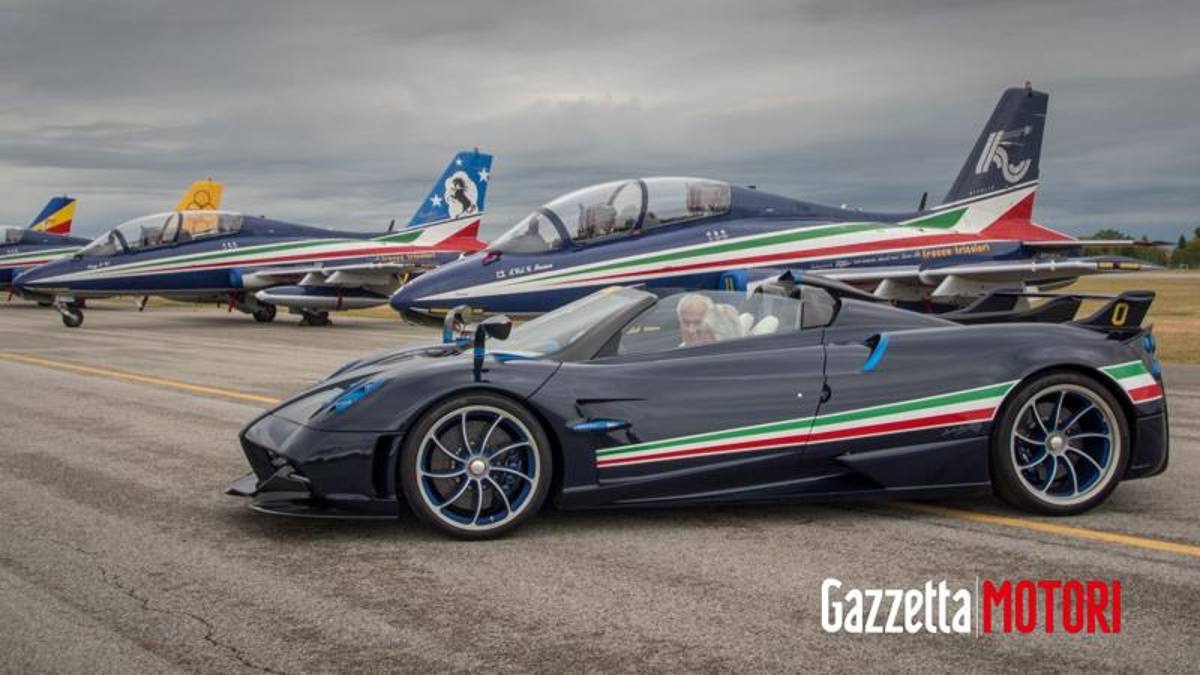 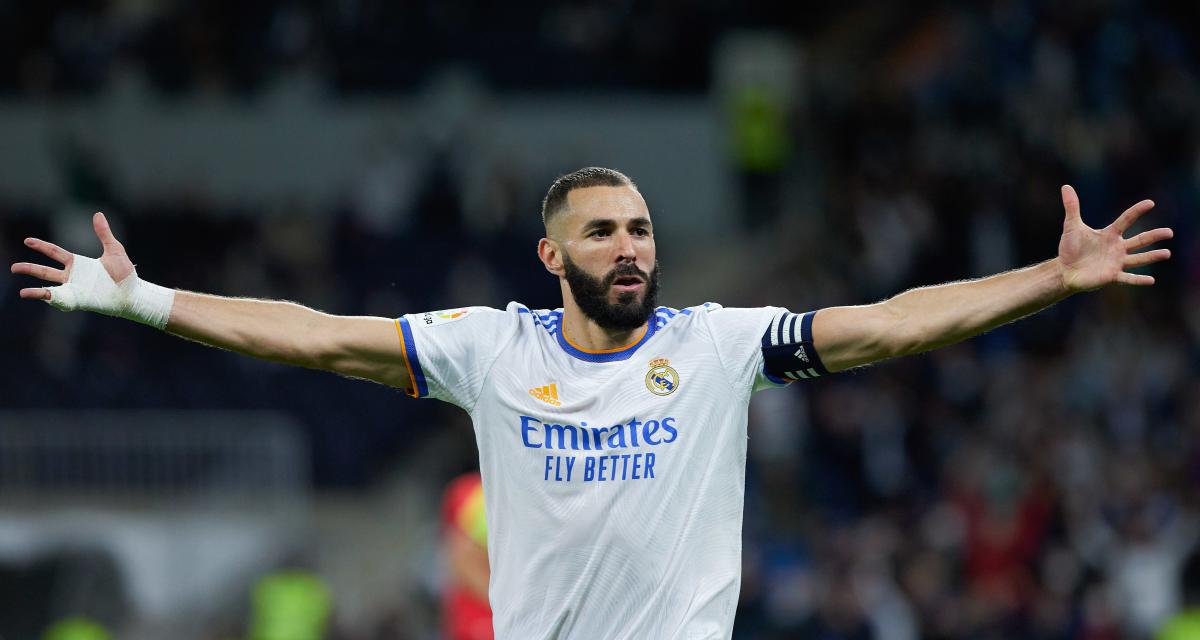 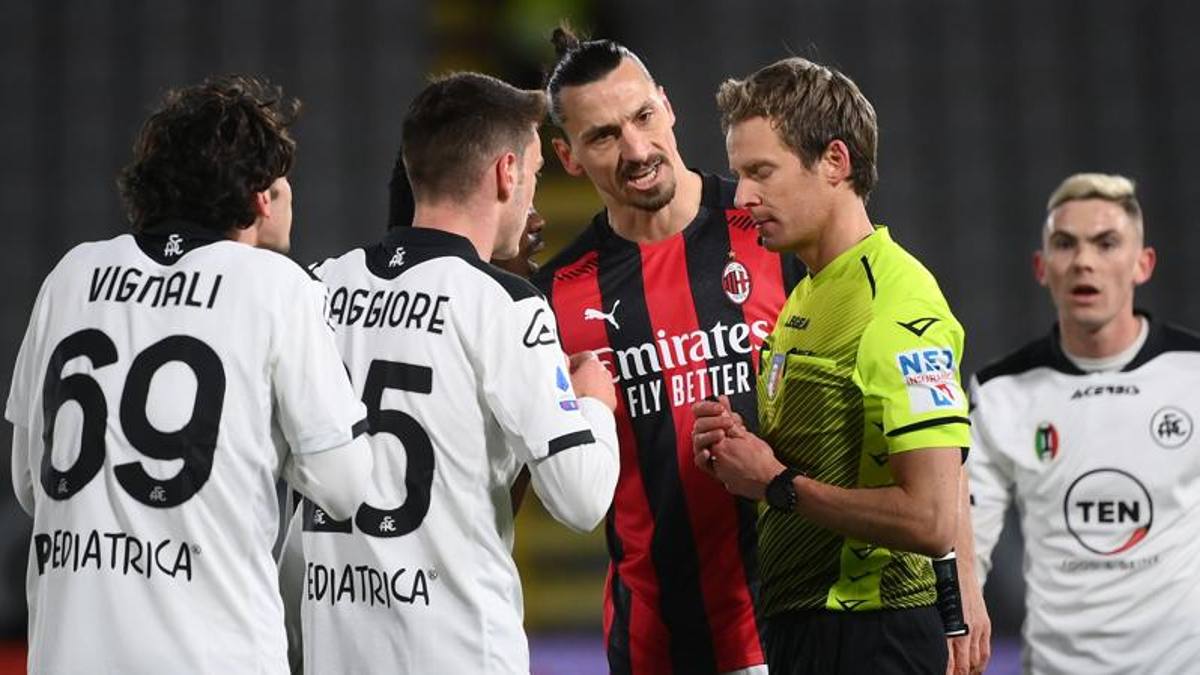 Employing.. 70 hours to develop the digital skills of employees