End of season for Rafa Nadal 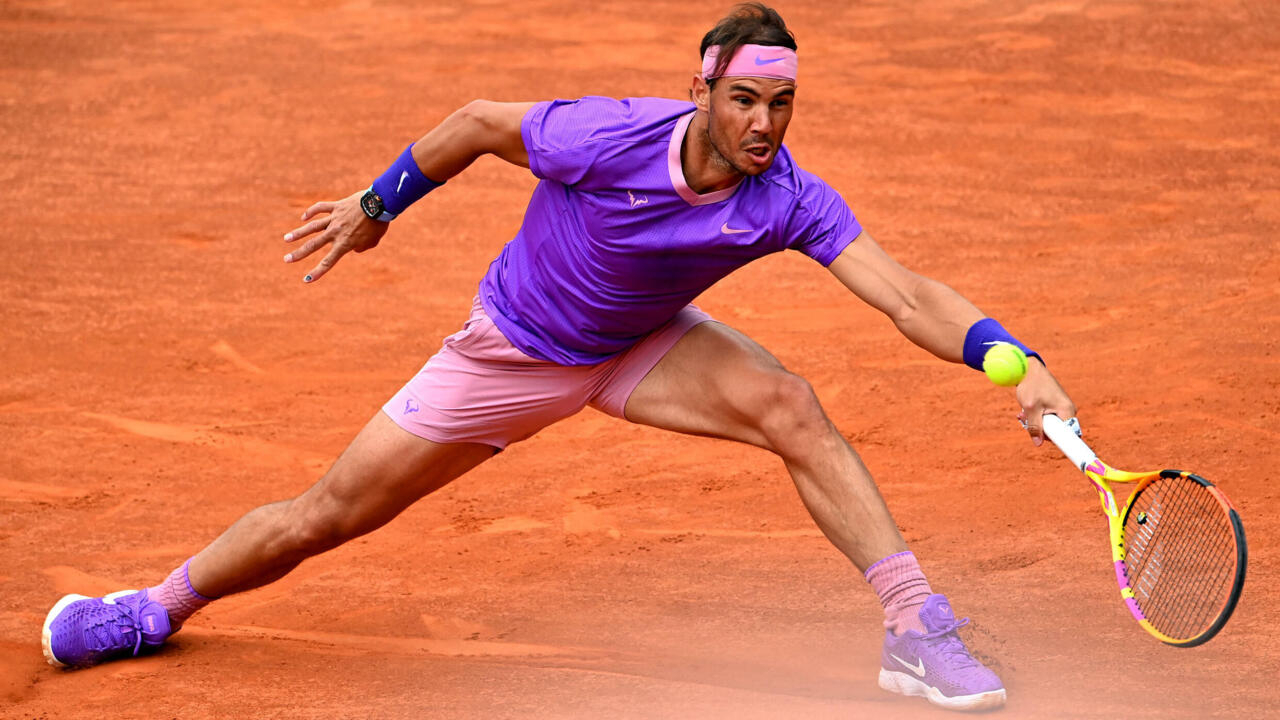 Premature defeat in Washington, absence in Toronto, return to Spain before the US Open; after several premonitory signs Rafael Nadal confirmed the end of his season due to foot pain.

“Hello everyone: I wanted to inform you that unfortunately I have to end the 2021 season. Honestly, I have been suffering a lot more than I should with my foot for a year and I need to take some time,” Nadal, 35, wrote in his account of Twitter

Nadal will thus miss the US Open that begins on August 30.

“After having discussed it with the team and the family, this decision has been made and I believe that it is the way forward to try to recover and recover well,” added Nadal, who only played two games since his loss to Novak Djokovic in the Grand Slam. Parisian.

I will work as hard as I can to make it happen.
Thank you in advance for all the support, understanding and all your expressions of affection that are very important and more in difficult times like these.


Eliminated in the round of 16 in Washington in early August, then withdrew from the Canadian Masters 1000 in Toronto, resigned from the Cincinnati Masters 1000 and returned to Spain.

In the capital of the United States Nadal beat Jack Sock but lost in three sets to South African Lloyd Harris.

“It is a year that I have missed things that matter a lot to me, such as Wimbledon, such as the Olympics,” lamented the Mallorcan, who added his need for “some time to recover, change a series of things, try to understand what has been the evolution of the foot in recent times “. A problem that he confessed that has dragged on since 2005, although until now it has not prevented him from developing his successful career.

Shortly after his announcement, the Australian Open organizers were quick to send him a message of support: “Get well soon and come back strong in 2022 Rafa”, they tweeted, as if they already feared the absence next January of their champion in 2009 .

True to himself, Nadal promised to use all his strength in the battle against injury, as he does on the courts against his rivals.

Nadal is the third leading tennis player to prematurely end his season due to injuries after Roger Federer (knee), a five-time winner at Flushing Medows, and Dominic Thiem (hand), the defending champion in New York.

The last Grand Slam of the season will thus be deprived of Federer and Nadal for the second consecutive year, which opens the door a little more to a historic success for Novak Djokovic, who could be crowned in the four ‘Big’ of the year, then having won the Australian Open, Roland Garros and Wimbledon this year.