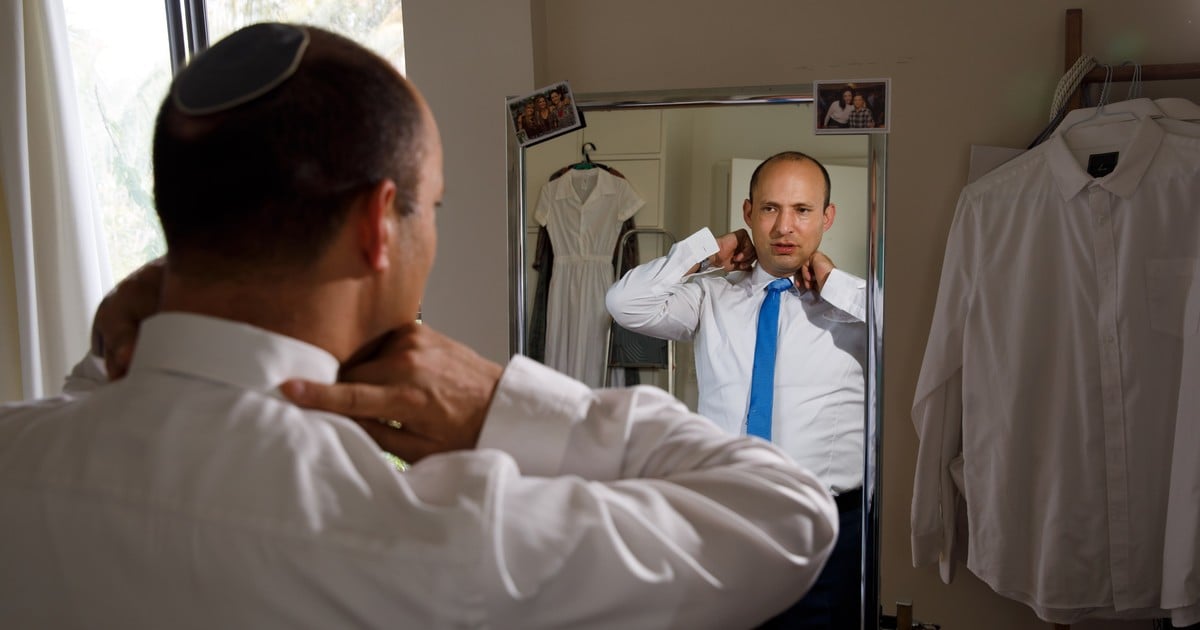 Israel’s new prime minister, Naftali Bennett, has obtained power in exchange for a great ideological commitment, and nothing describes it as a phrase he uttered earlier this month. “Everyone is going to have to put off some of their dreams”; the words of a leader of an Israeli settler, religious and nationalist movement, now the visible head of a broad coalition that spans virtually the entire political spectrum, including Arab-Israeli representation.

Naftali Bennett, who replaces Benjamin Netanyahu, assured this Sunday in a speech before Parliament (Knesset) that his cabinet will represent “the whole country”, between boos and insults from his opponents.

“I understand that today is not an easy day for many, but neither in mourning, it is a day of change, of regime change within the framework of a democracy, “said the radical right-wing leader in his presentation speech to the Knesset to obtain the vote of confidence of the deputies for his government .

“I promise that this government will work for the whole country as a whole, no one should be afraid, “he said during his speech, interrupted by his political opponents.

Bennett also warned that his government will not let “Iran develop nuclear weapons. “

“This government begins its work under the greatest threat to security,” he stressed about Iran, Israel’s arch enemy, and stated that his country “reserves absolute freedom of action “against Tehran.

Regarding the Israeli-Palestinian conflict, Bennett, hardliner, which in the past fought for the annexation of part of the occupied West Bank, assured that “it is not a territorial conflict”, considering that it is necessary to “remind the world that the enemies (of Israel) still do not recognize the existence of a Jewish state “.

Netanyahu sat quietly during the vote. After this, he got up as if to leave, before turning and shaking hands with Bennett. Next, with a grim countenance, Netanyahu sat in the opposition leader’s box. Minutes later, Bennett was sworn in and then the same with his ministers.

Bennett, leader of a small ultra-nationalist party, will be the new Israeli prime minister, but will have to balance in a heterogeneous coalition of groupings ranging from the extreme right to the extreme left.

Celebrations in Israel for the new government. AFP photo

The eight parties, including a small Arab party that is making history by being part of the coalitionThey are united in their opposition to Netanyahu and in the need to avoid another election cycle, but not much more. Most likely, they will pursue modest policies without disrupting relations with the Palestinians and maintaining good relations with the United States, but without major initiatives.

Netanyahu, who is on trial for corruption, remains the leader of the party with the largest presence in the Knesset (Israeli parliament) and will surely be an emphatic voice of opposition. If a single faction abandons the new government, it could collapse and Netanyahu would have the way open to return to power.