Encouraging results for a drug against severe forms of corona 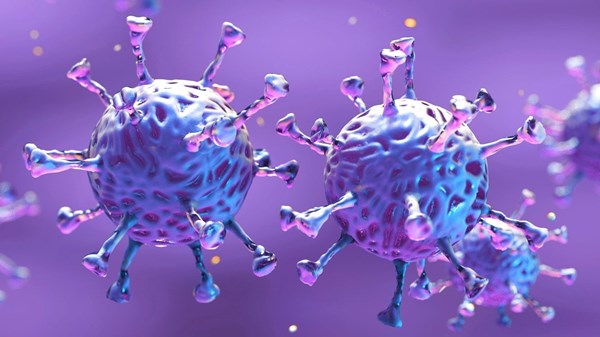 In the absence of a drug that cures or prevents infection with the emerging corona virus, the search for a drug that can at least curb the dangerous and severe forms of the epidemic continues.
In this context, the pharmaceutical group “AstraZeneca” announced, today, Friday, encouraging results for a treatment that can significantly reduce the risk of developing severe forms of Covid-19 disease and its symptoms.
The drug, made from a combination of two antibodies, was initially developed as a treatment for people who had contracted the disease.
And the company, “AstraZeneca”, explained, in a statement, that a new experiment, which included 5,197 participants who did not contract the disease, showed a decrease of 77 percent in the infection associated with symptoms, with no serious cases recorded.
A previous trial of AZD7442 showed that it only reduced the risk of developing symptoms by 33 percent, a result deemed statistically insignificant in June.
The data show that a single dose can “rapidly and effectively prevent symptoms of COVID-19,” said Meyren Levine, the trial’s lead investigator.
“With these exciting results, this drug may be an important tool in our arsenal to help people who may need more than a vaccine to return to their normal lives.”
The group hopes the drug will be used alongside vaccines for people who need more protection, providing up to 12 months of immunity.
The US government funded the development of the drug and has agreements with the group to receive 700,000 doses of it.
The company is now supposed to send data to health authorities for a potential emergency use authorization or conditional approval.