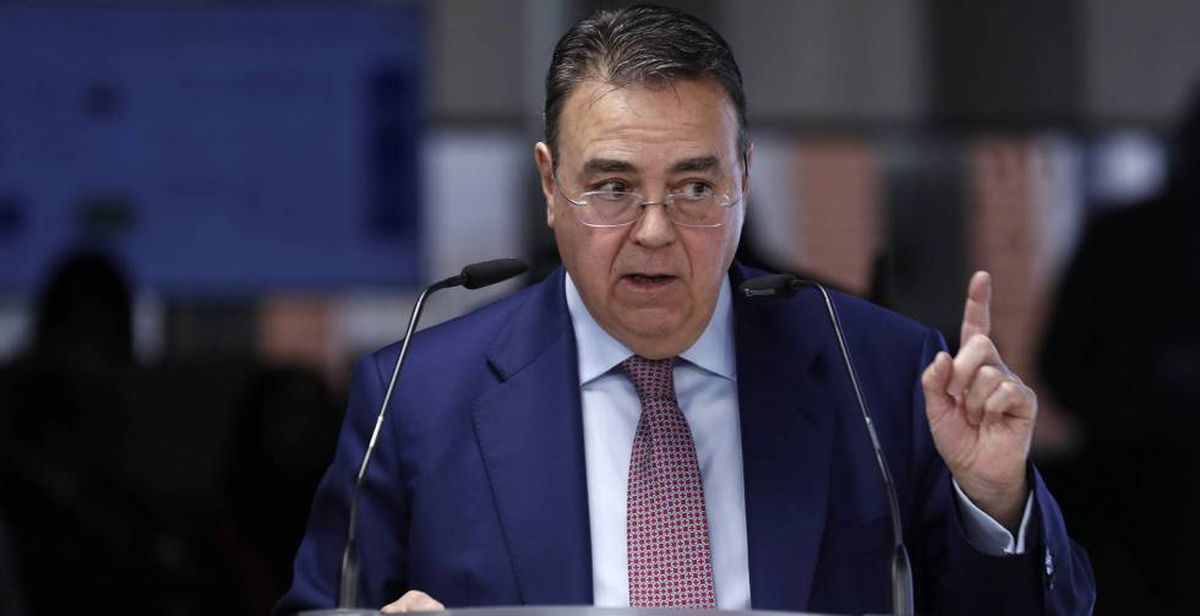 Enagás has obtained in the first three months of 2021 a profit after tax of 92.9 million euros, a figure that is in line with the objectives established for the year, but is 22% less than in the same period of 2020 Two are the causes of the decrease in the result. On the one hand, these results already incorporate the effect of the entry into force of the new regulatory framework for the natural gas market (which sets the remuneration that gas companies receive) for the 2021-2026 period. On the other hand, this year does not have the positive impact of the non-recurring exchange rate of 18.4 million that it registered in the first quarter of 2020.

By the end of 2021, Enagás estimates a profit of around 380 million, thanks to the intensification of the control plan and savings in general expenses. In the first quarter of this year, it reduced its operating expenses by 11% compared to the same period in 2020. The cash flows generated by the company make it possible to ensure the Enagás shareholder remuneration policy for 2021, 1% more than in 2020, and maintains its commitment for the next six-year term.

The contribution of investee companies has increased by 41.2% compared to the first three months of last year and now represents 38.1% of the company’s profit. The Trans Adriatic Pipeline (TAP), an infrastructure considered key to the security of energy supply in Europe in which Enagás has 16% of the shareholding, has started for the first time to contribute significantly to the results of the firm after its commissioning by the end of 2020.

Additionally, since March 31, the TAP allows partners to release guarantees provided by shareholders during the construction phase of the project. In the first quarter of the year, it has delivered a total of 1.16 bcm (trillion cubic meters) of natural gas in its target markets, in line with expectations. The operational availability of the infrastructure in the period has been 100%.

In addition to the positive contribution of the Enagás investees in Greece, Mexico, Chile and Peru, the good performance of the US investee Tallgrass Energy also stands out, where Enagás is present with 30.2%. In the first quarter of 2021, its assets have been key to guaranteeing energy supply during the cold wave in the United States. Tallgrass Energy, on the other hand, has closed an alliance with Bridger Pipeline LLC (a subsidiary of the True Companies group), which strengthens the firm to achieve its global objectives for the 2021-2026 period, with an increase in the contracted capacity in Pony Express Pipeline and greater diversification of access to production basins.

So far this year, conventional demand (industries and households), which represents 86% of the demand for natural gas in Spain, has reached 100.5 terawatt hours (TWh), representing an increase of 4 , 7% compared to the same period in 2020. The total demand has reached 117 TWh, 0.8% more than on the same date in 2020. It must be considered that, until March 13, 2020, the demand for gas was not affected by the extraordinary situation of covid-19.

Enagás has reduced its emissions by 63% since 2014, a figure that reinforces its firm commitment to the ecological transition and its goal of being carbon neutral by 2040. The company’s decarbonisation plan includes specific actions such as the renewal of turbochargers, self-generation and the incorporation of 100% renewable guarantees of origin.

Enagás already has a portfolio of 55 renewable gas projects (34 for green hydrogen and 21 for biomethane), in which it participates together with more than 50 partners, which may mobilize a total joint investment of around 6,300 million euros. In addition, the company continues to present renewable gas projects to the different calls launched by the Government of Spain.

In this field, he estimates that with investments of between 400 and 600 million, the gas network would be in a position to transport green hydrogen in blending (mixing proportions of clean hydrogen in the gas network) in a quota of 10% or more, according to its president, Antonio Llardén, in a conference with analysts to present the results. Llardén indicated that these investments, which would be “regulated”, do not yet have a timetable and it will be necessary to see how they advance in the decisions that are adopted within the European Union. However, he pointed out that they could be carried out in a period of between four or five years from 2024 or 2025.

The Catalan executive indicated that to meet a goal of a volume of 5% or reach 10%, these investments would be necessary. “But for this to occur there have to be many green hydrogen points in Spain and Europe producing,” he said.

Goodbye to masks in Mallorca by August?

“Pensions”: the legal service improves the pension and does not fulfill its period of entitlement

Triumph with sweat and tears