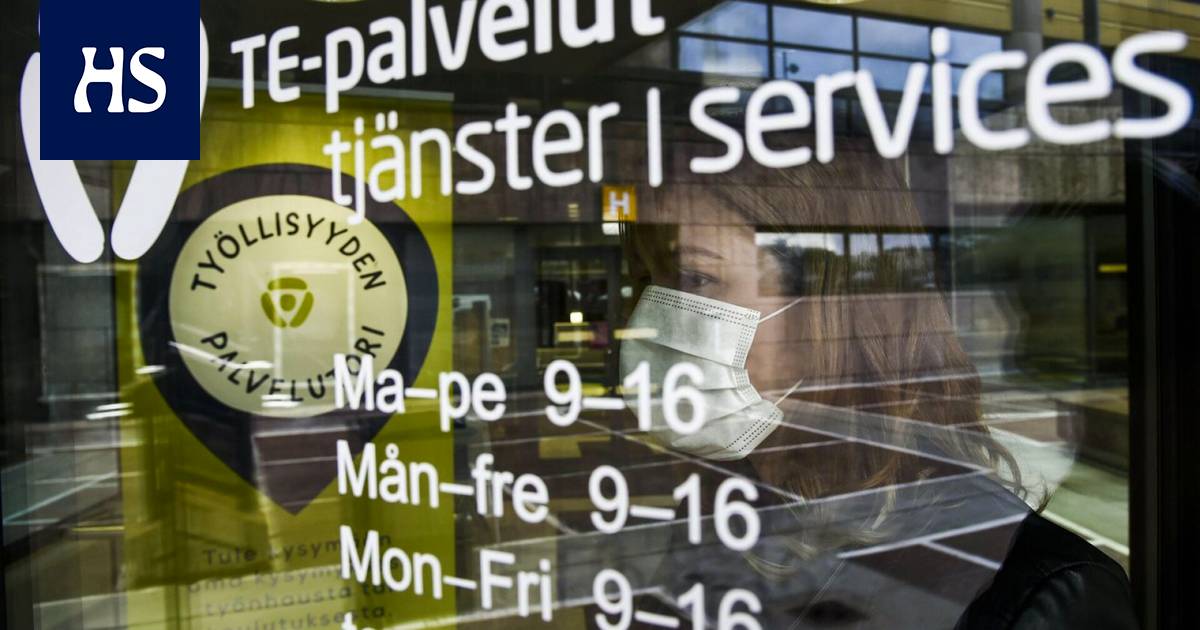 The forecast is more positive than last autumn, when there was uncertainty about vaccine deliveries and the epidemic situation is deteriorating.

Finland the employment rate will exceed the level before the coronavirus crisis next year, according to a recent labor market forecast from the Ministry of Employment and the Economy.

According to the ministry, labor demand has already started to rise as coronavirus vaccinations have progressed and the epidemic situation has improved.

The forecast is therefore more positive than last fall, when there was uncertainty about vaccine deliveries and the epidemic situation was deteriorating.

Ministry anticipates that the labor market will even turn to “brisk growth” already this year.

“Strong growth is expected in the autumn, when pent-up demand can unwind, services can be opened and customers dare to consume them again,” the labor market forecast states.

The forecast is based on the assumption that restrictions on movement and business can be lifted by the autumn.

Turn is happening faster than in previous crises, according to the ministry.

“We have a slightly different crisis right now, we have a crisis in the services sector,” said the specialist Liisa Larja from the Ministry of Employment and the Economy at a press conference.

According to Larya, the current crisis has been characterized by, for example, layoffs, while previous crises have had more features of economic restructuring.

One of the biggest risks to employment, according to Larya, is that the epidemic would continue.

On the other hand, according to the forecast, there may also be a risk of the economy responding to the crisis with a delay when corporate support measures cease and bankruptcy practices return to normal.

Employed in terms of volume, recovery is slower as the population continues to decline.

On the other hand, the ministry predicts that labor supply will exceed pre-pandemic levels as early as this year, despite a steadily declining population.

The labor force participation rate, ie the total number of employed and unemployed, is forecast to increase to 65.9 per cent this year.

Long-term unemployed the number is forecast to grow later this year.

The ministry predicts that the number of long-term unemployed will reach its “peak” in early 2022, after which their numbers will decline.

The long-term unemployed are currently younger than before and a large number of them have been laid off, for example from jobs in the service sector.

“It can be assumed that many of these crowds will not have significant problems re-employment even quickly,” said the specialist. Juho Peltonen at the press conference.

Unemployed the number of jobseekers and youth unemployed is forecast to decline this year. However, there will still be more unemployed jobseekers in the coming years than before the interest rate crisis.

The forecast states that assessing the employment impact of a pandemic is complicated by the fact that its negative effects have affected different ages and different levels of education in different ways.

“Inequality has increased and so has nausea both in and out of work,” the forecast says.

The Ministry of Employment and the Economy publishes its short-term labor market forecasts twice a year. The latest forecast extends to 2023.