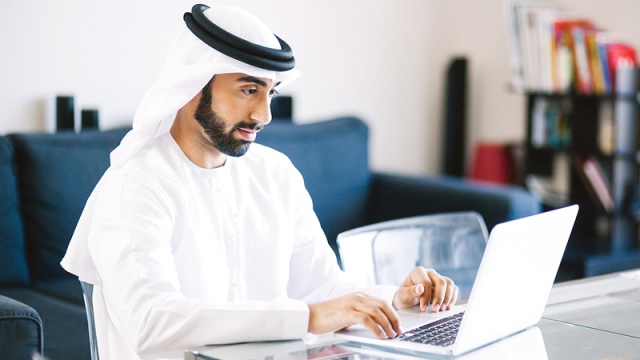 A parliamentary report of the Federal National Council suggested restricting the Ministry of Human Resources and Emiratisation to private sector companies that violate the Emiratisation rates in the country, with the aim of creating an effective plan to monitor Emiratisation programs in private companies, stressing that the registration of indicators of the state’s national agenda is a marked decrease in the rates of Emiratisation in the private sector, which will have an impact on Meet the state’s expectations for the growth of the national workforce in the labor market.

The report identified nine reasons behind what it described as “the low rates and rates of Emiratisation within private sector institutions and companies,” the most prominent of which is “the failure to devise a plan for coordination between the Ministry of Human Resources and Emiratisation and educational institutions, to prepare vocational training programs consistent with the needs of the labor market in the country.” Job privileges, salaries, wages, leave and pensions, available to citizens in the private sector, compared to the government sector. According to the report, the list of reasons includes the lack of accurate statistics on the number of companies that violate the rates of Emiratisation, and the lack of new work permits, whether governmental, semi-governmental or private (locally and federally), to the Ministry of Human Resources and Emiratisation, to prove that there are no citizens looking for work.

The report indicated that there are no clear procedures for terminating citizens’ services in non-governmental entities, stressing the importance of not dismissing any citizen employee without the approval of the ministry.

The report also indicated that the inadequacy of the outputs of higher education with the continuous change in the nature of jobs in the labor market, especially the quality jobs requested by the private sector, behind the lack of interest in the private sector.

He emphasized the weak demand of students for scientific specializations, given the absence of a link between education policies and plans, guidance and early career counseling for students and the needs of the labor market.

According to the report, the reasons also include the noticeable lack of coordination between vocational guidance programs and initiatives at the state level, which are concerned with developing the skills of Emirati cadres and preparing them for the labor market, while the report concluded the list of reasons that “the failure to disburse social assistance to citizens looking for work and registered in the database loses them. Stability until we get the right job for them ».

The CEO of the Egyptian Space Agency told “Al Ittihad”: “The Hope Probe” is an achievement for the UAE and for the world

“Bright” at the top of the squint, and “Shadid” at the beginning of the period