Employers assessed the likelihood of a salary increase for employees 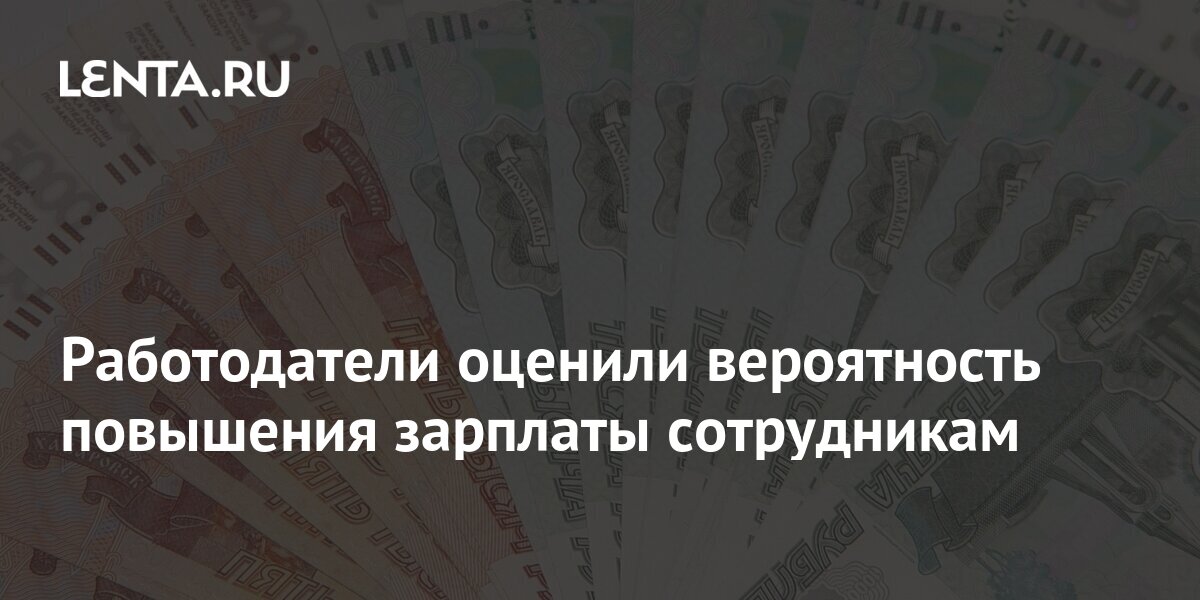 Russian employers assessed the likelihood of a salary increase for employees. More than a third, 36 percent, intend to do this in the second half of 2021, such data are provided in the study of the Rabota.ru service, RBC reports.

62 percent of respondents are not going to change cash payments to employees, another 2 percent are planning to reduce them.
More than half of employers (54 percent) reported that they have already increased salaries for employees this year, on average, the increase was 10 percent, thus 60 percent of those surveyed answered.

Earlier it became known that every fifth working Russian is afraid that he could be replaced by a robot. It turned out that 22 percent of those surveyed believe that they may soon be out of work, because the processes in the workplace will be automated. Moreover, 64 percent of them are women.