Emotional Britney Spears in court: ‘I just want my life back’ | show 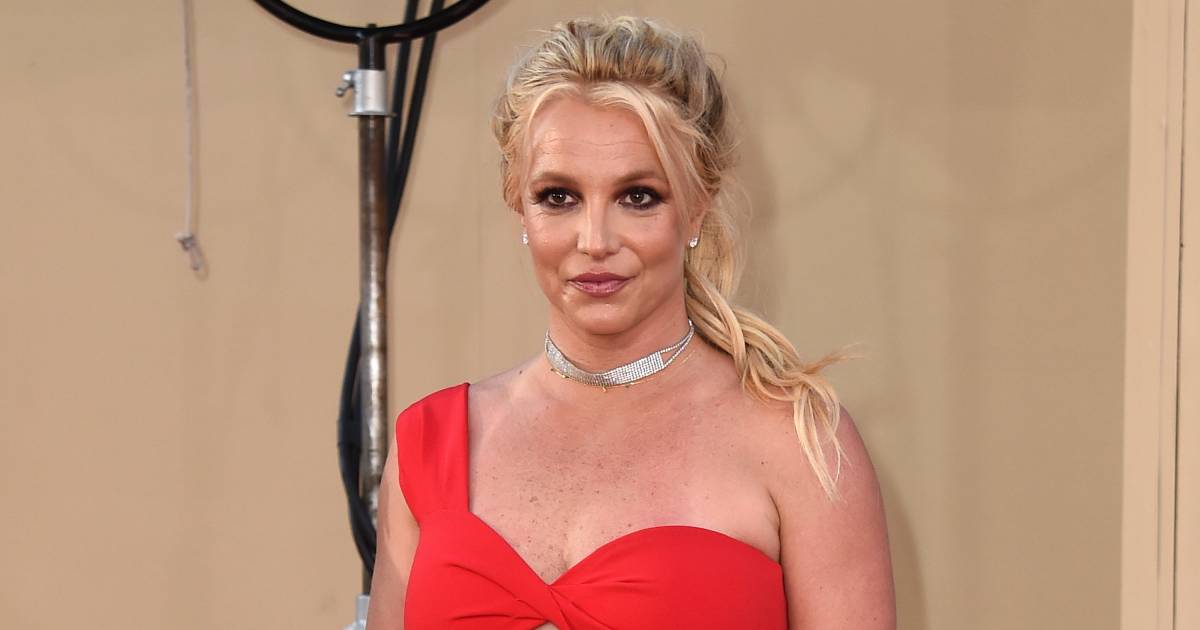 In an explosive statement in court, Britney Spears speaks after years of silence about her father’s control over her life. “I just want my life back.”

An international movement of fans has suspected it for some time: pop star Britney Spears (39) is unhappy under her father’s guardianship. Since a mental breakdown in 2008, he has ruled her business and professional life as her administrator. Britney was silent or told the world she was fine, but that’s a “lie,” she spoke late last night before a virtual court hearing in Los Angels. “I’m not happy, I’m not sleeping. I’m so mad, it’s insane. And I am depressed.”

A judge must assess whether her father and a co-administrator remain in control of her life and career. Spears said she didn’t know for a long time that she could apply to have the receivership lifted. That’s what she wants, said the singer who became famous in the late 1990s with Baby One More Time, in an emotional speech. “I just want my life back.” She said she felt like a ‘slave’ and, among other things, was forced to go to therapy several times a week in a place where photographers were waiting for her. “I honestly believe this administration amounts to abuse.”

Spears has very rarely spoken publicly about her situation in recent years, despite widespread concerns among fans who formed a veritable Britney liberation movement. Protesters also stood in front of the court yesterday with protest signs. She says she has never spoken publicly about her situation before because she thought no one would believe her.

Britney Spears outlined how as a 39-year-old woman and mother of two teenage sons, she has no freedom whatsoever. For example, she has an IUD with contraception, but she is not allowed to go to the doctor to have it removed. “I want to get married and have a baby. I’ve been told I can’t do that because of the guardianship,” she said. She wouldn’t even be allowed to ride in the car with her boyfriend, fitness trainer Sam Ashgari.

Earlier this month, Spears said in a video on Instagram that she is “very happy” and that she is “fine”. “I have a nice house, nice kids,” she said of her two sons, ages 14 and 15. “I’m taking a break because I’m having a good time.”

Spears actually says she wants to sue her family. “My father and everyone involved in this administration, including my management – they belong in prison,” the pop star said. “The people who did this to me can’t get away with this.”

Spears has been under her father’s tutelage since 2008. Shortly before that, she had fallen into serious mental trouble. But since then she has released four albums and performed successfully in Las Vegas for four years. Guardianship is usually instituted for people who can no longer take care of themselves. “I’m not good at what I do, I’m great at what I do,” Spears emphasized.

Her lawyer, Samuel Ingham, has previously said in court that she is afraid of her father and will not act as long as he is in control of her finances. In previous court hearings, Spears also appears to have indicated that she feels that the guardianship is being used to suppress and control her. She said her father, who previously struggled with alcohol addiction, was “obsessed” with her, according to court documents the New York Times hit the spot this week.

Her father stated in several court hearings about the construction that he is doing what is best for her. Meanwhile, he got several percent of the millions his daughter made in show business. Despite her self-made fortune, she received only a $2,000 a week allowance, according to the report New York Times.