Emojis will be more inclusive from 2022, with handshakes with diverse skin tones 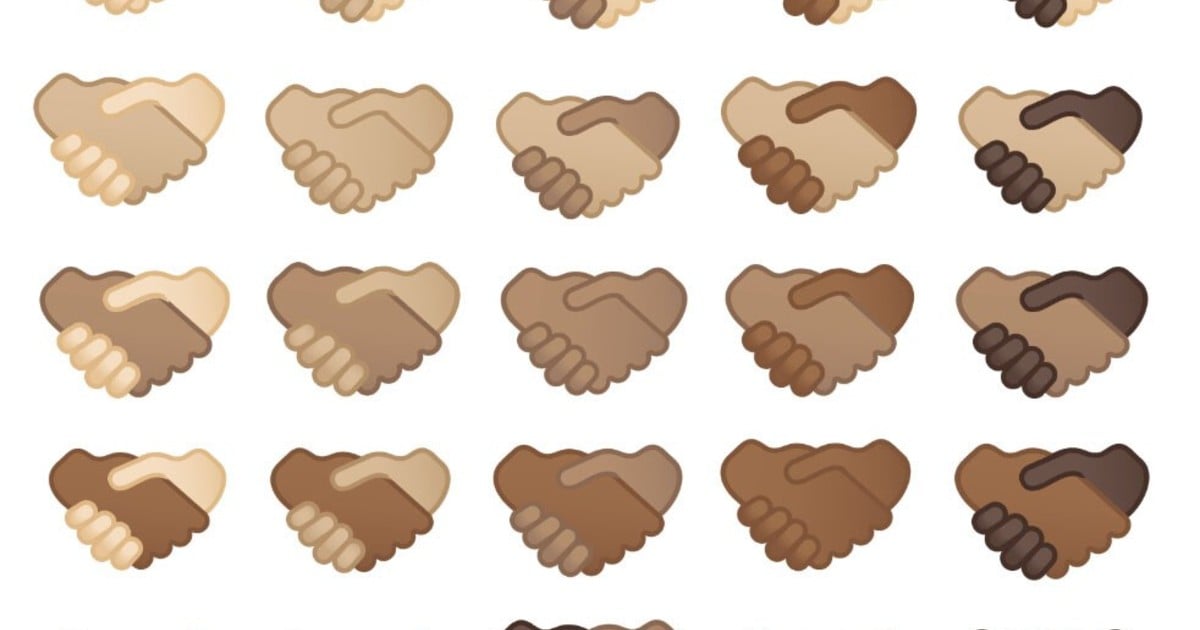 After the battery of designs launched in 2019, the inclusive emojis developed by the Unicode Consortium they will be back in 2022. Google, the promoter, confirmed on Monday that the handshake will include various skin tones, one of the only designs that until now could not be varied.

The person responsible for the arrival of the new emoji designs is Jennifer Daniel, a former Google developer and member of the Unicode Consortium, which presented the project in 2019.

Finally, the decision was made to add the emojis of the right hand and left hand which, combined, results in a traditional multiracial handshake.

Originally, Daniel’s proposal was going to reach devices through the Unicode 14.0 standard in 2021, but due to the flaws of the Covid pandemic, this was finally delayed until 2022.

In December of the first pandemic year, the internet giant released the update Feature Drop for your Pixel cell phones. In total there were 217 new emojis That are added to the 117 that came with the latest September version of the Android 11 operating system.

These new emojis were expected in early 2021, but Google delayed the December update to add them. These are the 217 emojis that the Unicode consortium had presented months before with the Emoji 13.1 version.

The Pixel cell phone, from Google, has an Android operating system without alterations. Photo: EFE

Of the 217 new emojis that came to Android, only five were new designs: wounded heart, exhaling face, burning heart, face in clouds and dizzy face (with spiraling eyes).

The remaining 202 new emojis were combinations of sex, gender and skin tone for the emojis of couples in love and the man with a beard.

A suspect who facilitated drug use for his colleague