Emmanuel Carrère: “Now I am in a favorable cycle. We’ll see how long it lasts “ 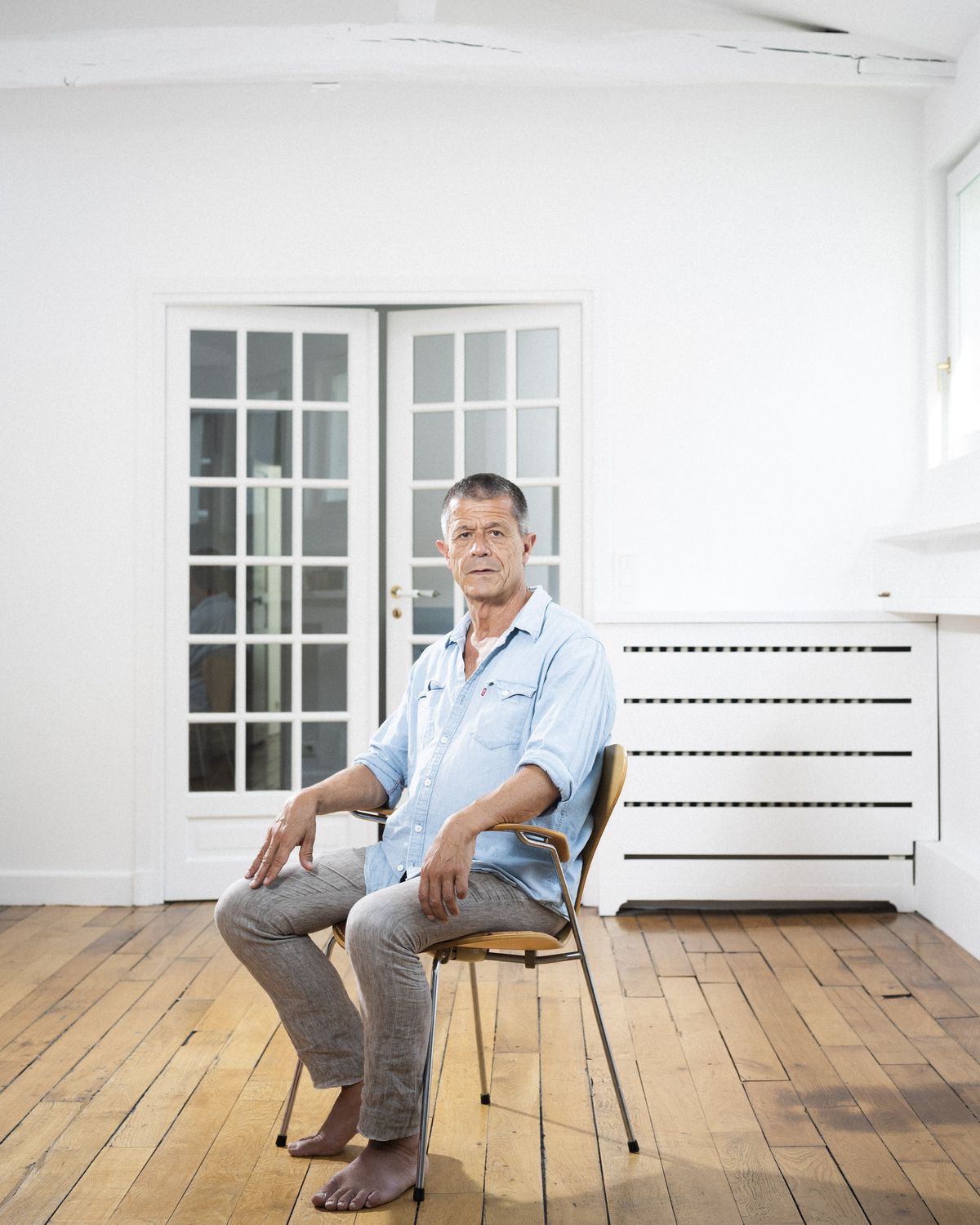 Emmanuel Carrère (Paris, 63 years old) is busy these days moving into a new apartment in Paris. “I did not expect it,” Carrère declared this Wednesday in an interview with EL PAÍS shortly after learning that he had won the 2021 Princess of Asturias Award for Letters. He did not receive notice until Tuesday that he was on the list of final candidates . The brief lapse did not leave him time to worry about the result. “And this is nice,” he commented, “because you don’t have the time to bite your nails and say ‘oh, là, là, it would be great to win. On the other hand, he is not worried about how to spend the 50,000 euros of the award: “I will find a way to use them,” he smiles.

Question. You like prizes, literary glory, you’ve never hidden it.

Answer. You are right. Except for exceptions, which do exist, but which are rare, writers or artists absolutely indifferent to recognition are rare. Maybe Samuel Beckett. But I do not claim to be part of these saints of literature.

P. Do you ever think of the Nobel?

R. No not really. As a possibility it seems a bit far off to me. I don’t think so much in terms of awards, and it’s not that I despise them. What it gives me is reaching the readers. I feel enormous joy when I realize that more and more Spanish-language readers are interested in what I write.

P. What do Spanish readers see in you? What does it give them?

R. I do not know. I would like to know. Perhaps there is an affinity. I feel comfortable with both the Spanish and the Russians. They are not entirely reasonable people. There is a kind of Spanish madness like there is Russian.

P. How would you define your literature? What would you say it has contributed?

R. Hard question! Look, I hope a certain honesty and a certain stubbornness when always digging in the same furrow.

R. It is about trying to tell something about the relationship and the tension between my consciousness and the outside world. It is a bit abstract. There is an English expression that I like: “To think out of the box”, to get out of the box we are in. And what I try to do in books and in life is an effort, certainly not very fruitful, but in any case sustained, to try to think and live a little outside of this box.

P. What is your box?

R. It is the fact of being in one’s own social, historical, psychic condition: everything that makes one be oneself and that this “self” is terribly limited, determined and under house arrest. Life’s work consists of trying to detach a little from all this, to have a somewhat higher view of the world and life.

P. Is your social status that of a Parisian bohemian bourgeois, or fool How do you say in France?

R. If true. But to recognize some characteristics of the box itself, I am not saying that it allows you to get rid of it, but it is already a step. If one is totally blind to his own sociological determinations, there is no possibility of recognizing anything.

P. Is there something wrong with being fool?

R. I think not, but let’s say the fool it is the most despised social species today, even by its own representatives.

P. His books speak of boobies.

R. As for me, yes. But I hope my books aren’t just about that: The kingdom [sobre los inicios del cristianismo] or Limonov [sobre el disidente soviético, dandi punk y líder radical] they are not about that.

P. In the most autobiographical books, he has recounted the stormy moments of his private life, as in A Russian novel. Also more placid and altruistic moments as in Of other people’s lives. And others relapse into deeper depression as in the recent Yoga. Would you say that literature saves?

R. Well maybe yes. On the other hand, it could be said that life saves: if one stays in it, life saves, everything we live, even the most cruel, allows us to learn and advance. And this also applies to literature, but not only to literature.

“Life saves: everything we live, even the most cruel, allows us to learn and advance”

R. Yoga it’s relatively wild, I think, it’s not very wise. If settling down means withering, I hope not. If it means getting a little wiser, I hope so.

P. You have said that you want to avoid harming others by using them as characters. Before I did not take so many precautions.

R. I try. But you never know. It’s so unpredictable …

P. Are you comfortable with the label of the autofiction writer?

R. It doesn’t seem tight to me. A part of my books have nothing of autofiction. Since The adversary, I am present in everyone as a narrator and I occupy this place fully. But neither The adversary neither Of other people’s lives neither Limonov nor The kingdom they are autofiction.

P. Is this stage over?

R. No. I can only say that my next book has no reason to be on the autofiction registry. But I also never told myself that I would never write novels again. I have no idea. In this I have no religion.

P. Are you okay now? On Yoga He recounted his admission to a psychiatric hospital and very complicated moments in his life.

R. In life there are cycles. Now I am in a favorable cycle. We will see how long it lasts.

P. Did the electroshock leave any consequences?

R. It is not serious, but I have a memory problem, in recent memory, not in the distant memory, which remained intact. The memories you may have from the past week can be quite floating.

P. Do you regret having been subjected to electric shocks?

R. The problem is that we are unable to say: would we have gotten along without them?

P. Does not have an answer.

R. Maybe I could have saved myself something that has sequelae, and maybe that’s what got me out of trouble. I do not know.

P. Are you afraid of relapsing into the depressive cycle? It had happened before.

R. Yes, but the last time was the most brutal, I had never spent four months hospitalized. I certainly fear this, but it can be hoped that it will not occur or that it will occur in a more benign form.

P. What do you do to prevent it from happening?

R. In large part, it is drugs and chemistry. For those who have mood disturbances, lithium, if you can handle it well as is my case, is very suitable. It’s not that it protects you from everything, but it does reduce the range of moods.

P. Does lithium affect your creativity?

R. I don’t think so, but it’s hard to tell. I have the impression, from this episode, of being able to work and function normally. I have written a book, I have done reports, I have made a movie.

P. What about emotional stability, love?

R. Without a doubt, there is nothing better.

“I do not necessarily believe in eternal love, but yes, it is the best thing that can happen to us on Earth”

P. Do you believe in love?

R. I don’t necessarily believe in eternal love, but yes, it is the best thing that can happen to us on Earth.

P. Do you think about death?

R. A few years ago, I was hiking in the mountains with my best friend, Hervé Clerc. We stopped and, after a long silence, as is usual in our conversations, he asked me: “Do you think you think enough about death?” I think that, for Hervé, it was the main thought to have. And I told myself that maybe I wasn’t thinking enough about death. Later, I realized that Montaigne advised against thinking about death saying that it doesn’t really exist, because we won’t be there, and therefore it is a waste of time to think about death. I oscillate between the two injunctions. I don’t really think about her much.