Emma Marrone: on Instagram the moments of terror while on the plane 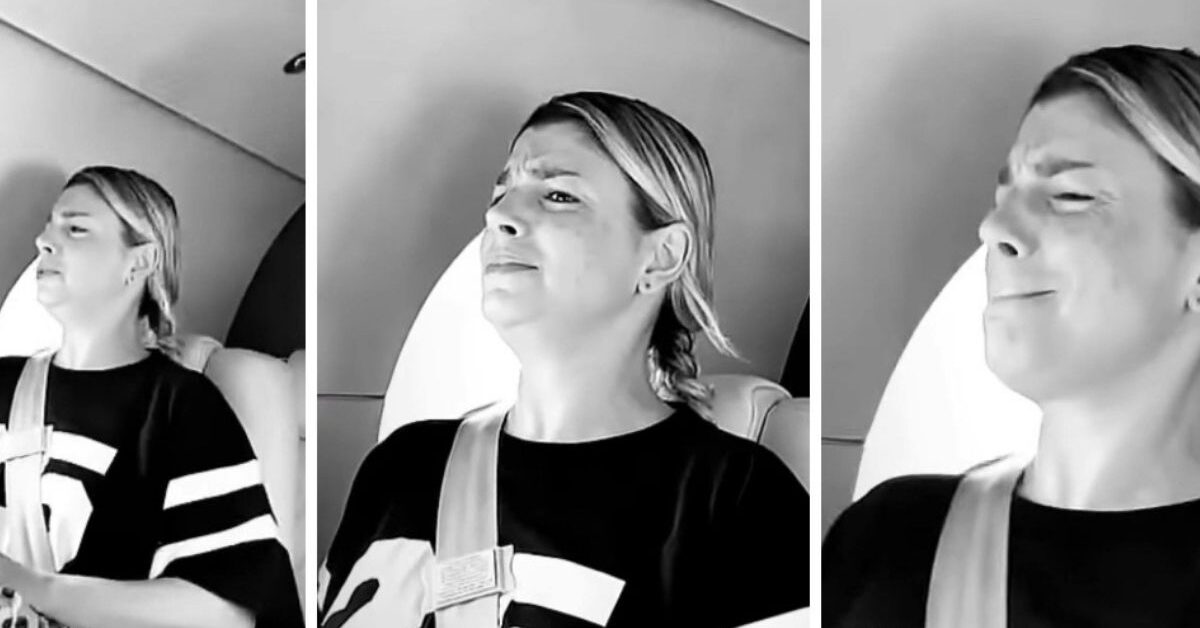 Moments of terror for Emma Marrone immortalized on the plane in total panic while flying towards the Live beats scene in the Aragonese castle of Otranto. The artist wanted to share his fears about flying with fans by posting a photo taken of him shortly before while on board a plane.

Salento for participation in Live beats she had to take two planes: one to take her from Rome to Puglia, and another to return from Salento to the capital. “I – he said jokingly on Instagram – I suffer only for the music, let it be clear “. But the photo indicates something else. “I haven’t taken a flight for two years, anyone who knows me knows“- he wrote. And in fact the photos speak for themselves. In all the shots you can see the singer lying on the seat of the private plane practically terrified. Who knows if he’ll take a plane again after this one.

Emma Marrone and the controversy with the Maneskin

Emma Marrone in recent weeks has been at the center of a controversy with the Maneskin. The singer did not take well the very eccentric performance of the band on the occasion of theEurovision Song Contest then won.

“I’m not counting the prejudices suffered, I’ve learned to not care. Sometimes I was too far ahead and was not understood. Instead of being supported because I had brought a rock track like ‘La mia città’, an attitude not like a classic Italian pop singer that focuses on the voice and femininity, I was massacred: we only talked about the golden shorts that sprouted under the dress and my movements. Now that Damiano of the Maneskin shows up shirtless, that’s okay: it is clear that there is sexism“ – He said.

A reaction that had sparked quite a few controversies on social media by fans of the emerging rock group with the same frontman of the band Damiano who had replied: “The easy judgment against the feminine is more ferocious, constant, demeaning”.