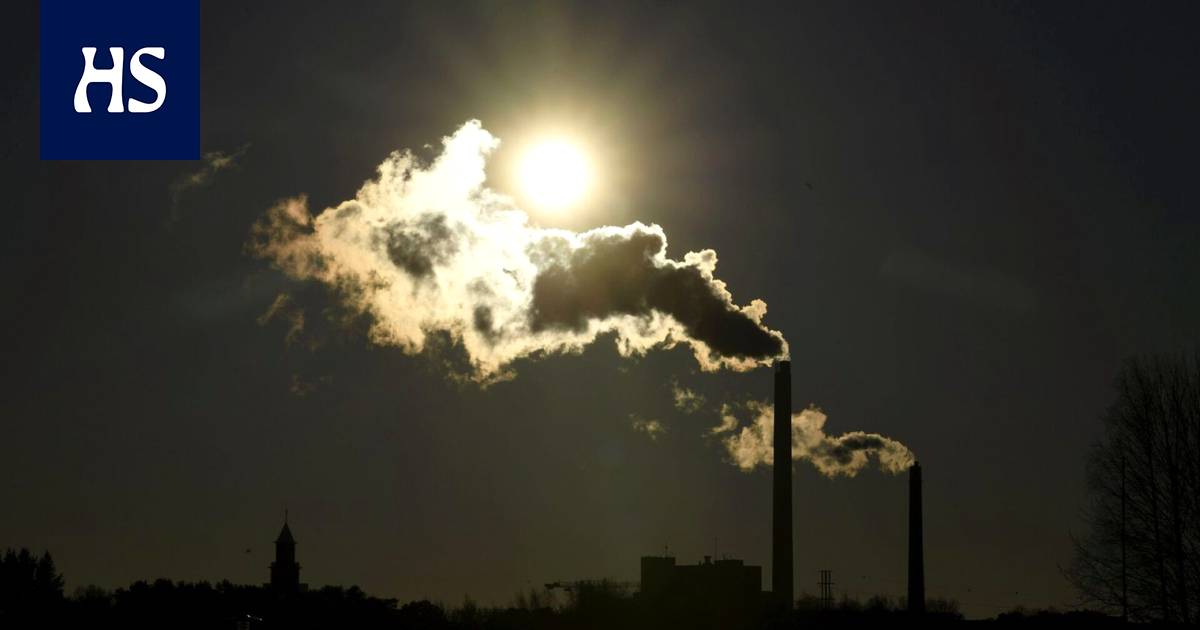 December was as much as 5 degrees colder than usual, and the need for district heating increased by almost a quarter.

District heating emissions rose sharply last year due to colder-than-usual weather and increased heating demand. CO2 emissions from district heating production in 2021 were 4.8 million tonnes, more than a quarter higher than in the previous year.

Compared to the previous year, emissions increased by as much as 28 percent, as 2020 was exceptionally warm. In 2020, emissions were just under 4 million tonnes.

Effluent increased despite a 2 percentage point decrease in the share of fossil fuels in district heating production. Although the share decreased, in absolute terms more fossil fuels were burned in recent years due to increased heat demand.

See also  Genoa, theft with explosives in a pharmacy. Also steal offerings in a church

“We still need fuels other than biofuels to keep our homes warm, but we are moving fast to the point where this is no longer the case,” says the CEO of the Energy Industry Association. Jukka Leskelä says.

Fossil has become significantly more expensive over the last two years due to rising allowance prices. At the end of last year, the right to emit one tonne of carbon dioxide cost 80 euros at best.

This will drive investment by energy companies. For example, Helen, which produces district heating in Helsinki, has brought forward the abandonment of coal.

“The prices of fossil fuels and emission rights have risen, so it is more profitable to invest in zero-emission production,” says Leskelä.

District heating is the most important form of heating in Finland. 45% of the heat production in residential and service buildings is covered by district heating. 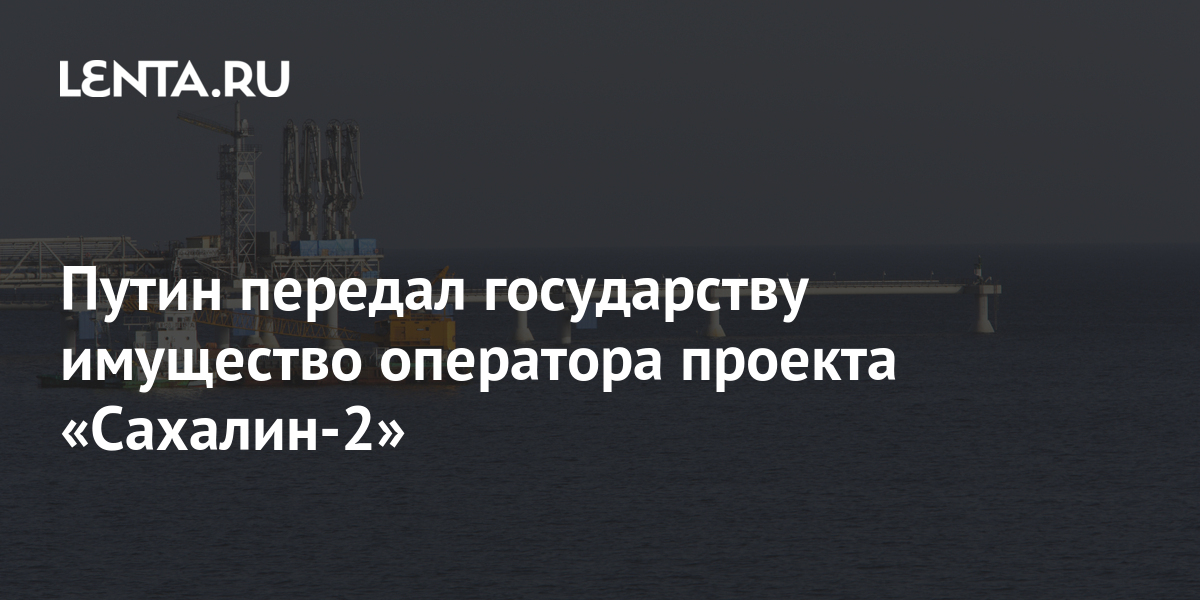