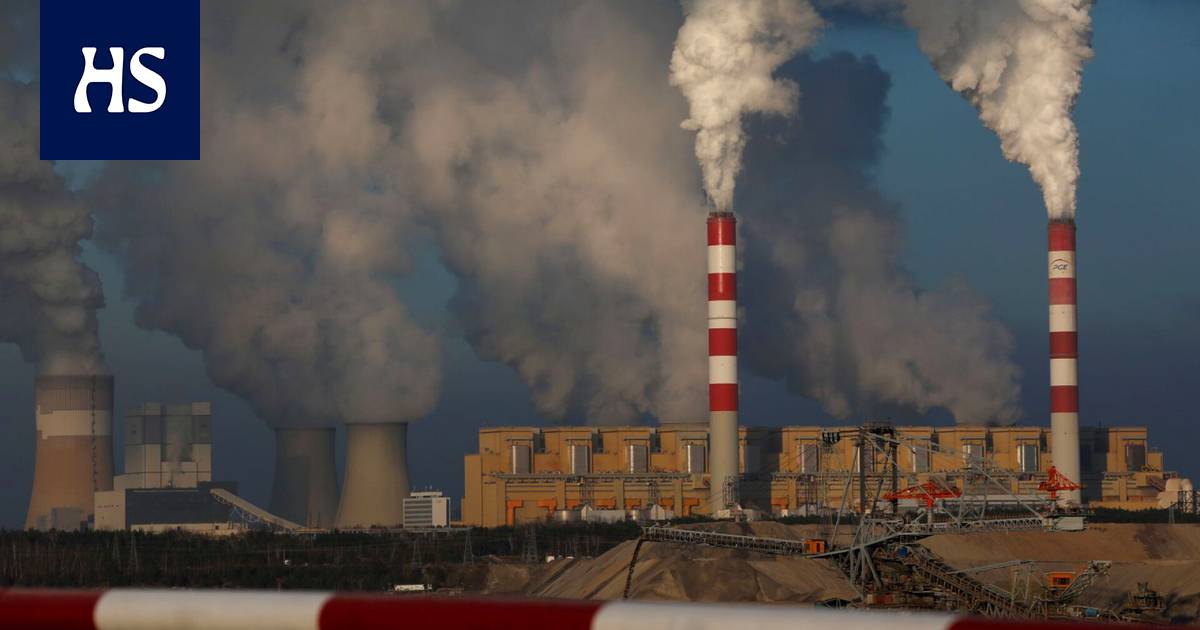 The Bełchatów coal-fired power plant was to continue to operate after the 2030s.

Poland plans to close the Bełchatów coal-fired power plant by the end of 2036 at the latest. It is the most polluting power plant in Europe.

Document is part of the Łódź region’s application to the European Union for assistance in the transition to a climate-neutral economy. According to Reuters, the document states that PGE does not intend to build a new coal mine in Złoczew because it is not considered profitable. The Złoczew mine was to produce coal for the Bełchatów power plant.

The Bełchatów power plant was to continue to operate after the 2030s. A recent document states that the power plant will be closed in 2030-2036.

Poland generates most of its electricity from coal. Due to EU pressure and rising carbon prices, Poland is now seeking to invest in lower-emission sources.

Read more: If the polluter always paid, climate change would be solved soon – Why not just a hard price for coal? 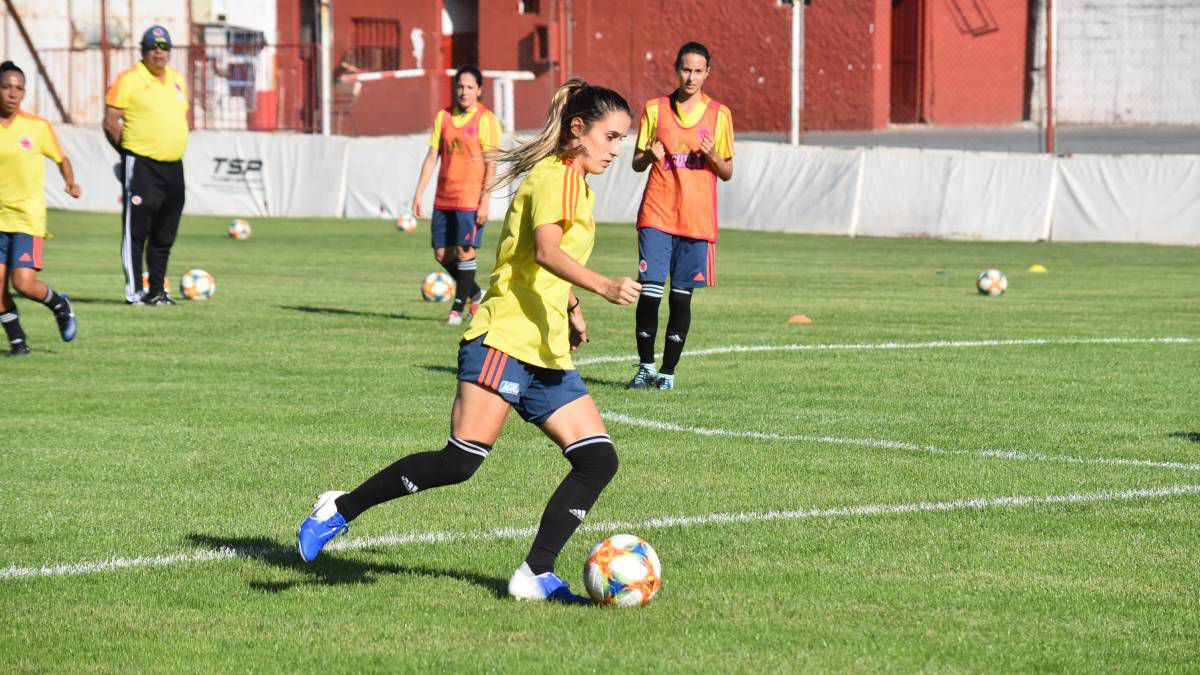