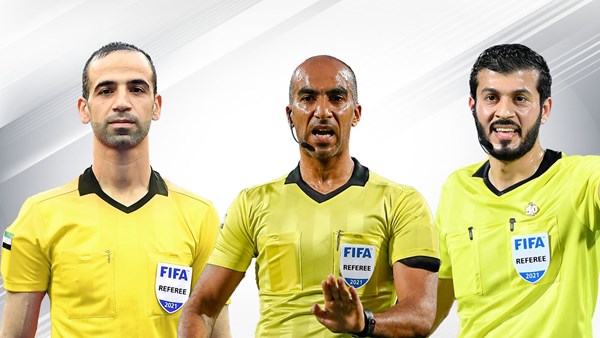 See also  Fujairah .. the pearl of the east coast 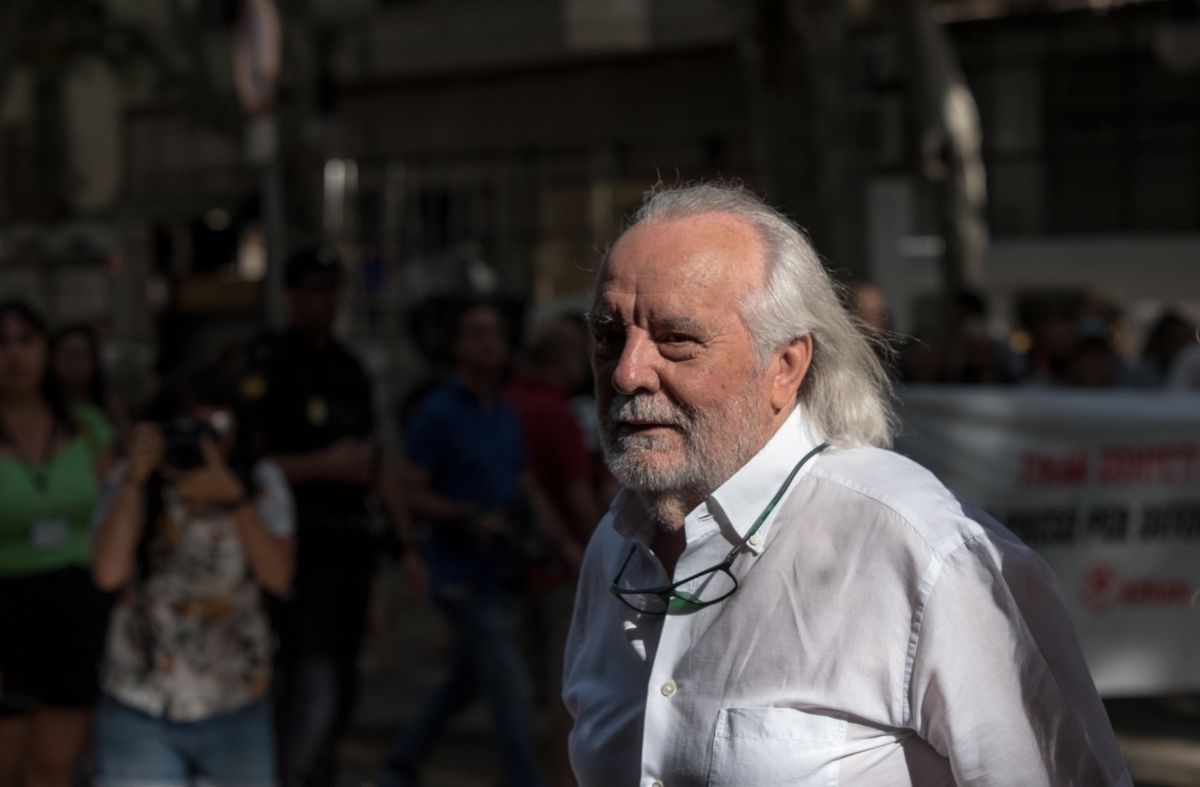