Emirati launches an initiative to localize the “fish trade” 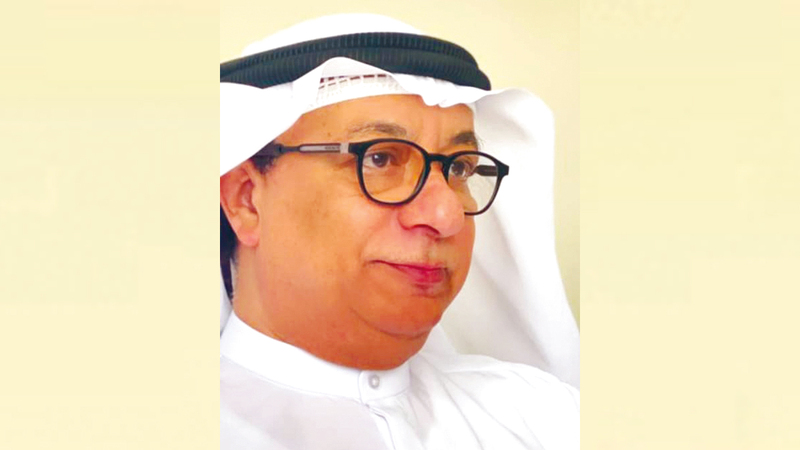 A citizen launched an initiative to localize the profession of “fish trade” and prevent some people from monopolizing it, and trying to increase its prices in an exaggerated manner. A group of young citizens, numbering 15 people, formed from a number of markets in the country, including the Kalba market, Fujairah, Ajman, Umm Al Quwain, Ras Al Khaimah and Dubai , to support them in experiencing the fish trade, stressing that the initiative will benefit the merchant and fisherman who will sell his fish at reasonable prices.

Citizen Khaled Sulaiten confirmed to “Emirates Today” that “the initiative will face a shortage of fish from one region to another,” explaining that the group of citizens joining the initiative, created a “group” on the social networking site “WhatsApp”, to offer the fish that each of them has, and their prices. , through a daily video clip, and then face the high prices of exaggerated fish.

He added: “SKS has established a company for the trade of fish and marine animals, and opened more than one booth in the Dubai market, in addition to working on fish trade with a number of markets and traders in Arab, European and African countries, challenging me the obstacles to work in the fish trade in the country, which is scarce. That there is a citizen there.”

Sulaiten believes that the “Expo 2020” event will greatly stimulate the demand for commodities, including fish. Therefore, it is necessary for the people of the country to benefit from it, by working in this field, calling on investors and relevant government agencies to support the “localization of fish trade” by establishing a national factory for processing fish and diversifying its supply, packaging, selling and exporting, explaining that some are currently buying fish from the UAE markets. At very low prices, then re-equip them and sell them outside and inside the country at many times their price.

The merchant buys a kilogram of noodles for eight dirhams, then converts it into “fillet” and exports it at a price of up to 40 dirhams, and sells “roe” at about 60 dirhams per kilogram.

Sulaiten explained that the target factory will consist of four main sections, a hall for sorting fish, a second for stunting with ice so that the fish are “zero bacteria” and a third for cutting and then packing, noting that “the presence of such a factory will reduce the import of processed fish into the country, as it can be distributed to Hotels, restaurants and commercial markets at the state level.”

He stated that the presence of a fish processing plant reduces the price by more than 50%, in addition to the fact that the fish will be safer because it takes a long time to extract and prepare it from the sea.

Sulaiten pointed out that the most prominent challenges facing national fishmongers are the lack of a fish processing factory, whose cost exceeds 25 million dirhams, in addition to rehabilitating and supporting young people who are interested in this profession.

He stressed that the interest in the settlement of fish trade contributes greatly to enhancing food security in the country, and this was clearly demonstrated by the “Corona” pandemic, which prompted all parties to give food security a greater aspect of attention, adding that the project to localize the fish trade and provide one or more factories for processing it will be created. Many job opportunities for citizens in various departments, including processing, importing, exporting, and others. He continued: “Young people who do not find jobs in government departments must go to private work, including working in the fish trade and marketing, where they can enter a world full of promising opportunities,” referring to the opening of a shop last week for two brothers in Ras Al Khaimah.

Sulaiten added that the profession of fish trade is different from fishing, and if the fishing profession is in the hands of citizens, it is rare for a citizen to work in its trade.

He said that some are trying to intimidate citizens from entering the fish trade market, despite the fact that the state has capabilities that encourage young people to invest and work well in this field.