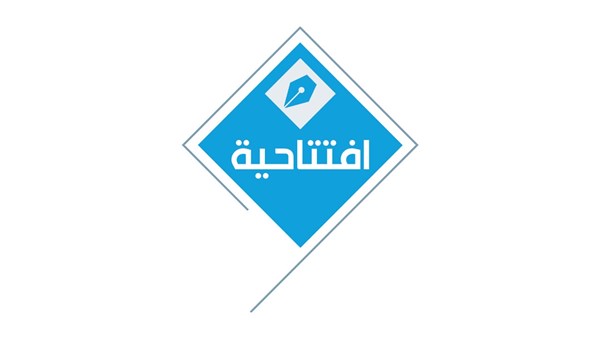 A new generation of scientists and entrepreneurs, immunized with the highest levels of medical and human sciences, and loaded with ambitions and hopes that transcend the limits of space and time, prompting the prestigious Emirates University to engage in the development process of the state, like their predecessors who graduated from the first national university, and were the fruit of this civilizational beacon. They have distinguished themselves in their achievement and dedication to their country over the past five decades.
A new batch leaves the “mother of universities” to participate in the construction process under the patronage of His Highness Sheikh Khalifa bin Zayed Al Nahyan, President of the State “may God protect him”, and on the words of motivation from His Highness Sheikh Mohammed bin Rashid Al Maktoum, Vice President and Prime Minister of the UAE and Ruler of Dubai God”, and his affirmation that the future of the UAE is in the hands of the youth, who paved the way for them to creativity and excellence, and opened broad horizons for them within a competitive forward-looking vision that seeks global leadership.
It is truly the University of the Future, and a locomotive for human development in the country, as desired by the late Sheikh Zayed bin Sultan Al Nahyan, may his soul rest in peace, so that it competed with major academic institutions to occupy its position as the best universities in the world, and a leading academic and research center in the region, based on the excellence of its programs and plans. and its interest in research, and its adoption of strict educational standards that invest in human beings and arm them with modern science.
The educational process did not stop, nor did the batches of graduates from the university, despite the challenges of the Corona pandemic, rely on technical academic capabilities, which enabled it to excel in hybrid and distance education, and to organize a qualitative virtual graduation ceremony with the aim of spreading joy and happiness in the hearts of students and their families. Congratulations to this constellation of Sons of the nation and builders of the future.