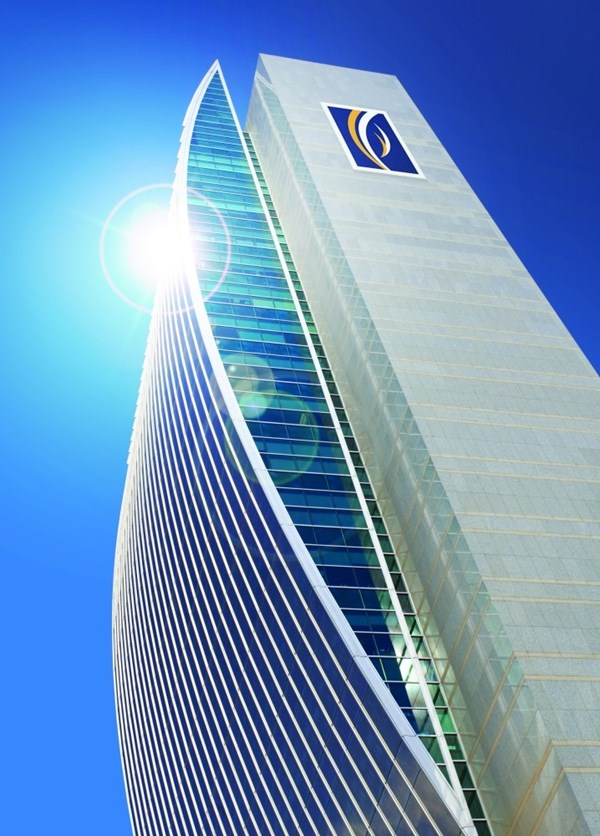 Provisions for impairment decreased by 31% compared to the same period of the previous year due to a marked decrease in the net cost of risk by 158 basis points on the back of applying the precautionary provisioning approach in previous quarters, and customer loans amounted to 436 billion dirhams, while balances of current and savings accounts increased by 16 billion dirhams, constituting 56% of total deposits.

Crimes The Oulu 2017 fire bottle strike was, by law, a racist crime

The Russians named the professions with the most unfairly low wages

Television | The theme song for the teen series Dawson’s Creek changed, why?