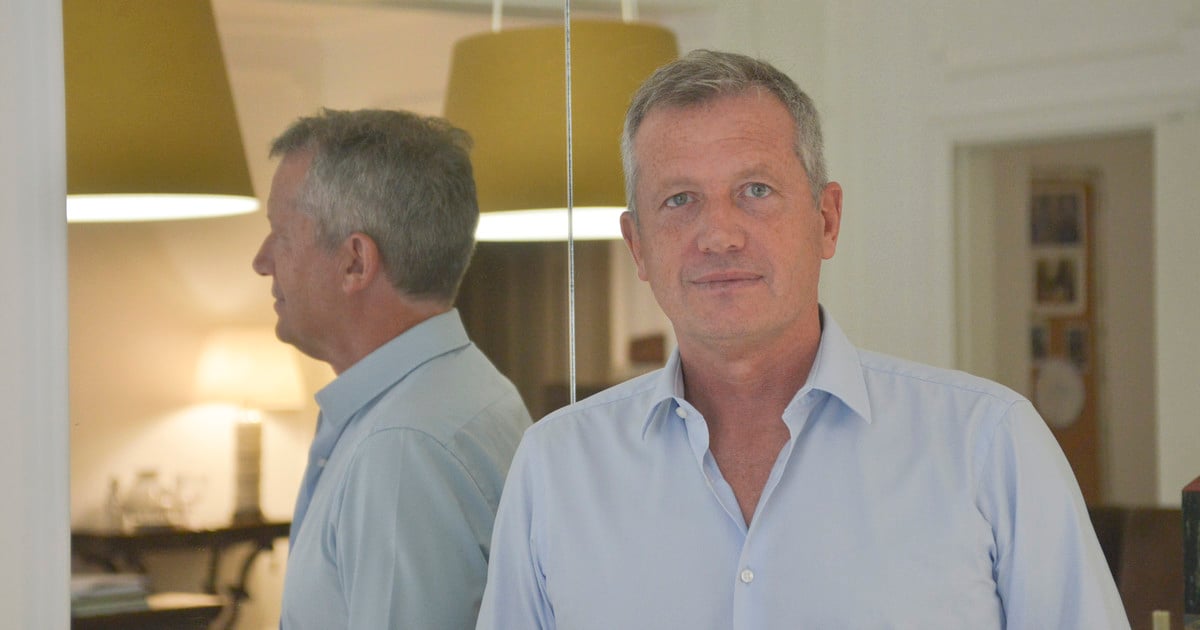 Emilio Monzó has already announced his candidacy for the legislative elections this year, while in the long term he longs for the Buenos Aires government, and this Thursday he proposed that Together for Change seek “a political alternative overcoming the crack“, in his quest to expand the coalition.

In addition, he once again differentiated himself from Mauricio Macri, under whose presidency he was president of the Chamber of Deputies, although with a dialogist profile that did not match with that of the then first president.

“I would like us to propose a political alternative to overcome the crack in the next election, surpassing Mauricio Macri himself and Cristina herself (Kirchner), “he said in dialogue with LN +.

He even delved into this distancing during the Macrista presidency: “We had the conflict precisely for that reason. I said that the political support base must be broadened and you have to go for deep reforms, you don’t have to go with gradualism. It was the difference we had during the entire administration. “

Asked if he considers that Macri has already launched his candidacy for the presidential elections of 2023, he ironically: “He took out a book called First time, it will surely go for the second. If it had been Third time, we would be talking about something else. “

Returning to the legislative elections that are approaching, he celebrated Facundo Manes’ decision to compete from the UCR, and linked him to “concepts that are changing in Together for Change that will surely lead him to be a much better alternative in the next elections. “

From the Peronist branch of the opposition coalition, he even highlighted the reappearance of Florencio Randazzo, who will compete from another side: “It is another good news that he has decided to return to the political arena, we need figures like Florencio“.

On the other hand, he insisted that the candidacies for the Buenos Aires territory, both for the midterm elections and for the governor’s elections in 2023, must be defined among Buenos Aires.

“We want to choose in the Province to our governor, “he said in a more moderate tone than the one he used days ago, when he fired, that he is” warmed by the fact that there are candidates from Buenos Aires in the province of Buenos Aires. “

In addition, he considered that within the coalition there is being seen “a federal rebellion in front of a very centralized conduction from the City of Buenos Aires “.

Monzó highlighted several of the figures of the moderate wing of JxC, such as Horacio Rodríguez Larreta, María Eugenia Vidal, Martín Lousteau and Joaquín De La Torre, although he also expressed his doubts regarding the limits when expanding the space.

Regarding José Luis Espert, he defined him as “a person who extreme positions“.

“If what we are looking for is moderation, I don’t know if that figure helps in that sense. Javier Milei and Espert I do not like, but you have to expand. There are no limits. There are limits with morality, but with ideological questions there are no limits, “he closed.