Emilio Monzó: ‘I celebrate the incorporation of Facundo Manes, because Together for Change is unitary’ 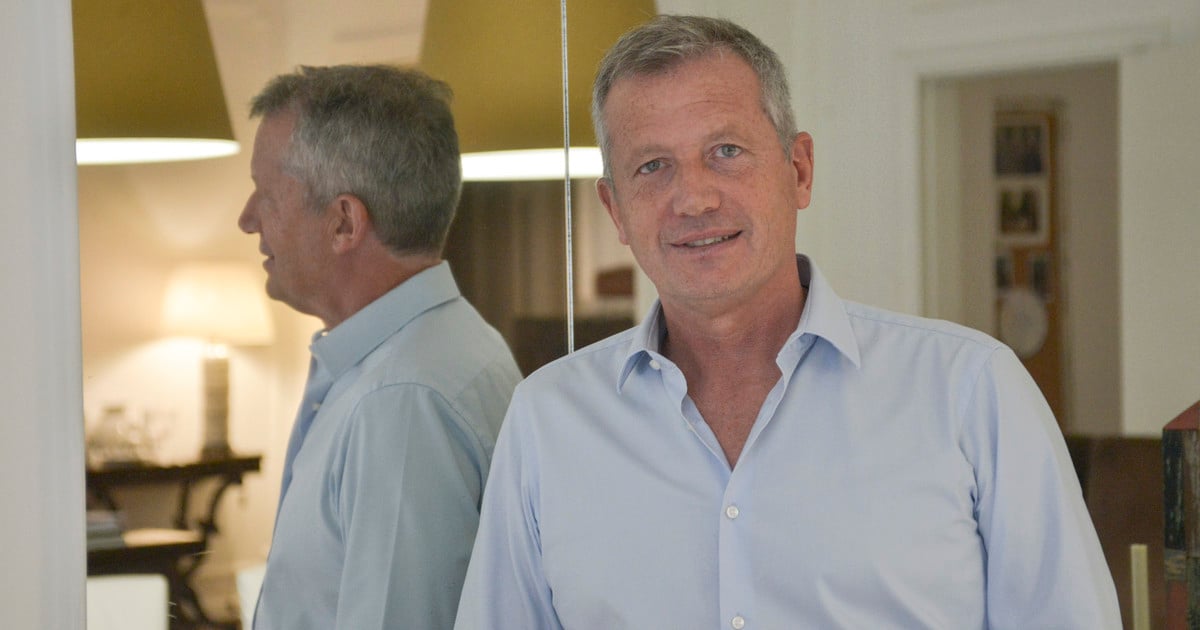 Emilio Monzó, former president of the Chamber of Deputies, expressed his support for the incorporation of Facundo Manes at the head of the Radical Civic Union in the Province of Buenos Aires and assured that he will help “oxygenate” the political space of Together for Change.

“The incorporation of Manes into radicalism greatly oxygenates this space and makes it a more federal space, because it is practically unitary and the driving is from the City of Buenos Aires. With the irruption of Manes that will change“, explained the Buenosairean candidate to the legislative elections of this year in dialogue with TN.

And he continued: “Radicalism is the most important opposition, from the territorial point of view. However, it had a difficulty more than 20 years ago because it did not have a figure that transcended the districts and encompassed the entire Province. Now the discussions will be distributed from a more horizontal table, and that is good for the political space. “

Days ago, the board of Together for the Change of the Province of Buenos Aires issued a statement to try to lower the tension and sustain the unity of the coalition in that district. It was signed by the representatives of the four forces that make up the space: the PRO, the UCR, the Peronism no K and the Civic Coalition.

In addition, he anticipated that Horacio Rodríguez Larreta, Florencio Randazzo, Jorge Macri and Manes “are the renewal that is coming for 2023“.

“Those four figures have to be the hope amid so much uncertainty and generalized depression, a product of the international context. Because in those names we see a new political generation, a product of democracy, tolerance and center politics, which is what has to come from 2023, “he said.

On the other hand, he thought that Mauricio Macri and Cristina Kirchner should be present in politics, but from “another place”, with no intention of “retiring.”

“In 2023 both they should step aside. It is also our responsibility that, if someone does not want to step aside, they have to do so. You have to build a political space that surpasses that unproductive polarization for so many years for Argentina, “he said.

He also argued that there is “no war for charges “ within JxC, although it was due to “a different position” and as part of “a conceptual discussion for decision-making in this political space, which is very heterogeneous.”

“I am glad that we are going to HE PASSED so that the people decide which of these positions is going to represent the whole in the 2023 elections, “he added.

Finally, he said that he “would have liked (María Eugenia) Vidal to play in the Province of Buenos Aires”, because “it was the natural and the logical“.

“It was going to be a unity factor preponderant for what she was as Governor, “she closed.