Emiliano corrects his shot after La Piazza: “Salviniano? Absolutely not” 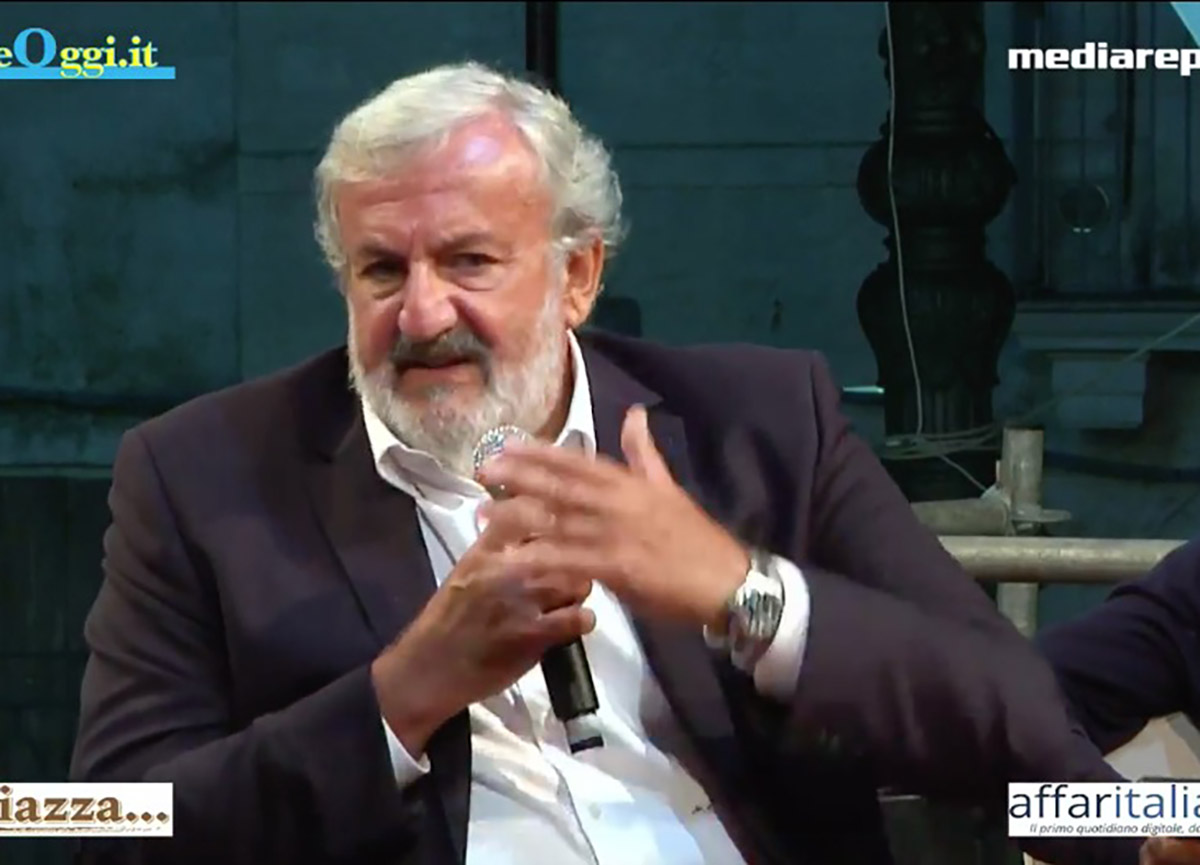 The governor of Puglia, Michele Emiliano, corrects his shot after the chaos that broke out last Sunday 29 August in La Piazza di Affaritaliani.it following his speech on Matteo Salvini. After the statements on the leader of the Northern League, interviewed by RunSera, Governor Dem when asked if he has become a Salvinian replies “absolutely not”. Then he explains that Salvini “has taken a xenophobic, anti-euro, anti-European, homophobic party, even with the casual use of religious elements”, recalling that it is the “portrait of Salvini before Draghi. He has moved the League to a position completely different, also thanks to the Democratic Party, which must reclaim this role. Salvini should be encouraged to leave the extremist positions “. Emiliano underlines how “also on xenophobia and homophobia the League is very late, but it’s changing, has made a leap in policy making. How, according to the government with Draghi, the euro and Europe had to change “.

What Emiliano said about Salvini at LA PIAZZA, the Affaritaliani.it kermesse

Emiliano on relations with the 5s Movement

When asked if he is close to the Five stars, Emiliano replies: “The Apulian M5S, very close to President Conte, another great inspirer after Letta and Draghi, has a program with us on which there are no points of friction. Our dignity income is much more evolved, for example, than the income of citizenship”. Then on accusations received by the Pd for this closeness he defends himself: “He was another Pd. I support Letta with no ifs and buts. And in any case the criticisms they made me about the Cinque Stelle are the same that they now make me about Salvini. Then the M5S has completed a path. politics the key word is evolution “.

The photo on the beach with Di Maio

Finally on the photo at the beach with Di Maio while the Taliban burned Afghanistan, which sparked criticism in the Chamber, he declares: “The meeting was casual and brief. Di Maio was constantly on the phone to update himself. Like many he was surprised: even Biden was, I think “.