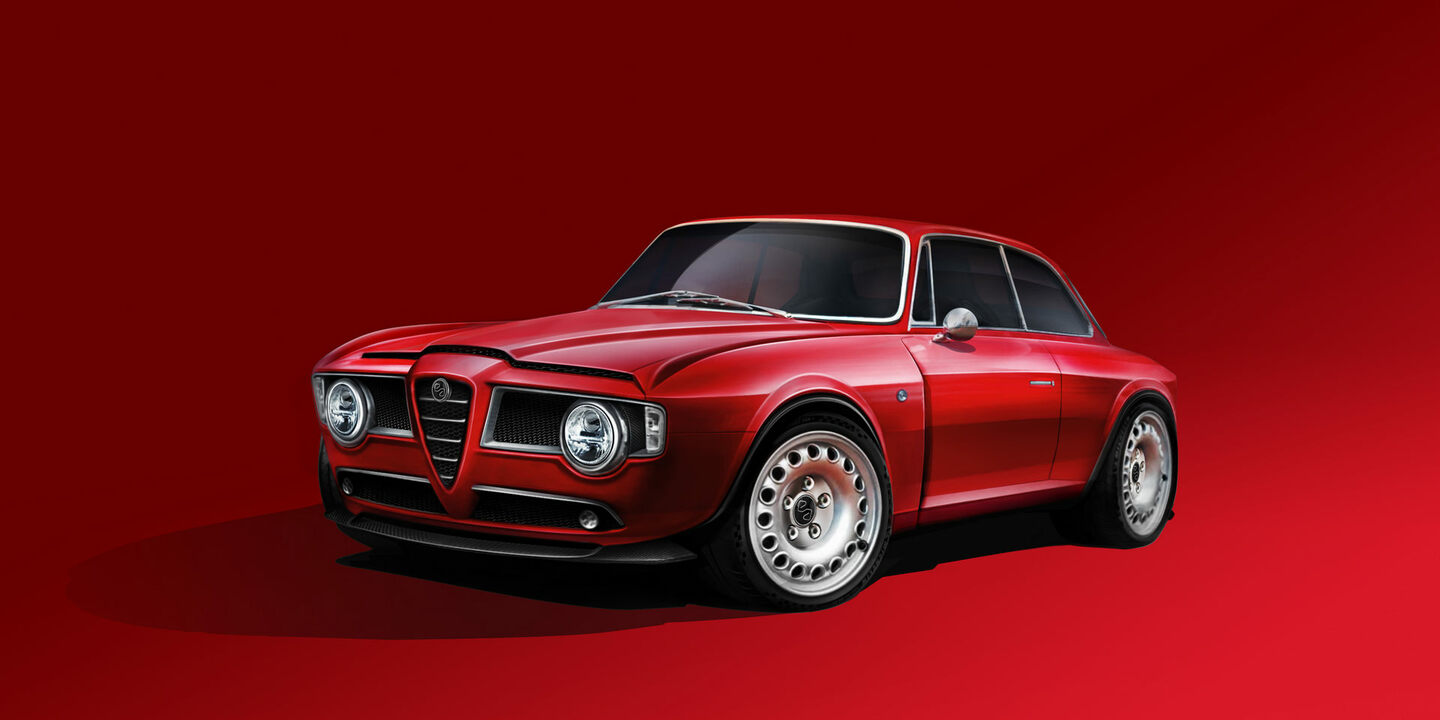 When it comes to restomoding classic Alfa Giulias, Alfaholics is perhaps the best known. For example, we already talked about the Giulia GTA-R from that British company, which comes with a TwinSpark engine of 2.3 liters at 240 hp for a weight of 800 kilos. A little more sensitive to purists are the achievements of Totem Automobili, which provides Alfa’s 105 series with an electric drive… which is then no less than 525 hp and 940 Nm strong.

However, Hamburg-based Emilia Auto found another way to get more than 500 horsepower, by simply spooning the powertrain from the current Giulia Quadrifoglio into a classic Giulia GT.

That is to say, in fact, it is the body of the old Alfa that is placed over a completely custom-made structure. Emilia Auto developed a steel space frame with an integrated roll cage (to increase structural rigidity), onto which a restored body is welded. To save weight, the original doors, hood and trunk lid are replaced by carbon ones.

The suspension also has nothing to do with the original from the 1960s. At the front, Emilia Auto mounts double triangles, at the rear a multi-arm axle, all made of aluminum of course. An electronically controlled differential lock is also included, as are… ABS and a traction control system. The whole rests on 19-inch wheels, 8.5 at the front and 9 inches wide at the rear, with 235/35 and 265/35 rubbers respectively.

Under the carbon hood of the Emilia GT is the 2.9 liter biturbo-V6 from the Giulia Quadrifoglio. It still produces 510 hp and 600 Nm, and it also remains linked to its own eight-speed automatic transmission.

The interior still exudes a certain sixties atmosphere, but with a modern twist. In addition to an infotainment system, there is also air conditioning and we see the rotary knobs from the Giulia Quadrifoglio on the center tunnel to select the driving modes. The control lever of the automatic transmission, with its aluminum sphere, looks like that of an ordinary manual gearbox and Recaro is used for the seats. The interior can be largely adapted to the wishes of the customer.

Interested in such a Giulia Quadrifoglio in a classic jacket? Then you will have to be patient to start with, because it will only be on the market in the second quarter of 2022. Moreover, you will also have to pay something for it, because the price tag would be around 400,000 euros. In total Emilia Auto plans to build 22 units. 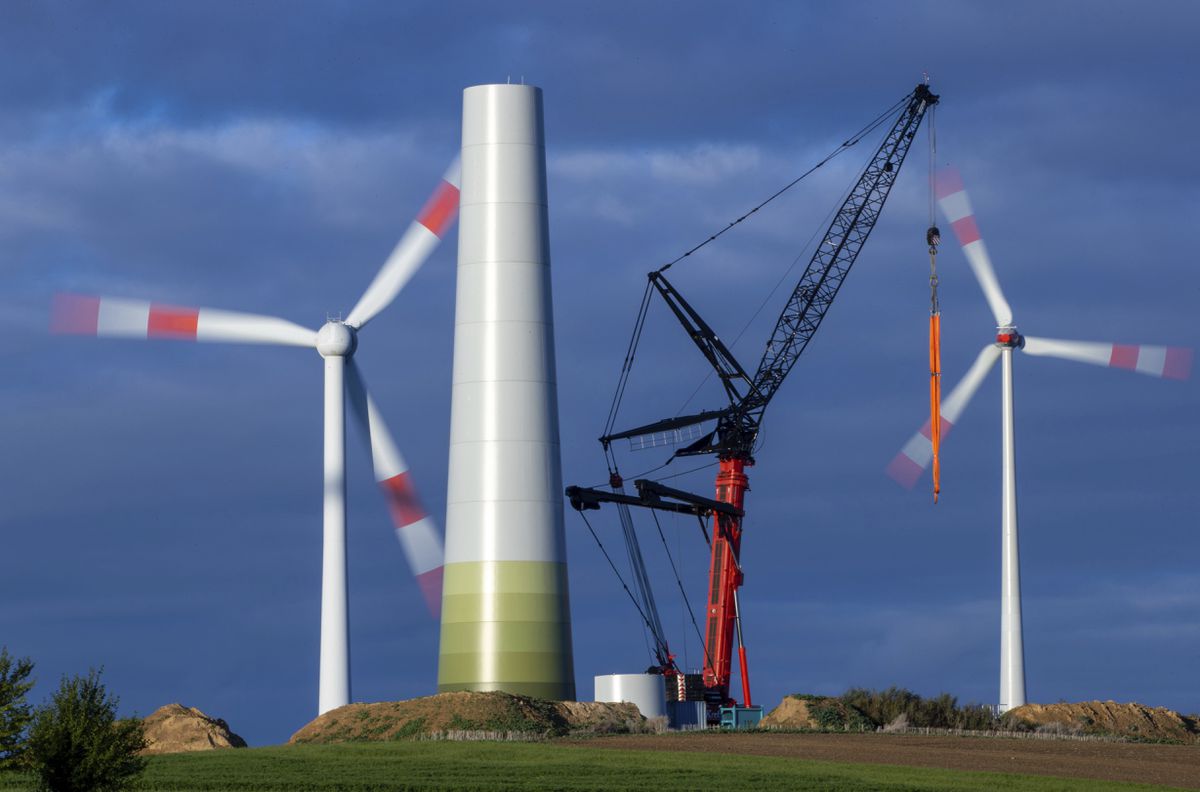