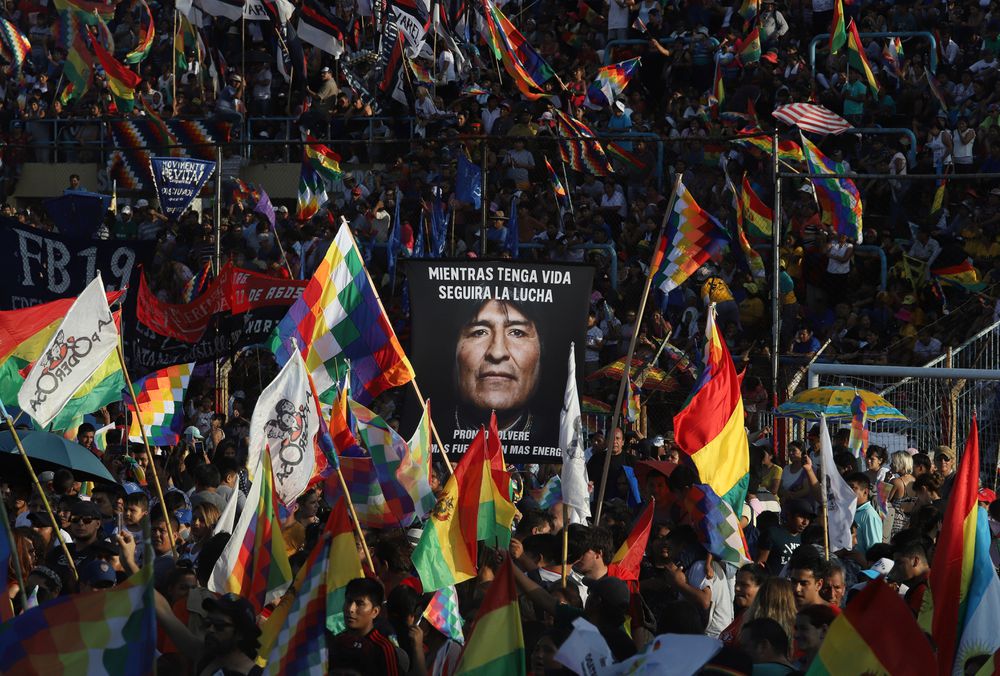 More than 300,000 Bolivians are authorized to vote this Sunday from abroad. The electoral weight of this diaspora is enormous. Only in Argentina they represent 2.2% of the national census, with 161,000 people. In the presidential elections last year, former President Evo Morales obtained 82% of the votes in that country. If this Sunday’s elections are as tight as the polls anticipate, it may depend on the foreign vote that Luis Arce, Morales’s man to put the MAS back in the Burned Palace, wins in the first round.

Bolivians in Argentina are mobilized. Since 2014, when voluntary foreign voting was first enabled, electoral participation has not dropped below 70%. The MAS sweeps the polls in Argentina. And that is why Bolivians distrust the transparency of elections organized by a government, that of Jeanine Áñez, which they consider de facto. The order is to “take care of the vote” and go out to vote, whatever. They denounce that the Plurinational Electoral Body the map of the licensed schools has changed and did not report it. They fear, moreover, that before a tight result in La Paz, a black hand will “lose” the votes that came from Buenos Aires, Salta, Jujuy or Córdoba. The Bolivian Foreign Ministry responded to the complaints with a statement and said that the elections “abroad will be clean, transparent and free of suspicions of fraud, unlike what happened in the last general elections of 2019”.

According to the 2010 national census, the latest available, 345,000 Bolivians live in Argentina, a figure that only exceeds the Paraguayan diaspora. Organizations, however, handle much higher numbers. “We are between two and three million,” says Leandro Ruiz Iriarte, of the Cooperativa 8 de Octubre de Ezeiza, on the outskirts of Buenos Aires. Ruiz Iriarte was born in Argentina 33 years ago, to Bolivian parents who emigrated in the seventies. On Sunday he will vote for Luis Arce and he has been very busy the last few weeks.

“The vote in Argentina exceeds that of Bolivian departments such as Beni and Pando and can define the election,” says Ruiz Iriarte. That is why he believes that there is a campaign to “demobilize the vote” orchestrated from La Paz. “Just on Wednesday the electoral body reported the precincts. Voting schools have disappeared compared to last year and others have been unfolded. People don’t know where to vote, because the app is out of date and still sends you to the old schools. In addition, in September, those disqualified from voting abroad increased from 119 to more than 50,000. 25,000 are in Argentina. The change of places and the lack of information will reduce participation ”, he says.

The Bolivian community in Argentina has not lost ties with their country. And the vast majority is faithful to former President Evo Morales. “It has to do with the profile of those who emigrated, which is similar to the one that votes for MAS in Bolivia,” summarizes historian Pablo Stefanoni. Félix Lamas lives in La Plata, the capital city of the province of Buenos Aires. As head of campus for the MAS, on Sunday he will supervise the work of the party delegates who will ensure the result “as Maradona is marked.”

“In Argentina there are 5% opponents of the MAS,” says Lamas. Diego Rodas is one of them. He is 28 years old and has been in Buenos Aires since 2010, where he graduated as a lawyer from a private university. His first vote was in 2014, when he opted for the opposition to Evo Morales. On Sunday he will put the ballot for Carlos Mesa, who is second in the polls. “Argentina is a super important place,” he says, “but it gives me the impression that the candidates who are not from the MAS have not given it importance because they know it is lost.”

Rodas says that MAS is assured of victory in Argentina because “the community has seen results in the past.” “But I believe the economic miracle, as they say, also has to be seen in an institutional evolution and in the fact that there are no longer first and second-rate Bolivians. That has not happened ”, sentence. Few Bolivians in Argentina think like him. Felix Lamas tells that “in the peripheral neighborhoods, in the fifths, no one is from another party other than the MAS. One stands with a civilian and the first thing he tells him is ‘when are we going to go see him at Evo’. And Evo knows it.

During a talk from his exile in Buenos Aires with social leaders, to which EL PAÍS was invited, he asked his compatriots to mobilize. “I told my brothers in Argentina in 2019: you decide the future of Bolivia. They hugged with joy, they sang. And what do we do now, let’s ask [el expresidente Mauricio] Macri to lend us the Bombonera, he is not going to lend us, let us ask Pope Francis for the San Lorenzo field to do an act. But the pandemic closed everything, “he lamented.

The Government of Alberto Fernández authorized the opening of 114 schools, closed since March due to the quarantine against covid-19, for Bolivians to vote. It also temporarily opened the borders for the entry and exit of electoral personnel and international observers. Josefina Barriga is the president of the New Bolivian Community, an association that brings together part of her compatriots in Salta, a province on the border with Bolivia. He was born in Potosí 63 years ago and has been in Argentina for 33 years. He has left part of his family in Yacuiba, Tarija, and still remembers the times when he crossed the border to vote. “It was a way to meet again and spend some time there. Many went to vote to be with their family, “he says. This Sunday he will also vote, but in Salta, and he will do so for the MAS. “People are eager for Bolivia to change, so that people do not suffer, we are already used to how it progressed,” he says. This year there were no large rallies of the Bolivian candidates, as in the past, but the MAS is confident in the difference it will make with the vote in Argentina. 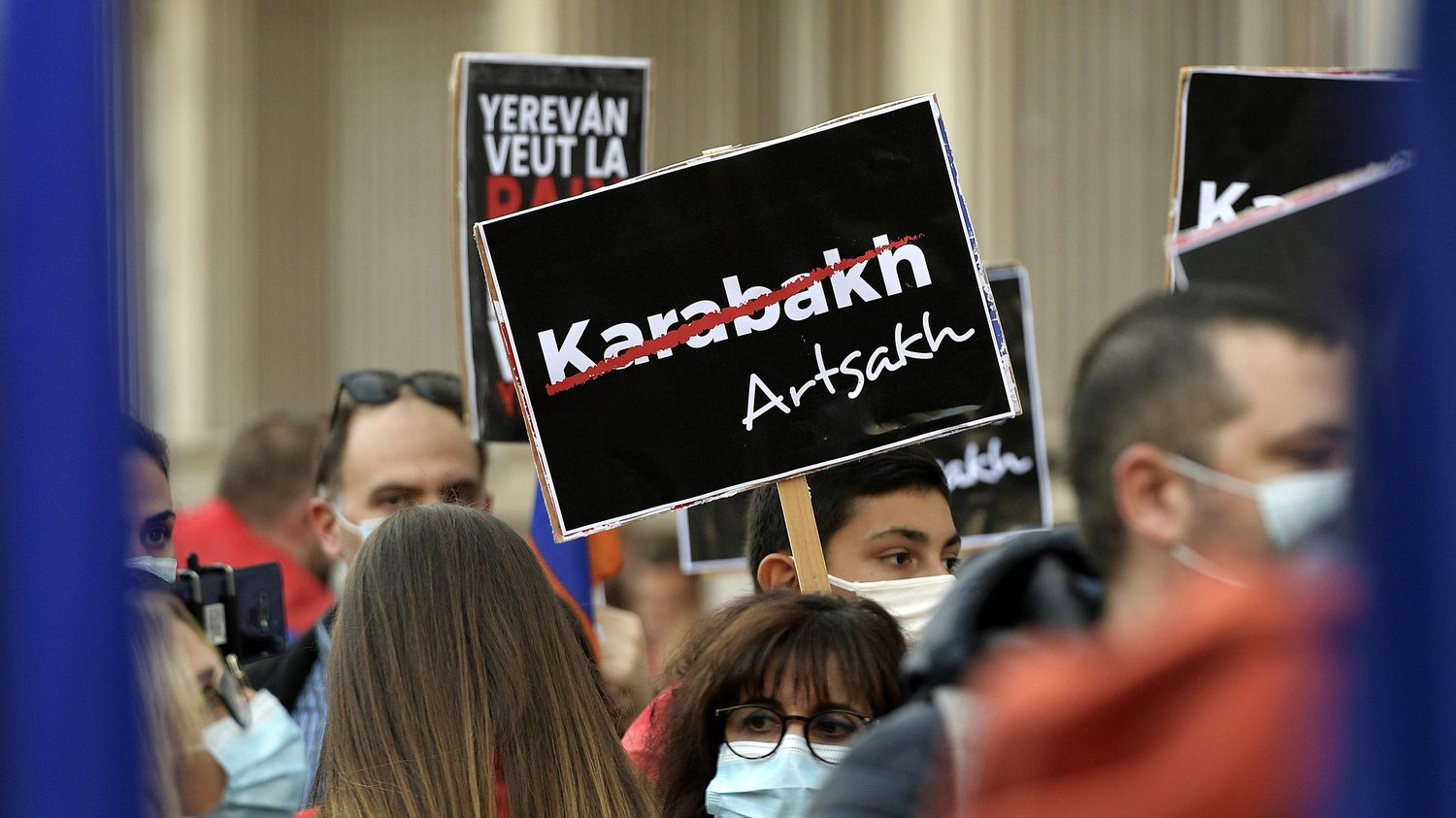 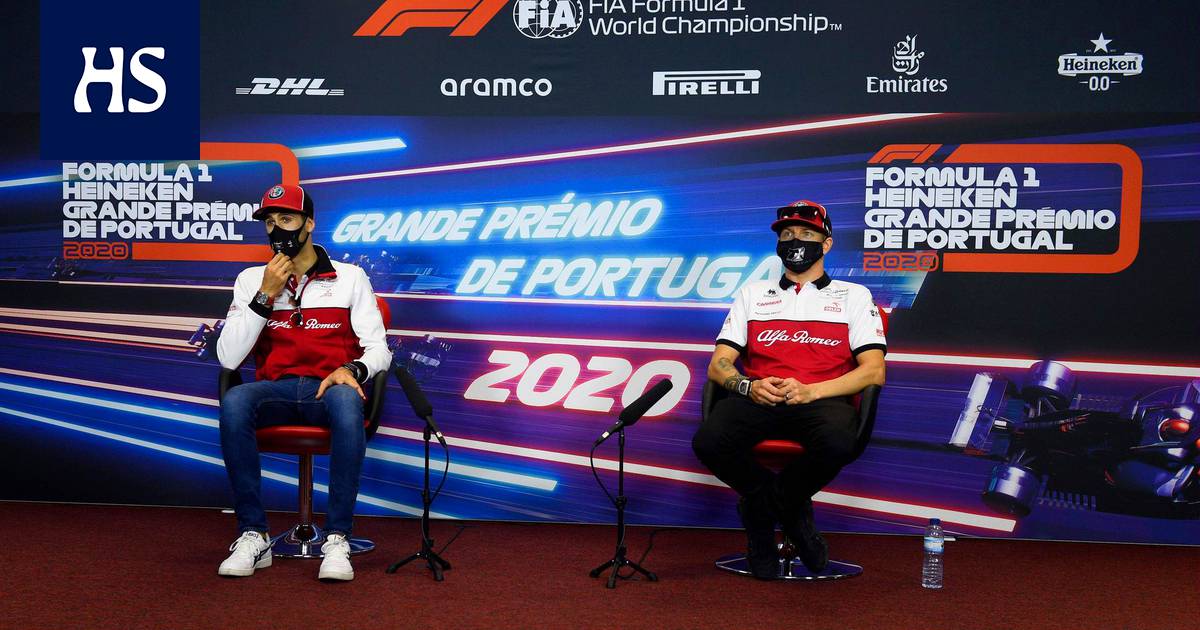 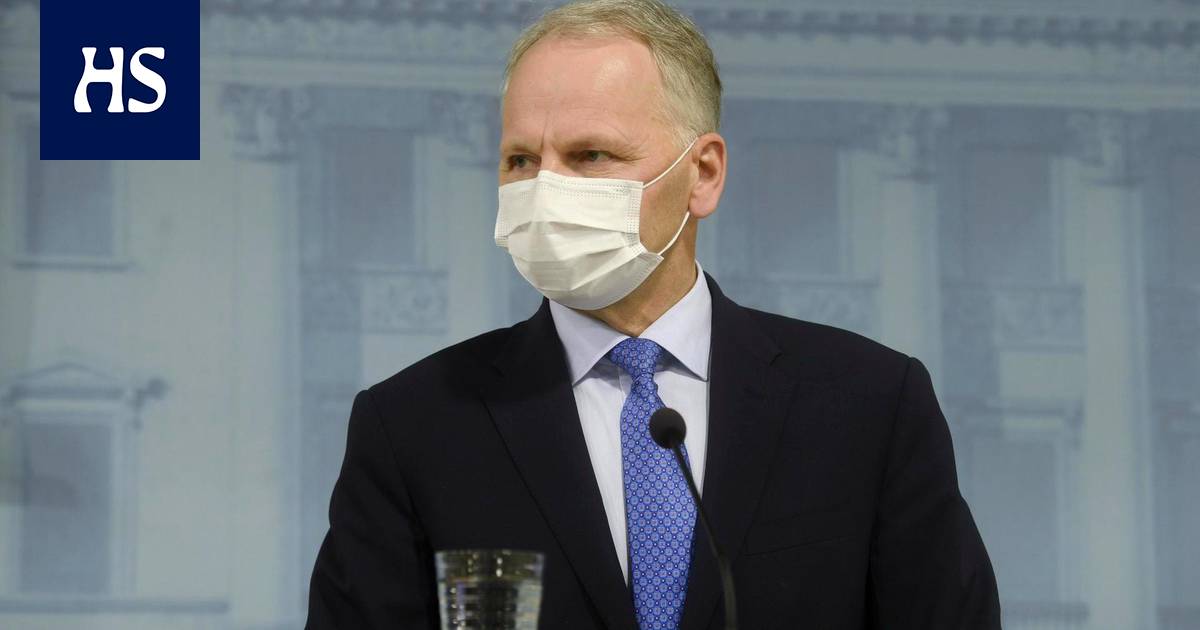 Coronavirus: the new measures have not yet been decided