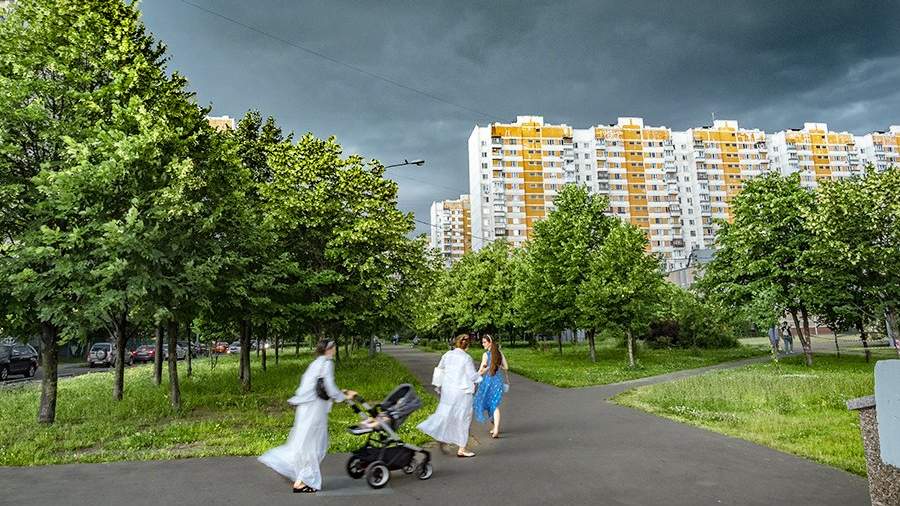 Thunderstorms with heavy rain and hail, accompanied by a squally wind, are expected in some places in Moscow by the end of Sunday. An emergency warning about this was issued by the capital’s headquarters of the Ministry of Emergency Situations.

“According to forecasts of Roshydromet forecasters, a thunderstorm with heavy rain is expected in the next one to three hours with preservation until 23:00 on June 27 in places across the city of Moscow, hail. In a thunderstorm, a squally increase in wind of 15–20 m / s, ”the statement reads. website departments.

The Ministry of Emergency Situations recommended that Muscovites, due to unfavorable weather conditions, bypass billboards and wobbly structures, and also not hide under trees.

According to the data of the Hydrometeorological Center, published earlier on the same day, local rains and thunderstorms are expected in Moscow on Sunday. The air temperature will be +33 degrees. As reported, the wind speed of variable directions will vary from 2 to 7 m / s, with a thunderstorm gusts will reach 17 m / s. Pressure is predicted at 745 mm Hg.

Also on Sunday, Aleksandr Sinyakov, a leading employee of the Phobos weather center, predicted that the heat in Moscow would recede next week. According to him, the air temperature will drop to +23 … + 25 degrees. At the same time, rains and thunderstorms are predicted on some days.