Emergencies Ministry apologized for emoji in message about fire in Yekaterinburg 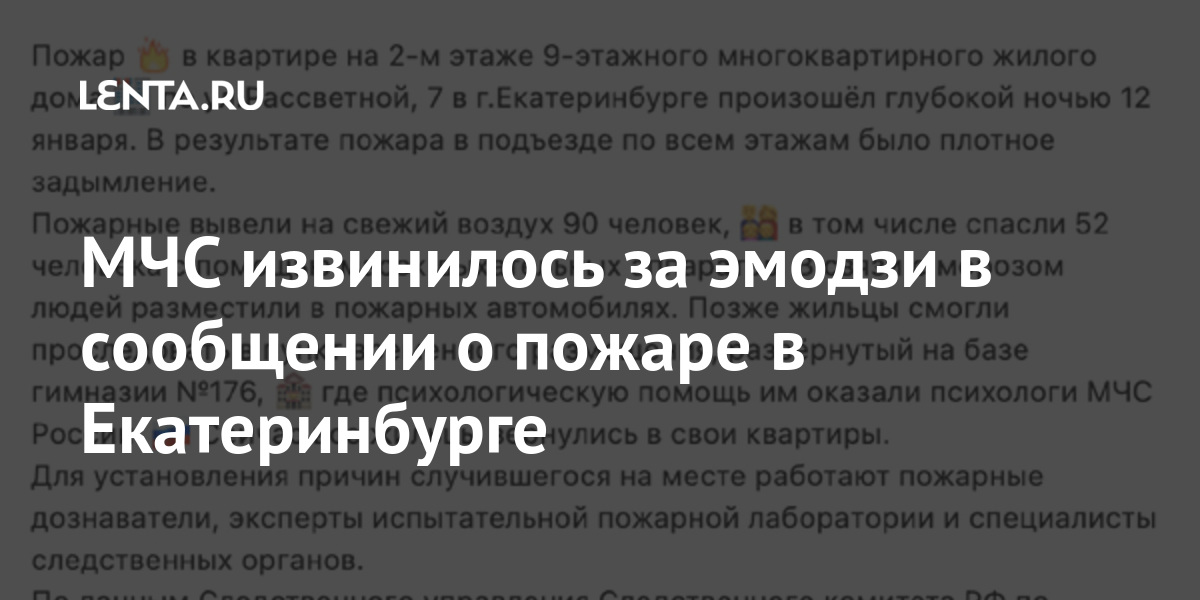 The press service of the Ministry of Emergency Situations in the Sverdlovsk Region apologized for using emoji in the official message about the fire in Yekaterinburg. Post available in Twitter– department account.

The Ministry of Emergency Situations called the use of emoticons in this post unacceptable. “Currently, emoji have been removed from publications,” the message says.

Earlier, netizens criticized representatives of the Ministry of Emergencies, who published an official message on the fire in Yekaterinburg on VKontakte, adding various emoji to it. Soon, the public moderators removed some of the emoji, and later removed all the emoticons, leaving only the original message text.

A fire on the second floor of a residential building in the ZHBI microdistrict of Yekaterinburg occurred on the night of January 12. Presumably, one person died in the apartment where the fire took place, two more died on the staircase, the other five – residents of the upper floors, were poisoned by combustion products.

The prosecutor’s office of the Sverdlovsk region also named the careless handling of fire as a possible cause of the fire in Yekaterinburg. The department said that the fire was in an apartment on the second floor near the sofa. They found many cigarette butts in the room, the residents used burners. A criminal case was initiated under part 3 of Article 109 of the Criminal Code (“Causing death by negligence of two or more persons”). 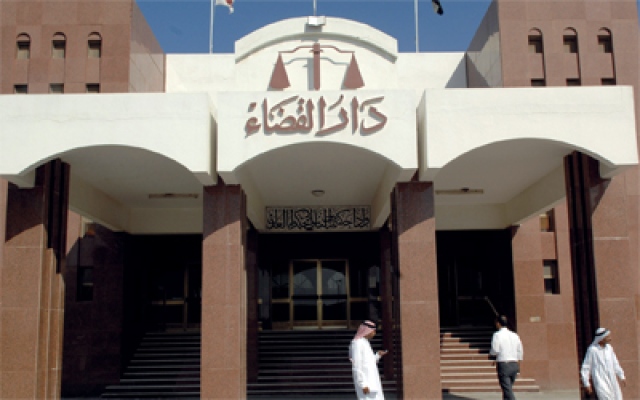 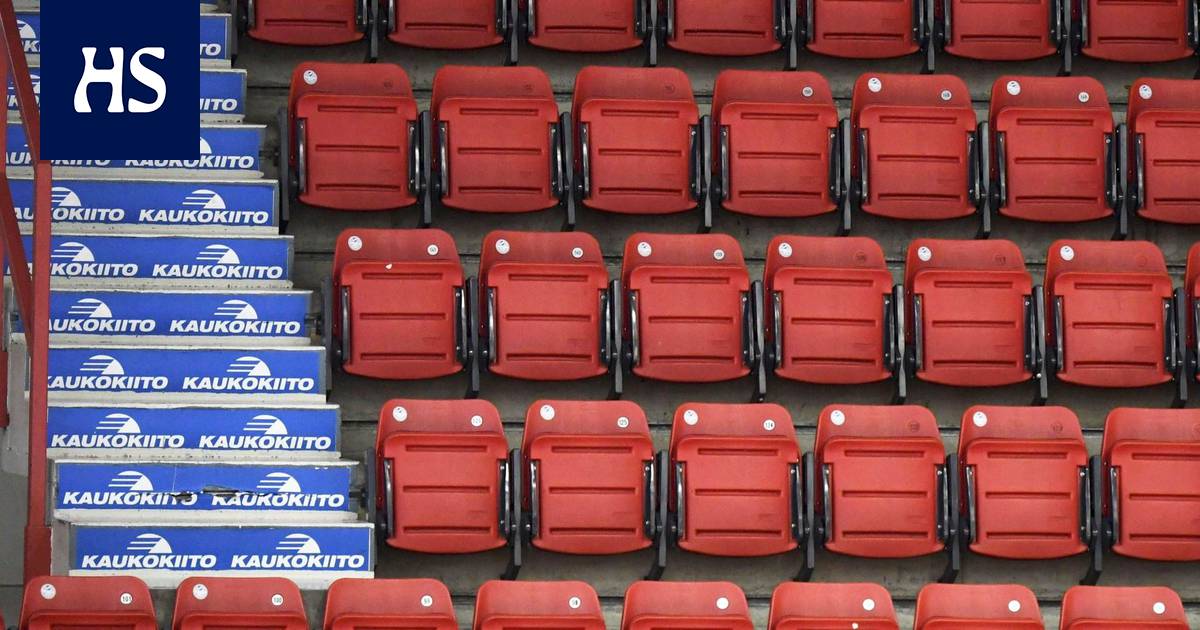 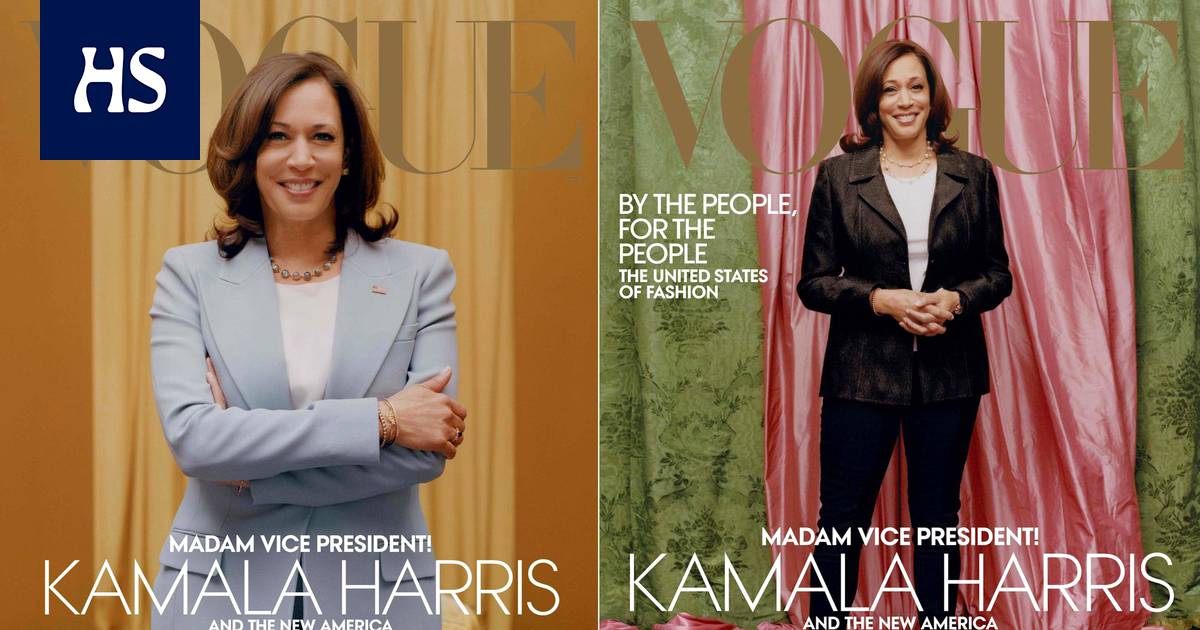 Covid-19 simulation shows: Lockdown until the end of January is not enough