Emelianenko assessed the likelihood of revenge with Koklyaev 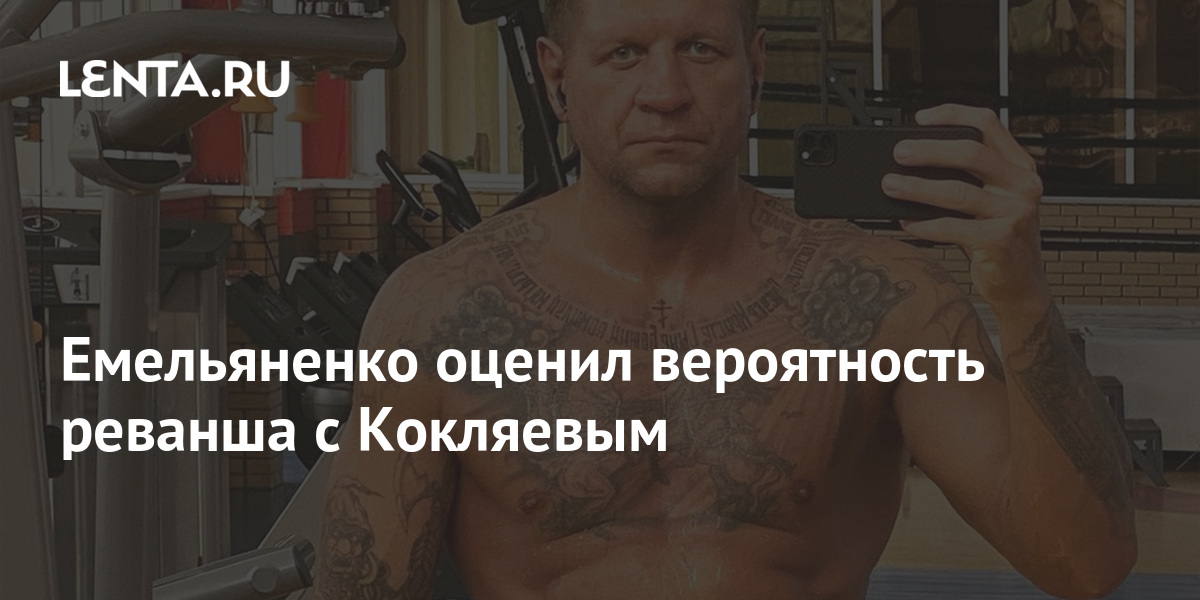 Russian mixed style fighter (MMA) Alexander Emelianenko assessed the likelihood of a rematch with powerlifter Mikhail Koklyaev. His words are quoted by VseProSport.

The fighter said that he did not understand the strongman’s motivation, but he was ready to enter a new fight. “I don’t care who to beat. Fights are my bread. There will be a worthy offer – I will go out and beat him, ”said Emelianenko. He added that he had never made money as quickly as in a duel with Koklyaev.

Koklyaev announced a rematch with Emelianenko back in September 2020. The athlete said that the fight will be held according to the rules of boxing.

The first boxing match between Koklyaev and Emelianenko took place on November 30, 2019. The fighter defeated the powerlifter in two minutes. As a reward, Koklyaev received 500 thousand rubles, and Emelianenko – a million.