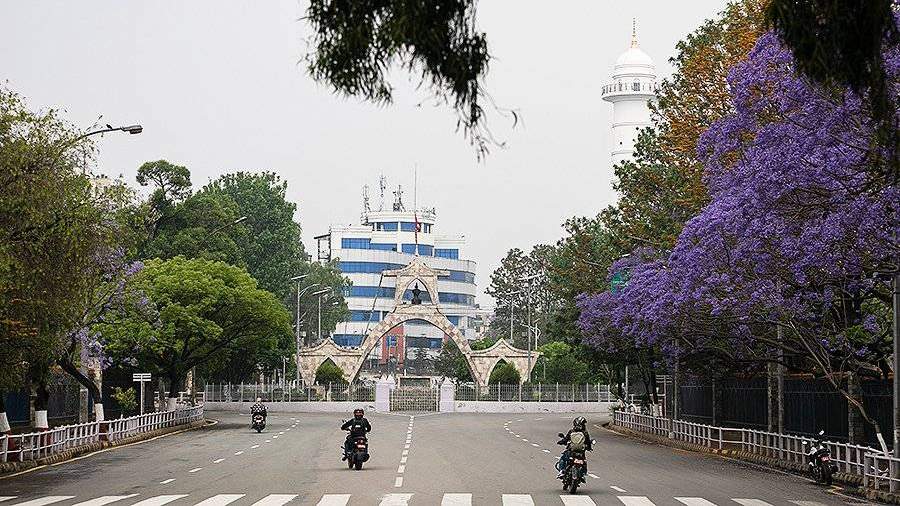 Fewer than 500 Russian citizens are in Nepal, the embassy is helping them to leave the country due to the upcoming suspension of international flights. This was announced on Tuesday, May 4, by the head of the consular department of the diplomatic mission in Kathmandu, Mikhail Skovorodnikov.

“There were 486 people who officially, according to the Migration Department, entered and did not leave here, our citizens of Russia. Today and tomorrow people will fly away, ”he said in a conversation with“RIA News“.

According to Skovorodnikov, the embassy is in contact with the Russians, and has also asked for information, including on the validity of visas, tickets and location.

He stressed that “the embassy provides any assistance it can” to the Russians. Many of them are planning to leave the country, said the representative of the diplomatic mission.

On the eve of the Nepalese authorities decided to suspend international and domestic flights due to the worsening situation due to the spread of coronavirus in the country.

Domestic flights have been suspended from Monday, and international flights will be completely suspended from 6 May. The ban on flights was previously introduced until May 14, further decisions will be determined by the epidemiological situation in the country.

The Russian Ambassador to Nepal Alexei Novikov said yesterday that the diplomatic mission is asking the Russians to postpone trips to the republic at a later time, and also recommends that the citizens of the Russian Federation who are there to return from the trip in the remaining days.

According to the International Bureau of Statistics Worldometer, As of May 4, over 343 thousand cases of coronavirus were detected in Nepal, of which 3362 were deaths. Since the start of the pandemic, 286,015 people have fully recovered.

The Russian Foreign Ministry has repeatedly called on citizens to postpone travel abroad due to the unfavorable situation with the coronavirus in the world. In addition, on April 12, Russia limited air traffic with Turkey and Tanzania from April 15 to June 1 due to the worsening epidemiological situation in these countries. Air traffic with Great Britain has also been suspended until June 1, inclusive.

Is Merkel slipping away from the vaccination debate? Countries are already loosening up - Union speaks of opening up hotels and restaurants

Falcon and the Winter Soldier episode 6 online free: watch the final premiere of Disney Plus season