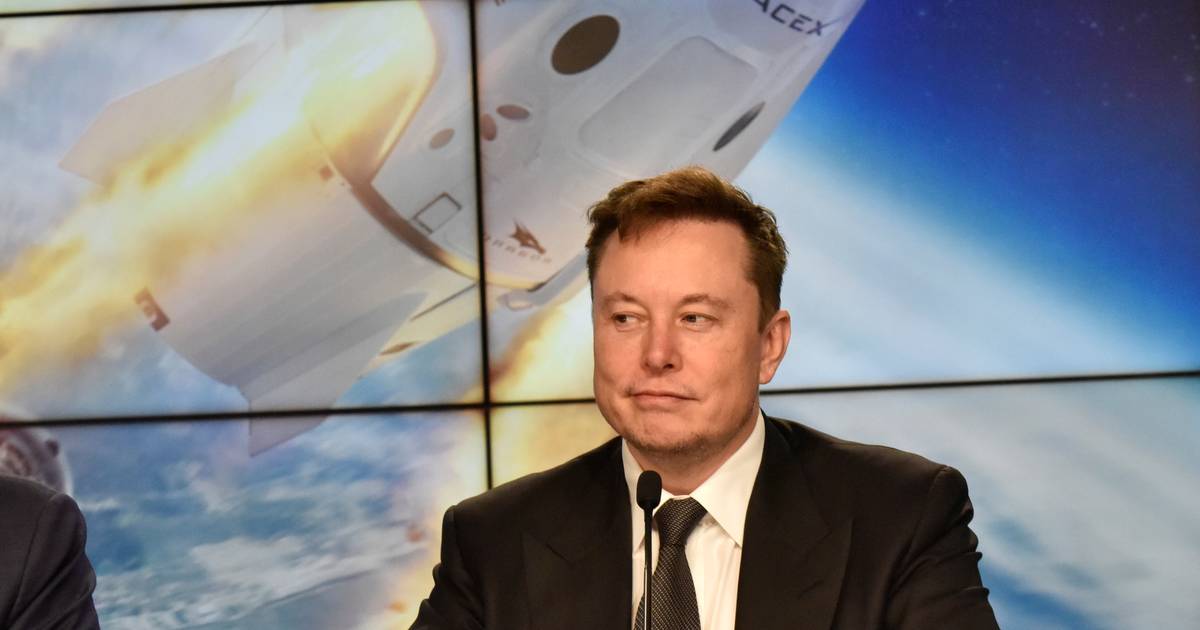 He is one of the richest people in the world, the founder of aerospace company SpaceX and CEO of car manufacturer Tesla, and today he turns 50 years old. Elon Musk is known to the general public for his business instincts, but above all for his bizarre excesses.

Musk uses his social media channels as an outlet, usually without thinking about the consequences. That sometimes costs him dearly, especially when he tweets about his own companies. In 2018, he wrote that he was considering taking Tesla off the stock market for $420 a share.

The price shoots up, but moments later he withdraws those plans. The US stock watchdog SEC is suing him for fraud. After a settlement, Musk must step down as chairman of the board and pay a total of $ 40 million.

Musk also gets a lawsuit that year for libel when he calls British cave diver Vernon Unsworth a pedo in a tweet. Musk brings a self-designed diving suit to Thailand to help rescue a soccer team that has been trapped in a flooded cave for days. According to Unsworth, the suit is useless and was mainly a big PR stunt.

This leads him to a tirade from the famous CEO. Musk thinks it is suspicious that the Brit lives in Thailand and calls him ‘pedo guy’. Incidentally, Musk is right in the lawsuit: in defense he argues, among other things, that ‘pedo’ is a very normal term of abuse in South Africa, where he grew up.

The most notable interview with Musk takes place in 2018, on the popular Joe Rogan Podcast. Musk candidly talks about his use of social media and his plans for a hyperloop, a tube in which you can travel very quickly. He also discusses his belief that humanity probably lives in a computer simulation, as in the movie The Matrix.

At the end, he takes a puff of a joint, resulting in a now iconic photo. Marijuana is legal in California, where the podcast is recorded. However, Musk has subsequently repeatedly denied that he uses drugs. Tesla’s stock takes a nosedive and media speculation about his mental well-being.

Musk not only influences the prices of his own shares, but also likes to use bitcoin as a toy. At the beginning of this year, he announced that Teslas can now also be settled with the crypto currency and that he has purchased 1.5 billion dollars worth of bitcoins.

A few months later, Musk appears to have changed his mind again: bitcoins consume too much power and are polluting the environment. The skyrocketing price immediately falls again, but in the meantime Musk does tweet the Doge up, a crypto coin that was once founded as a joke.

The coronavirus is also a favorite topic of Musk. He initially thinks all measures are nonsense and will simply open his Tesla factory in California in May 2020, against all the rules. According to him, the corona statistics had been manipulated.

In March 2020, he predicts that hardly any new patients would be found by the end of April of that year. He’s not right about that.

He even gives his own twist to having a child. Finding a name that meets all the rules turns out to be a challenge. First, Musk and his partner, Canadian singer Grimes, give their son the remarkable name X Æ A-12. X stands for the unknown, Æ is the elf spelling of AI (artificial intelligence) and the A-12 is the predecessor of the SR-71, their favorite aircraft.

But numbers in names are not allowed, so the 12 changes to XII. Six weeks later, the character Æ also appears not to be in the alphabet. Thus, the full name eventually becomes X AE A-XII.

In May of this year, Musk is a guest host of the American comedy program Saturday Night Live. He reveals that he has Asperger’s, a form of autism. He also jokes about his Twitter behavior and summarizes himself very clearly: ,,I have reinvented electric cars and I am sending people to Mars in a rocket. Did you think I was a quiet, normal guy too?”