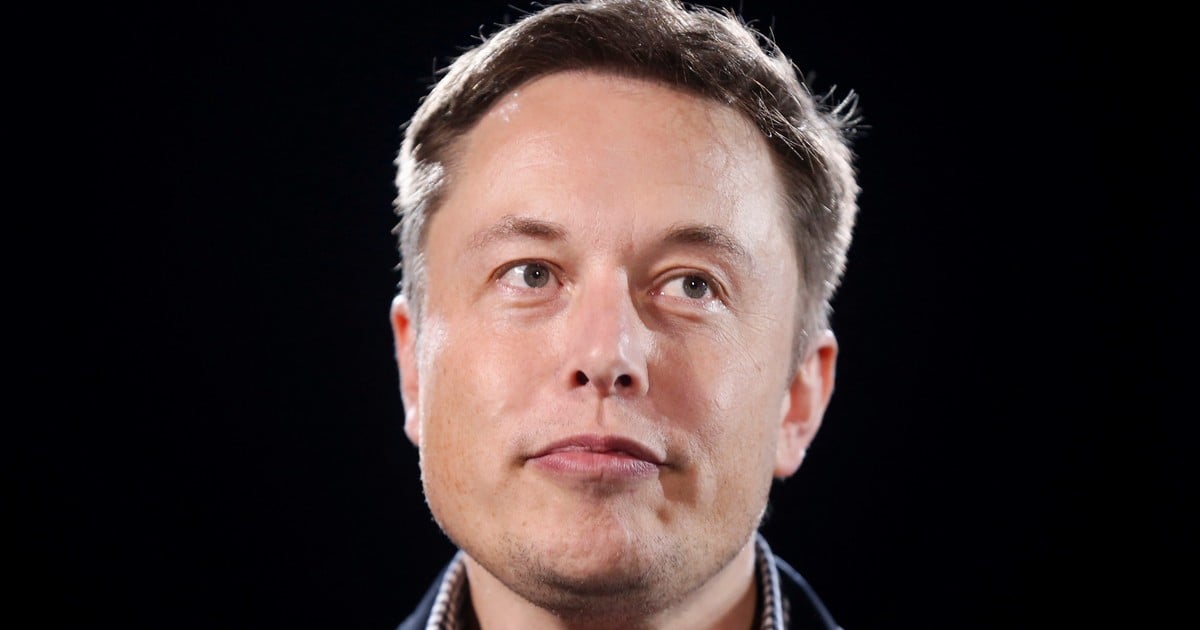 A new accident With a Tesla Model S 2019, which left two fatalities, he turned on all the alarms about this vehicle that is characterized by having autopilot. Elon musk, CEO of the company, came out in defense of this function in the middle of the investigation that has just begun on the part of the federal authorities of the United States.

The charismatic reference of the automaker revealed that they obtained “data records” of the vehicle that allow them to confirm that Autopilot was not on, the automaker’s premier driver assistance feature set

“The data logs retrieved so far show that Autopilot was not enabled and that the car owner did not purchase the FSD (Full Self-Driving) package“, assured the tycoon.

“Also, the standard autopilot would need lanes to function, and this street did not have“he added in response to a Wall Street Journal article citing several road safety experts expressing concern about the risks of these new features.

The circumstances of the accident provoked many reactions on social networks, reactivating the debate on the semi-automatic performance already offered by Teslas, such as “Autopilot” software, which allows them to park on their own or navigate without the need for a driver.

In 2019, the Institute for Highway Safety (IIHS) noted in a report that the term Autopilot “indicates to drivers that they can get lost“since, in his opinion,” it seems to promise more than it should “about the degree of attention that should be paid to driving.

Although in its manuals Tesla indicates that Autopilot and FSD should be used with the active supervision of drivers, 48% of the people surveyed by IIHS said that Autopilot allows you to drive without having your hands on the wheel.

The causes of the fatal accident

The US National Highway Traffic Safety Administration and the Transportation Safety Board announced Monday that they began investigating the causes of the fatal crash in Harris County, Texas, United States.

The car was speeding when it hit a tree Saturday night in Spring, Texas, near Houston.

The initial investigation determined that no one was in the driver’s seat of the car, Harris County Sheriff Mark Herman told local media,

Two people were killed in a crash with a 2019 Tesla Model S in Texas, USA Photo: Reuters.

One of the victims appeared in the passenger seat and the other in the rear.

In this regard, the National Highway Traffic Safety Administration (NHTSA) reported that it “immediately activated a special accident investigation team to investigate the crash.”

“We’re actively engaged with the local police and with Tesla to learn more details of the accident and we will take the appropriate steps when we have more information, “the agency said.

The National Transportation Safety Board (NTSB) affirmed, on its side, in Twitter that he had sent two investigators to the scene, who “will focus on the operation of the vehicle and the post-crash fire.”

As of Sunday, local investigators had not been able to determine if the driver’s seat airbag had actually deployed, or if the vehicle’s driver assistance system was active at the time of the crash.

It’s not the first time Elon Musk’s smart cars have been implicated in Deadly accidents when Autopilot was activated.

In May 2019, NTSB revealed that the Autopilot of a Tesla Model 3 which crashed in March of that year in Florida, killing its driver, was activated at the time of the accident.

One of the last accidents with a Tesla Model X occurred in Mountain View, California, in 2018. At that time the company also pointed out that the Autopilot was not activated. (KTVU via AP)

NTSB then said that Autopilot did not detect the driver’s hands on the wheel in the last eight seconds and did not perform evasive maneuvers to avoid colliding with a truck, when the Model 3 circulated 109 kilometers per hour in an area where the limit was 88.5 kilometers per hour.

In addition to the Florida accident, Tesla vehicles with Autopilot activated suffered two other fatal accidents in the United States.

Large companies foresee more than 35,000 layoffs after the hit of the pandemic