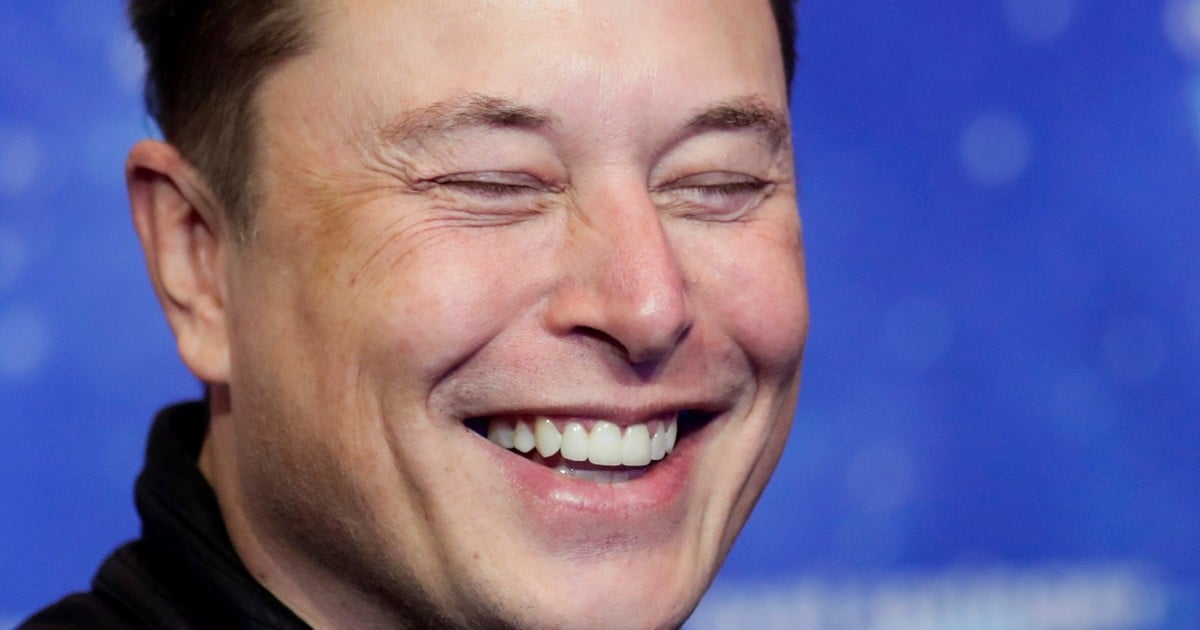 The eccentricities around Elon musk are the order of the day. Now the home of electric vehicles Tesla crowned its millionaire founder and managing director with a new noble title, that of “Tesla’s Tecnorey” (“Technoking”, in English), in a possible reference to the series Game of Thrones.

This was announced in an official form presented on Tuesday before the United States Securities and Exchange Commission in which, however, it is detailed that he will continue to maintain his position as executive director.

This last charge Elon Musk arrived at could refer to the purchase of 1.5 billion dollars in bitcoins by the company this year.

But like all tech monarchs, the CEO of Space X won’t be on the throne alone: ​​Tesla’s CFO, Zach KirkhornFrom now on, it will also be “Master of Coin”.

Tesla clarified in the communication to the SEC that Musk will maintain his role as CEO of the multinational and that Kirkhorn will continue to be financially responsible for all purposes to avoid doubts about his attributions.

The eccentric Musk took the eccentric Silicon Valley tradition a step further by adopting names for positions that stray from corporate orthodoxy such as “ninja,” “jedi,” or “happiness advisor,” or “chief futurist.”

Musk, who has more than 41 million followers on Twitter, boasts an estimated fortune of more than $ 180 billion. Photo: Reuters.

Musk, now known as “Tesla’s Tecnorey” and one of the richest people in the world, continues to maintain his irreverent attitude, much liked by his followers on social networks, although his attitude brought him more than a headache with the SEC.

In 2018, the South African millionaire agreed to pay a fine of $ 20 million, the equivalent of a traffic violation for a fortune such as the one estimated, for tweeting statements that were not rigorous about Tesla, while he had to leave his position as chairman of the board of directors, but maintained that of CEO.

Based on Musk’s sense of humor, the business daily The Wall Street Journal speculates that the new title the Kirkhorn “Currency Advisor” is a nod to cryptocurrencies, after Tesla announced at the beginning of the year a 1.5 billion dollar investment in bitcoin and that it will accept the cryptocurrency as a payment method.

Tesla, which saw the value of its shares soar 700% last year, does not appear to have such a promising horizon this year, in which your title remains unimproved, while other giants of the automotive industry begin to position themselves in the electric vehicle market strongly.

Money OP: Cash withdrawals decreased by 25 per cent, especially young people say they have given up cash altogether