ELMS: United Autosports without a car in Monza due to COVID 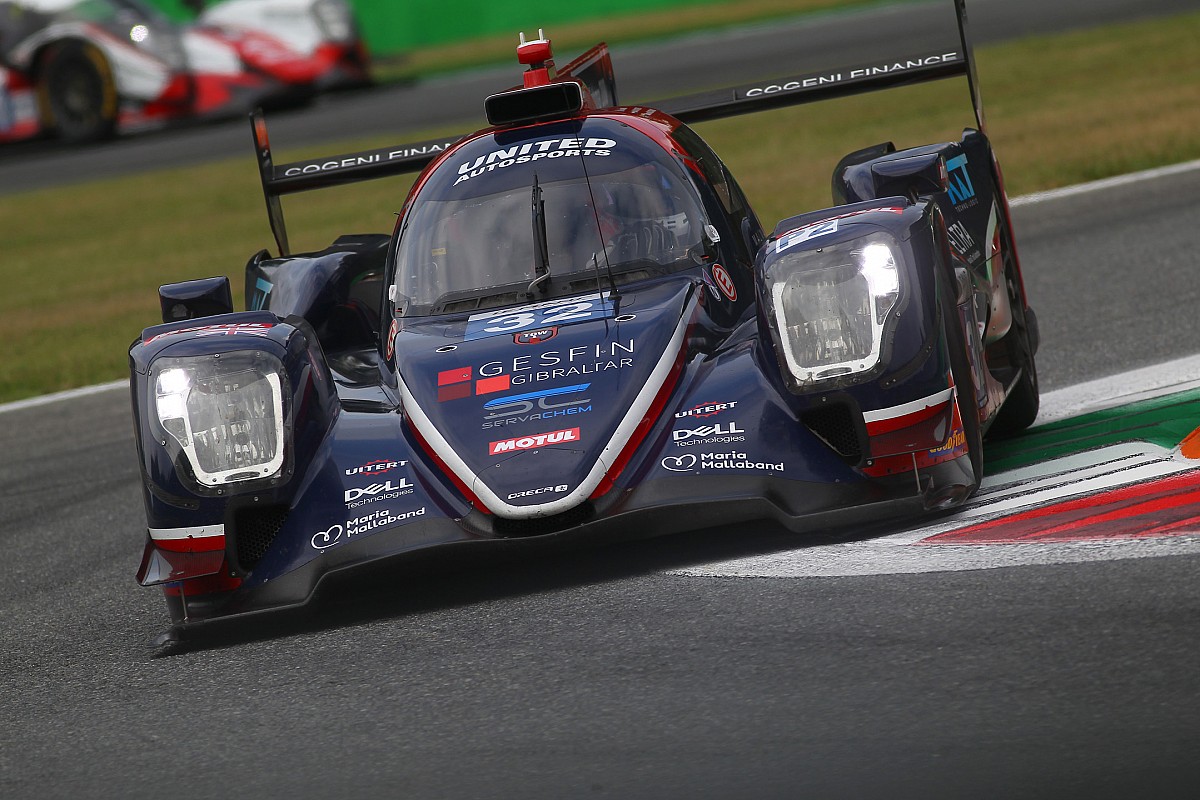 Bad news arrives from Monza for the United Autosport team. The US team was forced to withdraw one of its 2 LMP2 prototypes entered in the Brianza event of the European Le Mans Series for having found a positive member of COVID-19.

This is Job van Uitert, one of the three pilots who make up the crew of the Oreca 07 # 32. Van Uitert shares the wheel of the car with Nico Jamin and Manuel Maldonado.

The team will race in Monza with only the Oreca 07 entrusted to Jonathan Aberdein, Tom Gamble and Phil Hanson, in addition to its members in the LMP3 category.

Team United Autosport revealed that van Uitert tested positive for COVID-19 on Friday after swabing the same morning. After testing positive he was placed in solitary confinement, despite taking part in both testing sessions on Thursday.

For this reason, car number 32 took part in the first free practice session on Friday morning, as well as in the second turning point this morning. The second swab made to van Uitert was positive, so United Autosports will not be able to field the Oreca 07 number 32 this weekend.

The team said Jamin and Maldonado tested negative for the swab, but also fit and healthy.